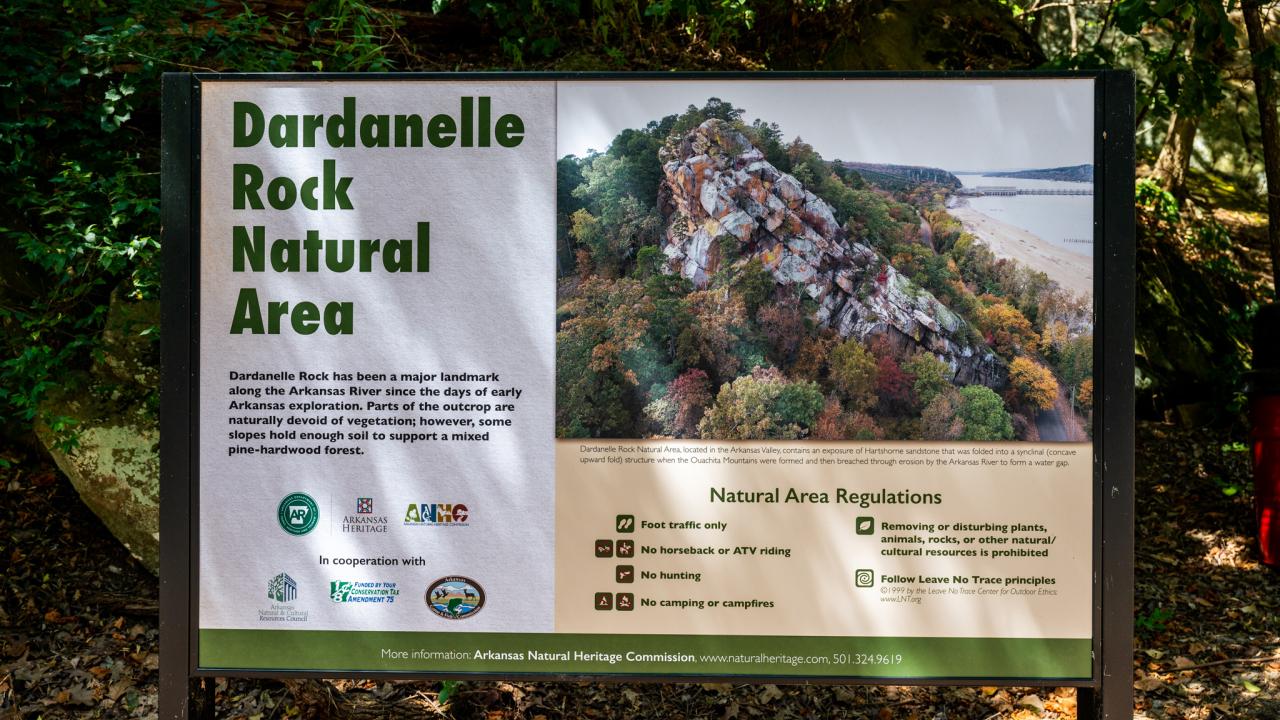 The Arkansas Natural Heritage Commission oversees a vast System of Natural Areas that are open to the public for exploration and use. These sites represent some of the best, and last, remaining examples of Arkansas’s original natural landscape. 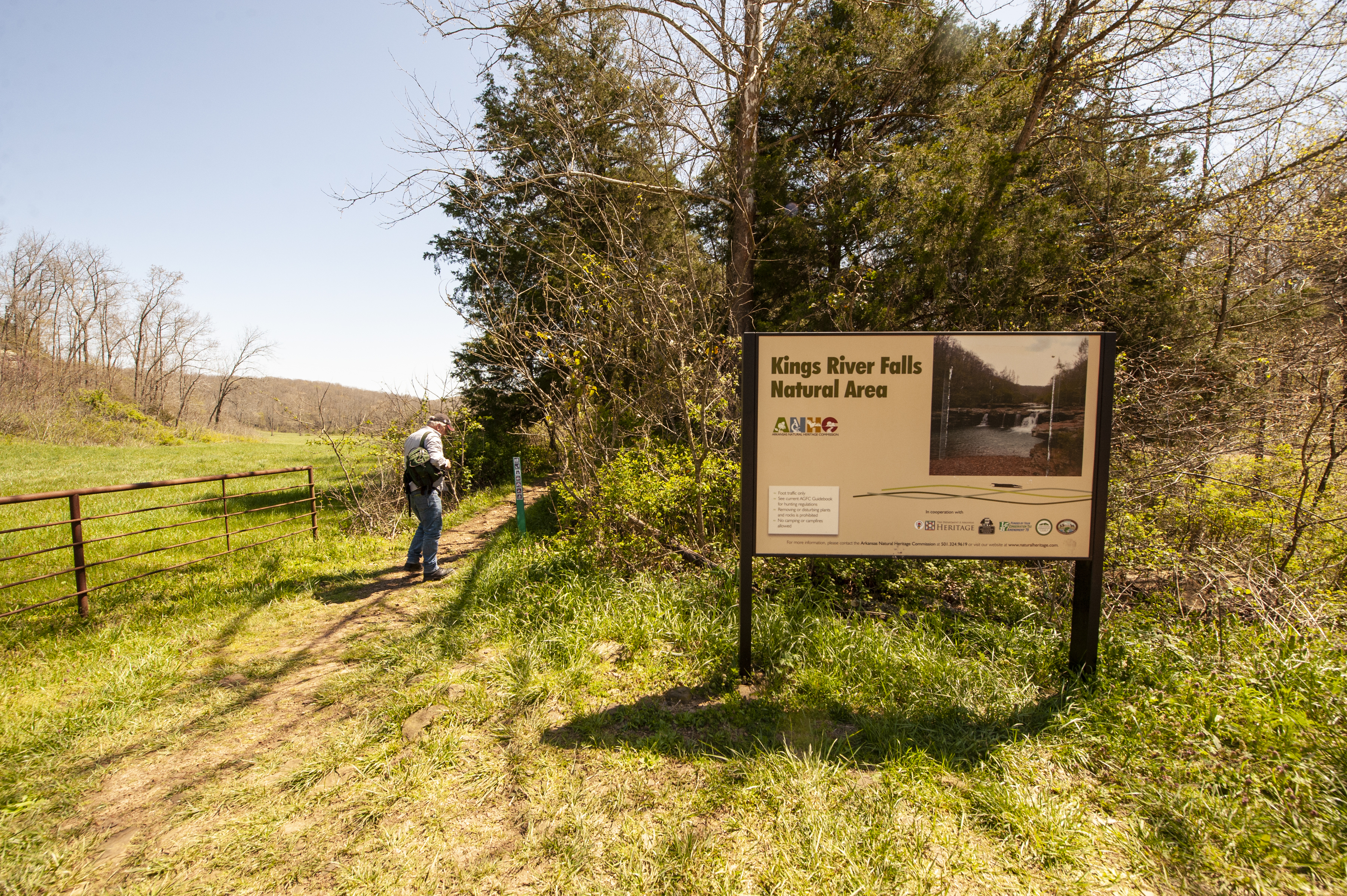 More than 40 different natural community types occurred across Arkansas's landscape before the 1800s. Over time, urban development, agriculture, fire suppression and the spread of invasive plant species destroyed or degraded many of these diverse ecosystems.

Under the guidance of the Division of Arkansas Heritage, ANHC manages, preserves and sometimes also restores these lands. They are special places that protect rare natural communities and provide vital habitat for a host of plant and animal species, some of which are considered to be rare, threatened or endangered. Understanding these diverse Arkansas ecosystems helps to develop and address important environmental issues for the future.

For example, Dardanelle Rock Natural Area has been a major landmark along the Arkansas River since the days of early Arkansas exploration. Garrett Hollow Natural Area is marked by rugged topography. Like much of the Ozarks, this natural area contains a number of karst features that provide critical habitat for the federally endangered Ozark big-eared bat. Specific types of hunting are allowed here - see the Arkansas Hunting Guidebook for details.

The 33-acre Hall's Creek Canyon Natural Area is the only known site in Arkansas for the wall-rue spleenwort (Asplenium ruta-muraria), a rare fern of vertical cliff faces that are uncommon in this part of the Ozarks. The property contains important historical features including several springs, for which the town of Ravenden Springs was named. Several bluff overhangs were used by early residents. One such cave "School Cave" has been documented by several secondary sources as the site of Arkansas's first free school, founded in the early 1800s.

Kings River Falls Natural Area includes more than 3 miles of the Kings River, a clear mountain stream. There is a 2-mile in-and-out trail to the scenic Kings River Falls. This river is relatively unique for the Ozarks because it flows from south to north. Rock Creek Natural Area contains one of the highest concentrations of rare plants in Arkansas. The natural area lies within the Harold Alexander Wildlife Management Area and specific types of hunting are allowed here. There’s also a 1.2 roundtrip, easy-to-moderate trail meandering through various habitats such as an upland oak-hickory forest and several glades. The appropriately named Bubbling Springs is the main highlight found at the end of the trail.