Did you know Arkansas is believed to be the birthplace of cheese dip? Little Rock lawyer and filmmaker Nick Rogers has done his research and believes it to be. He tracked the background of the spicy concoction to see if it could be “the dish” for which Arkansas could be famous. Rogers discovered the original landmark Mexico Chiquito restaurant, though it was named Little Mexico at the time, opened in Hot Springs in 1935 and introduced cheese dip. This predates Rotel by at least 10 years. Mexico Chiquito is still alive and kicking in Arkansas with both full-service and drive-through locations. Cheese dip is served pretty much in every nook and cranny restaurant of The Natural State.  Here are some suggestions. 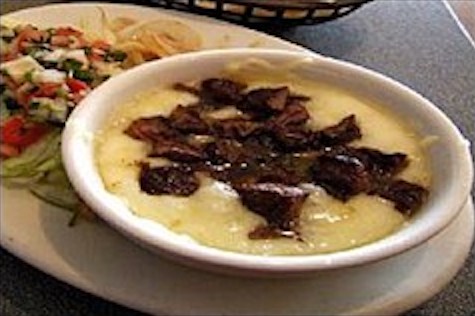 Arkansas-based Tex-Mex chain; where cheese dip was invented; serving Central Arkansas since 1935; created after a visit to Mexico, based on American and Mexican cheeses; spice mix, which gives the dip its distinctive flavor, includes paprika, cumin and others 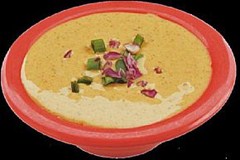 A trip to Mexico led to the opening of the first Pancho’s Mexican Restaurant in West Memphis. Family-owned since its inception in 1956, the tradition continues with original recipes including their “addictive” cheese dip.

Menu includes homemade yellow cheese dip made even more famous when American Idol Kris Allen named it his favorite when appearing on the television show; spicy white cheese dip; soups, sandwiches, salads, homemade desserts including Possum Pie; becomes a grill in the evenings. Named in March 2009 Esquire Magazine as one of the best breakfast places in America. A second location is in Russelville. 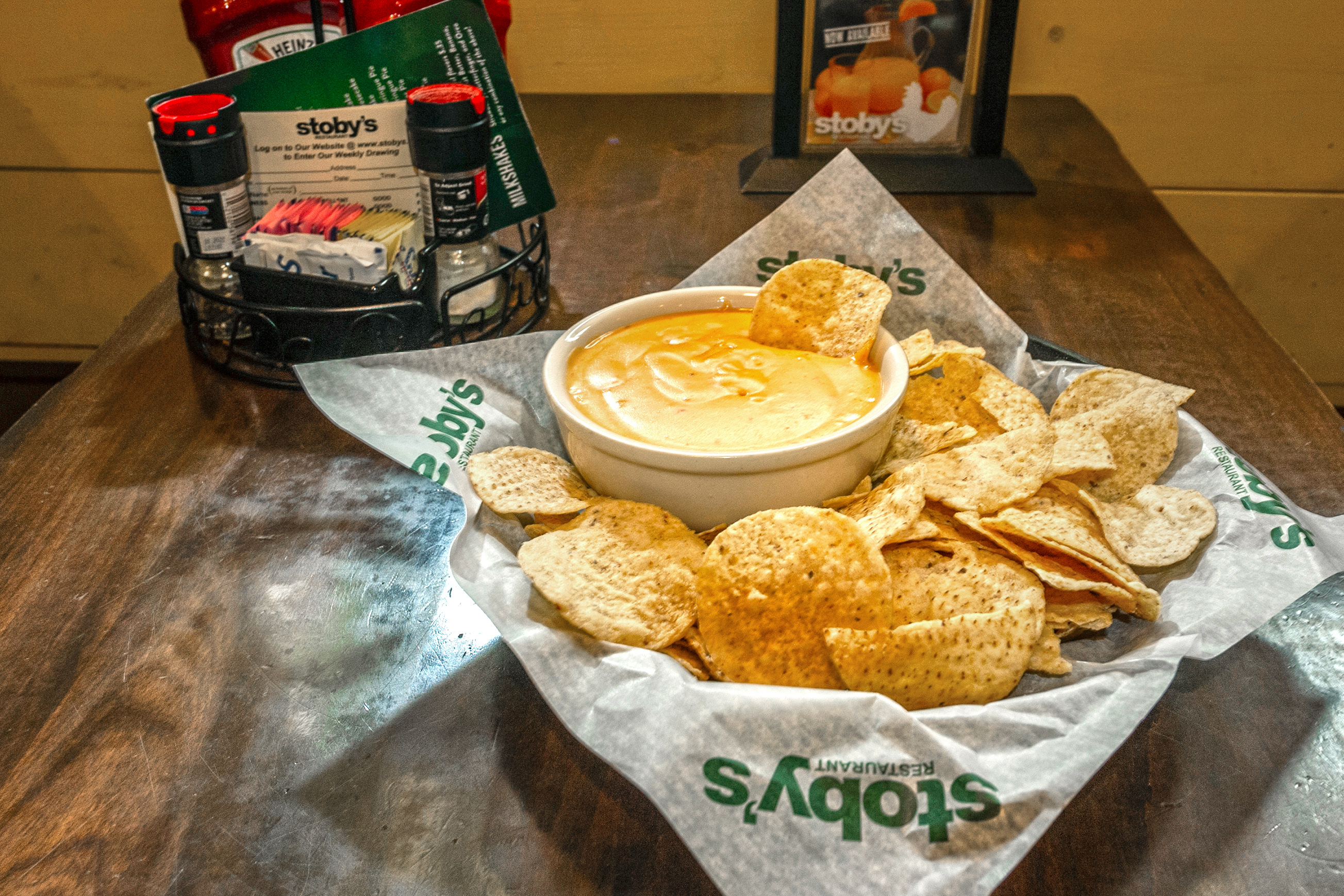 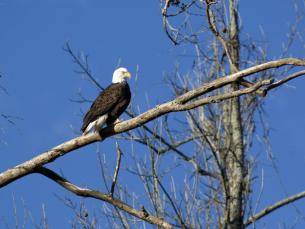