Arkansas Delta on Page and Screen 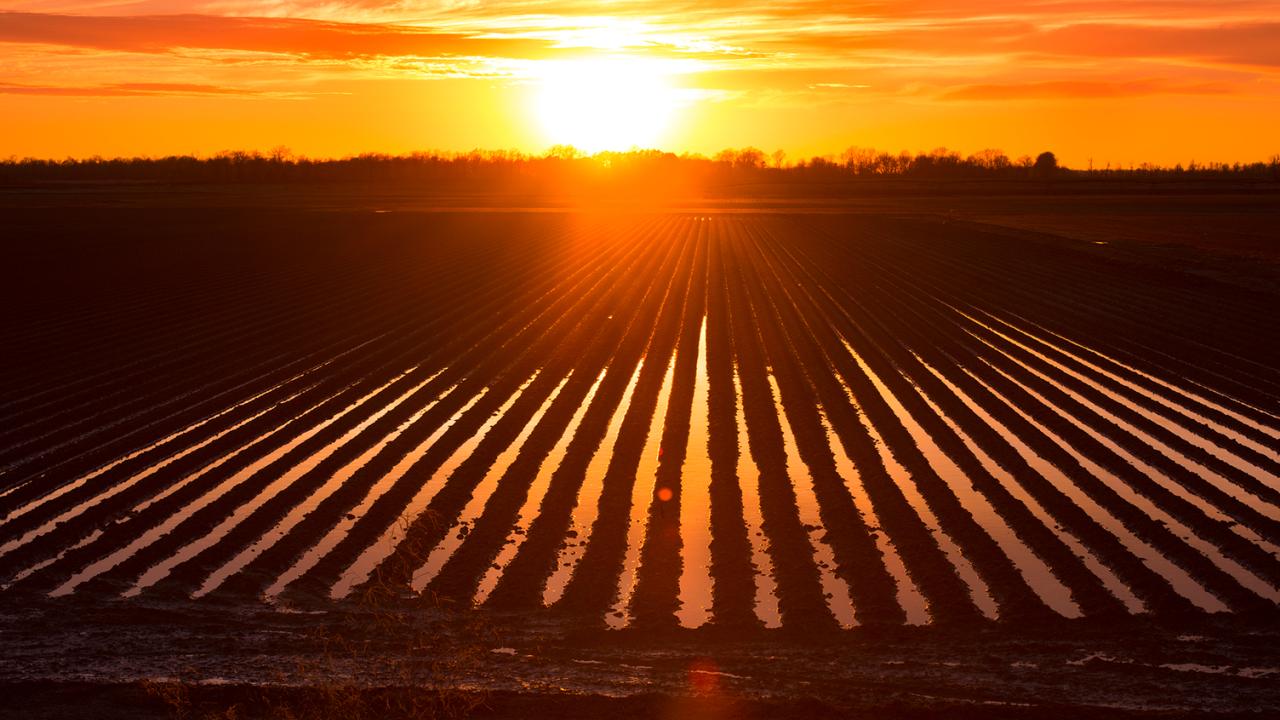 Sunset of the Arkansas Delta.

The Arkansas Delta has an incredibly rich history from musicians who called the state home to significant historical events to wonderful depictions on screen and in literature. While you can't visit at the moment, this list of entertainment will help give you a taste of the Arkansas Delta.

When filming Walk the Line, the story of one of Arkansas’s most famous sons Johnny Cash, producers including Cash’s only son John Carter Cash wanted to use locations in The Man in Black’s home state. The Cash home in Dyess was used and has since been fully restored and opened as Historic Dyess Colony: Johnny Cash Boyhood Home. Cherry Street in historic downtown Helena was also used, and several of the sites easily spotted in the movie, including the Malco Theatre and the Phillips County Courthouse side entrance steps (where photographers waited on the recently-arrested Cash).

Face in the Crowd

Andy Griffith stars in his debut film role with scenes filmed at the Matilda and Karl Pfeiffer Museum in Piggott, Arkansas. Screenwriter Bob Schulberg wrote the screenplay based on his short story “Your Arkansas Traveler.”

One of the more recent movies made in Arkansas was directed by Little Rock’s own auteur filmmaker, Jeff Nichols. Mud was filmed in parts of Dumas and Stuttgart and has quite a bit of star power under its belt with Matthew McConaughey in the lead role as the titular character and Reese Witherspoon as his co-star.

End of the Line

End of the Line is about two railroad workers (Kevin Bacon and Wilform Brimley) who live in Little Rock and learn they are about to lose their jobs. In an effort to save themselves from being laid off they drive a train from Clifford, Arkansas to Chicago to present their case to the board. Filming locations in The Natural State include Lonoke, Benton, Pine Bluff, Little Rock and Scott.

Great Balls of Fire tells the autobiography of 50s rock musician Jerry Lee Lewis with film scenes shot in Marion and West Memphis, Arkansas. Dennis Quaid stars as Jerry Lee Lewis and according to the Encyclopedia of Arkansas, “the scenes featuring singing at a church were shot in the Blessings Through Faith Temple Congregation Church off U.S. 70 in West Memphis.”

The iconic 90s film Thelma and Louise was a journey from Arkansas to Arizona but none of it was filmed in the state. Most of the Arkansas parts were filmed in Gorman, California, north of Los Angeles to match the green and wet landscapes of The Natural State. Give it a watch knowing it’s supposed to be Arkansas but it’s actually not.

This movie is based on the John Grisham novel of the same name and is one of the few set locations you can visit. The Painted House Movie Set is located in Lepanto, Arkansas, the farmhouse used in the movie and modeled after Grisham’s boyhood home. 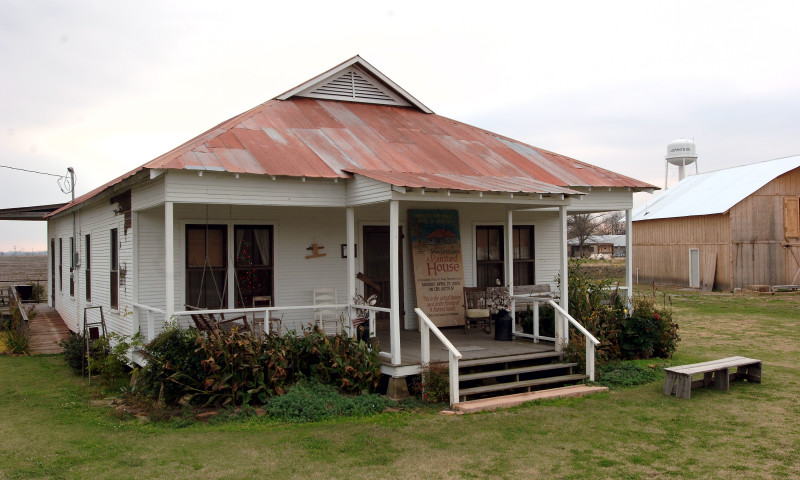 Born in Vandale, Arkansas, C. Vann Woodward was a prominent writer of the Southern Literary Renaissance. He won the Pulitzer Prize in 1982 for Mary Chestnut’s Civil War, his interpretation of the diary of one of the Confederacy’s leading women. His most popular and influential book however is 1955’s The Strange Career of Jim Crow, which Martin Luther King Jr. called, “the Bible of the civil rights movement.”

Douglas A. Blackmon is another Pulitzer Prize-winning author from the delta who won his award in 2009 for his book, Slavery by Another Name. He was born in Stuttgart and graduated from Hendrix College in Conway. A documentary based on his Pulitzer winning book was turned into a documentary with the same name and aired on PBS.

Born in 1955 in Jonesboro, John Grisham is Arkansas’s Delta’s most well-known son. A prolific writer with several of his works adapted into movies with “A Painted House” being the most well known of his adaptations that was shot in Arkansas. Some of his best selling books include A Time to Kill, The Rainmaker, The Firm, The Pelican Brief, The Client and The Chamber. 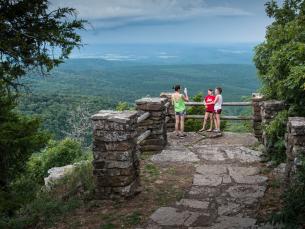 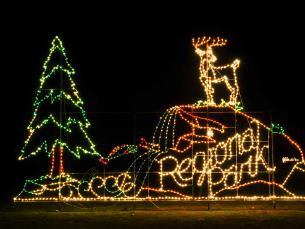