Editor’s note: The event featured in this article occurred in 2017, but we hear that this year’s will be the best yet. Find it on our events page.

Baseball fans are well aware that the Travs’ season opener is just two short weeks away, on Thursday, April 6th. Many fans like to plan attendance around special events taking place at the park, especially for perennially popular events like Clunker Car Night, $1 Hot Dog Night, any game that ends in fireworks and games with special giveaways. We’ve just received the organization’s official promotional schedule, so if you’re caught unawares on Zombie Survival Theme Night, don’t blame us! Here’s the scoop:

Pyro in the Park II presented by Budweiser Signature Draught is the crown of the 2017 promotional schedule. The Travs will again blow your mind with an outrageous fireworks display at Dickey-Stephens Park following the Friday, August 25th game between the Travelers and Tulsa Drillers.

The Travelers are home on Independence Day, so fans are invited to enjoy a 5:30p.m. ballgame and stick around afterwards for the downtown fireworks show on Tuesday, July 4. Three other fireworks shows are also planned after games on Friday, April 21, Friday, June 30, and Friday, August 4. Tickets for all five fireworks shows, including Pyro in the Park II, can be purchased in a five game mini plan package online at Travs.com 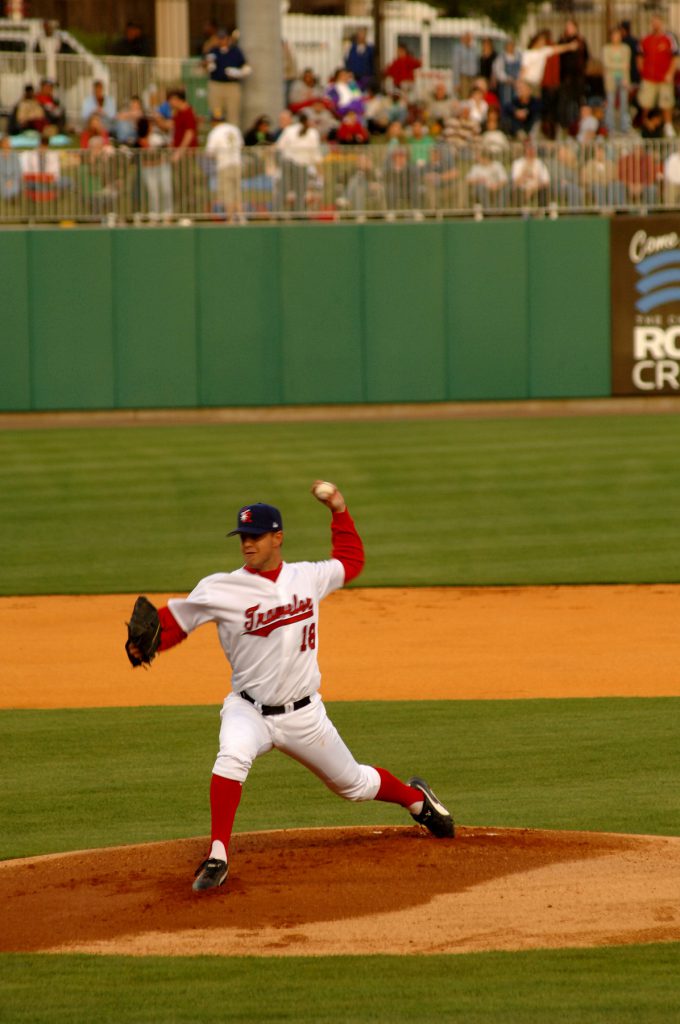 Every Sunday game at Dickey-Stephens Park is “Operation Military Appreciation Day” when a military ID gets you $3 a ticket. The Travs will also wear their custom Arkansas Special camouflage jerseys on Sundays and recognize a military family during the game. Sundays are also family Sunday where the entire family can get admission to the game for just $10 just by bringing a church bulletin to the box office.

The Historic Clunker Car Night, with used cars given away throughout the game, is scheduled for Thursday, August 24. The Original Clunker Boat Night, with pre-owned seaworthy boats given away, is also back on Thursday, June 8.

The Fifth Annual Faith and Family Night returns on May 13 featuring a postgame concert by Matt Maher.

To see a full listing of the Travs 2017 promotional schedule and to purchase season or single-game tickets fans can visit www.travs.com or call (501) 664-7559. 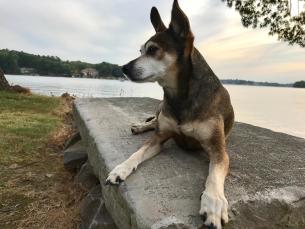