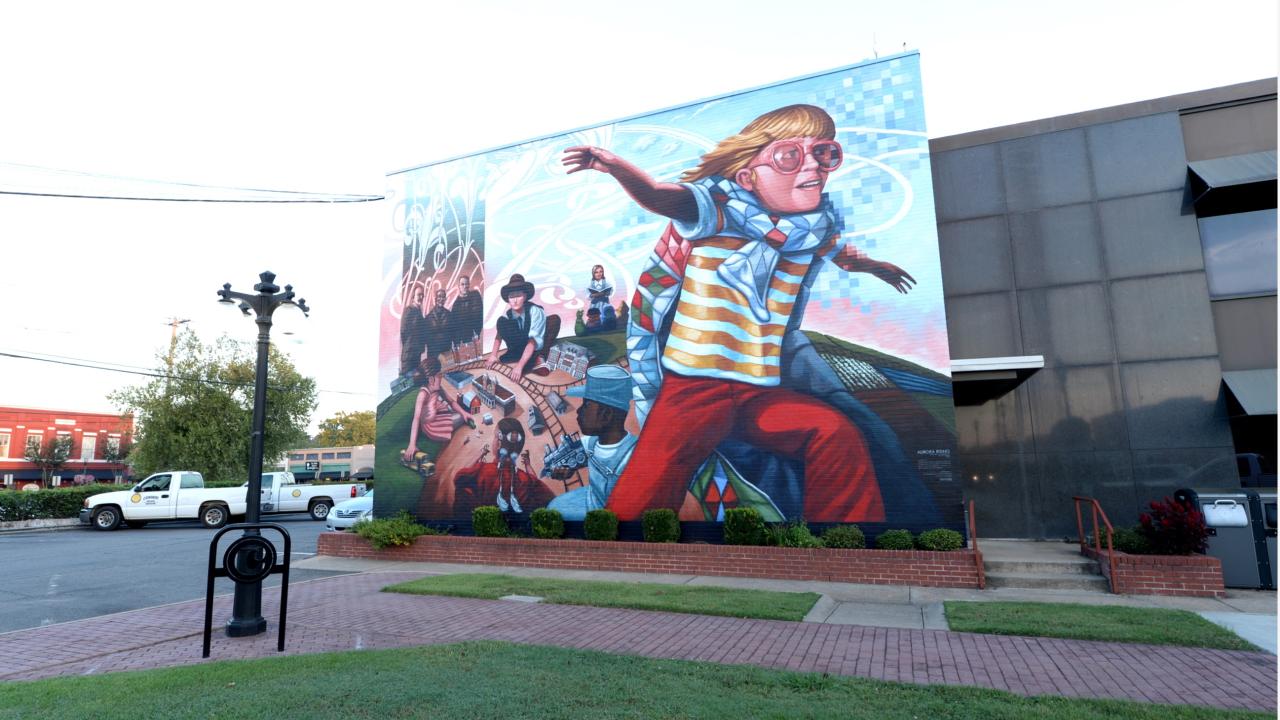 Conway is a town that has had a pulse on the arts for a long time. There are three colleges in town, Hendrix College, Central Baptist College, and the University of Central Arkansas (UCA), so there is a lot of richness and depth in the arts in town. Through the colleges there are resources to bring in major arts events, productions and opportunities. For instance the Artists in Residence program at UCA has people coming from all over the world and they are giving free performances, lectures, workshops, and classes. Reynolds Performance Hall on campus is a 1200 seat performance hall that has hosted people over the years that have ranged from the likes of Loretta Lynn and Glen Campbell. National tours such as Cats and international touring companies such as the National Symphony Orchestra have also played there. The Baum Gallery of Fine Art can also be found on campus.

There are lots of local arts organizations as well in town for people to visit and check out including the Lantern Theater, the Red Curtain Theater, the Conway Symphony Orchestra, the Arkansas Shakespeare Theater, FretMonkey Records Studio and more. There are also annual arts events in town, including an festival called Conway ArtsFest and beautiful murals around town.