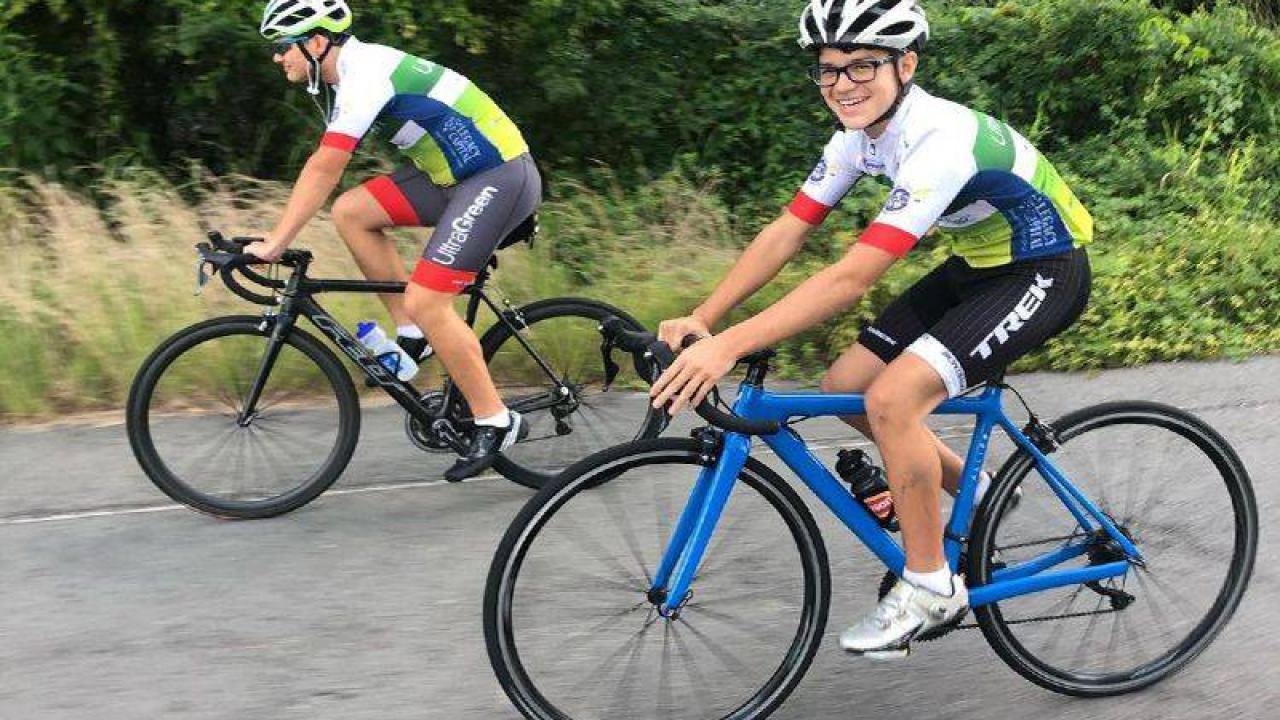 With its perfect mix of natural and urban landscapes, Little Rock is a dream destination for road cyclists. There's no shortage of awesome cycling routes to choose from when you're deciding where to ride. And at the end of a ride, Little Rock's fantastic dining scene offers numerous places to rest and refuel. To get you started, here's a look at some of our favorite trails!

A "must see" for visitors and locals alike, this 17-mile loop connects the cities of Little Rock and North Little Rock via five pedestrian bridges along the Arkansas River, including the Clinton Presidential Park Bridge in downtown Little Rock. The trail is part of the larger Central Arkansas Trail System, a network of trails that extends to create an 88-mile loop through the Arkansas River Valley. The system connects 38 parks, six museums and more than 5,000 acres of federal, state and local parkland. The trail also crosses the Big Dam Bridge, the longest pedestrian- and cycling-intended bridge in North America, and the starting point for several other top-notch cycling routes.

A 37-mile loop that encircles Lake Maumelle just a few miles west of Little Rock, this trail is full of scenic lakeside vistas, rolling hills and more than a few heart-pounding climbs. Spring and fall are the most popular seasons on the trail. In spring, riders flock to Wye Mountain to take in the annual blooming of tens of thousands of daffodils, while fall offers dazzling views as the Ouachita Mountains bathed in brilliant red, orange, and yellow hues.

An extension of the Wye Mountain Loop, this is a signature Little Rock cycling route that will test your endurance over more than 3,600 feet of elevation gain along its nearly 70 miles. Riders can expect dazzling views of the Arkansas River and the Ouachita Mountains as the loop tracks a wide swing around Lake Maumelle.

The Old Mill is famous for the opening scene in the movie "Gone With The Wind." This three-acre site, officially known as the T.R. Pugh Memorial Park and Pugh's Mill, is more commonly known as the Old Mill. The mill is surrounded by a road resembling an old wagon road and a rustic footbridge made of black locust tree limbs. The park is open to the public and a great setting for photographs or a picnic lunch . It's listed on the National Register of Historic Places and this leisurely ride treats you to a trip back in time as you make your way toward the mill.

If you're looking to depart from downtown Little Rock, you can always hang a right and explore the Southeast Trail. This 26-mile out-and-back trail explores the area around the Bill and Hillary Clinton National Airport and the busy Port of Little Rock. From there, the trail heads due south to David D. Terry Park, home of the Terry Lock and Dam, one of two locks on the Arkansas River in the Little Rock area. You're likely to see families out fishing and enjoying the park as tugboats and barges cruise by.

Be sure to make time to see some of Little Rock's scenic sites. Choose from several self-guided cycling tours of the city to explore its arts scene, civil rights history, or even just find some of the best desserts in town. 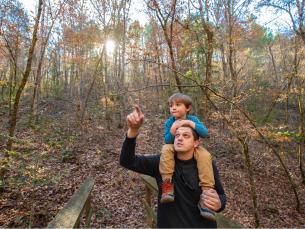 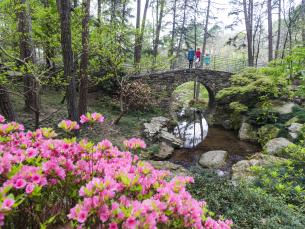 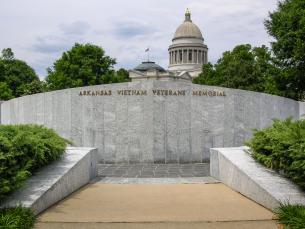 Pay your respects at veteran memorials, cemeteries and military museums in Arkansas