Editor’s note: The event featured in this article occurred in 2017, but you’ll find current information on this and other great happenings on our Events page.

Bikes, Blues, & BBQ may be a motorcycle rally, but there’s plenty to do for riders and non-riders alike. Set for Sept. 23-26 in Fayetteville, here’s what to look forward to in each of the three Bs. 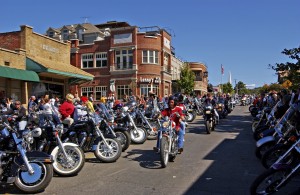 Hundreds of thousands of bikers attend the rally, so there are lots of interesting machines on the streets – tricked out custom jobs, Harleys, metric bikes, cruisers, vintage stock, sport bikes, and more.

Riders can enter the Stokes Air Battle of the Bikes on the morning of Saturday, Sept. 26 to see how their bike stacks up and non-riders can check them out and cast a vote. This is a drive-in bike show with winners named in a variety of categories.

For the second year, the rally offers the Ozark Vintage Motorcycle Association’s Vintage Bike Show on Saturday, Sept. 26 at Arvest Ballpark in Springdale. It features pre-1984 motorcycles providing an opportunity to see many rare, one-of-a-kind bikes.

The Fayetteville chapter of The International Association of Fire Fighters presents two superb Poker Runs. On-site registration is available during the rally at their booth, located at the Bank of Fayetteville “Train Bank” at the northwest corner of Dickson Street and West Avenue, or you can pre-register on-line. The event proceeds benefit Camp Sunshine, a summer camp facility for children who are burn victims.

The 2014 Parade of Power holds the record for the largest motorcycle parade in the state of Arkansas and this year’s parade expects to break the record again. The Parade of Power stages at the Washington County Fairgrounds on Saturday, Sept. 26 at 3:30 p.m., and begins at 4 p.m. It leaves the fairgrounds and makes its way to Dickson Street, the heart of Bikes, Blues, & BBQ.  Download a map of the parade route .

If you’re a female rider or prospective female rider, head on over to the Harley-Davidson Ladies’ Area at the Baum Motorcycle Village where you’ll find apparel and accessories. Try out different seats, handlebars and more on the “fit bike” model. If you’re curious about handling a bike, the H-D JumpStart ride simulator bikes allow non-riders to safely fire up a bike, run through the gears, and practice braking. 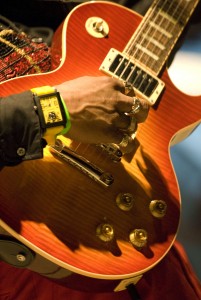 Blues lovers can look forward to Kansas City Blues Diva, Samantha Fish, Leah and the MoJo Doctors, Steve Pryor, and the Ocie Fisher Band. Visit Blues Alley Saloon at the Washington County Fairgrounds for nothing but blues this year.

The rally delves into other music genres such as Americana, bluegrass, 80s hairbands, country, and funk and classic rock. Artists include Mountain Sprout, Hot Lix and The Dead Metal Society, The Shotgun Billies, Barrett Baber, Groovement, and Jason D. Williams.

Click here for the full music schedule. It’s non-stop entertainment at Bikes Blues and BBQ and it’s always free. Not free, but extremely cool, is Kid Rock at The AMP in Rogers on Friday, Sept. 25. For ticket info, click here. 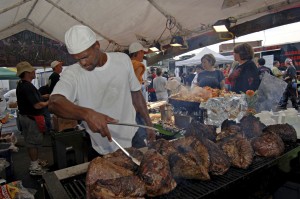 All about the BBQ? A $6 donation lets you taste and cast a vote for your favorite during the People’s Choice Competition portion of the Progressive Insurance Arkansas State BBQ Championship Friday night at the BBB Official Campground, located at the fairgrounds. Gates open at 6 p.m. and some of the best barbecue in the South is served starting at 6:30 p.m.

The main barbecue event is the Kansas City Barbeque Society sanctioned portion of the Arkansas State BBQ Championship. Contestants put their best meat forward for a chance to win thousands in prize money. Click here for the rules, regulations, and judging procedures for this year’s event.

Because hundreds of thousands of bikes aren’t enough, there’s a car show on Saturday, Sept. 26 at Arvest Ballpark in Springdale. These custom cars, street rods, vintage treasures, rat rods, and more will also take part in a Dickson Street Cruise, a car parade, on the afternoon of Friday, Sept. 25. Interested in participating? Click this link – – for a registration form. 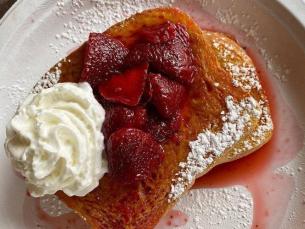 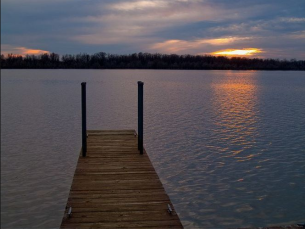 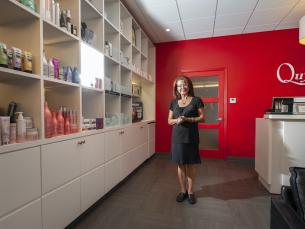 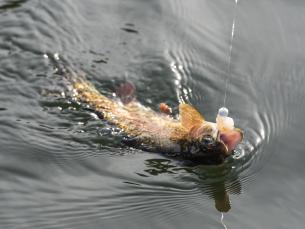