Arkansas offers exceptional birding opportunities throughout the state. One prime location is Millwood Lake in Ashdown. The lake and the surrounding environs are rated tops in the state for bird watching. 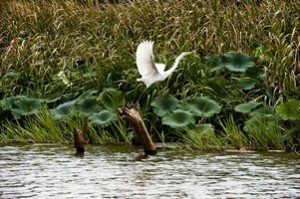 Three destinations — the lake, the spillway and Okay Levee – have produced an amazing number of rare sightings over the years. Among those birds captured with binoculars: the Long-tailed Jaeger, Sabine’s Gull, the Black-headed Gull, Magnificent Frigatebird, and the Bridled Tern. The state’s first ever Cave Swallow was recorded as being sighted near the spillway on May 29, 2005. 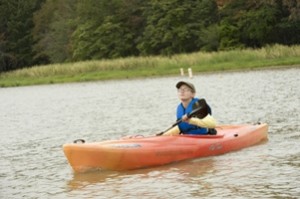 Millwood Lake became an Important Birding Area on January 31, 2004. More details about Millwood State Park can be found at www.arkansasstateparks.com/millwood/ or by calling 870-898-2800.