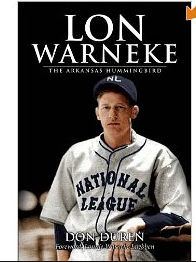 The book Lon Warneke: The Arkansas Hummingbird, is about a notable baseball player. Warneke ( 1909-1976), who was from Owley near Mount Ida, was a baseball pitcher for both the Chicago Cubs and St. Louis Cardinals. He pitched on both the Mount Ida High School baseball team and the local men’s team ‘Mount Ida Athletics’ before working his way up the minor and major leagues. He pitched for the St. Louis Cardinals and the Chicago Cubs during the 30s and 40s, earning the notable nickname “Arkansas Hummingbird” for his fast action. Later serving as an umpire, he had the distinction of being the only major league player to have both played and umpired in an All-Star game and a World Series.’

The author of the book is Don Duren, who grew up in Hot Springs. The city is a hot bed for baseball history and is home to the Historic Baseball Trail, a series of historical markers where visitors can tour the city and visit places where America’s baseball legends came to play, train and visit during baseball’s golden age. 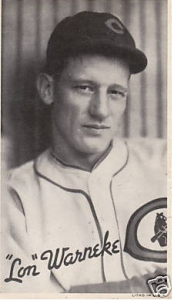