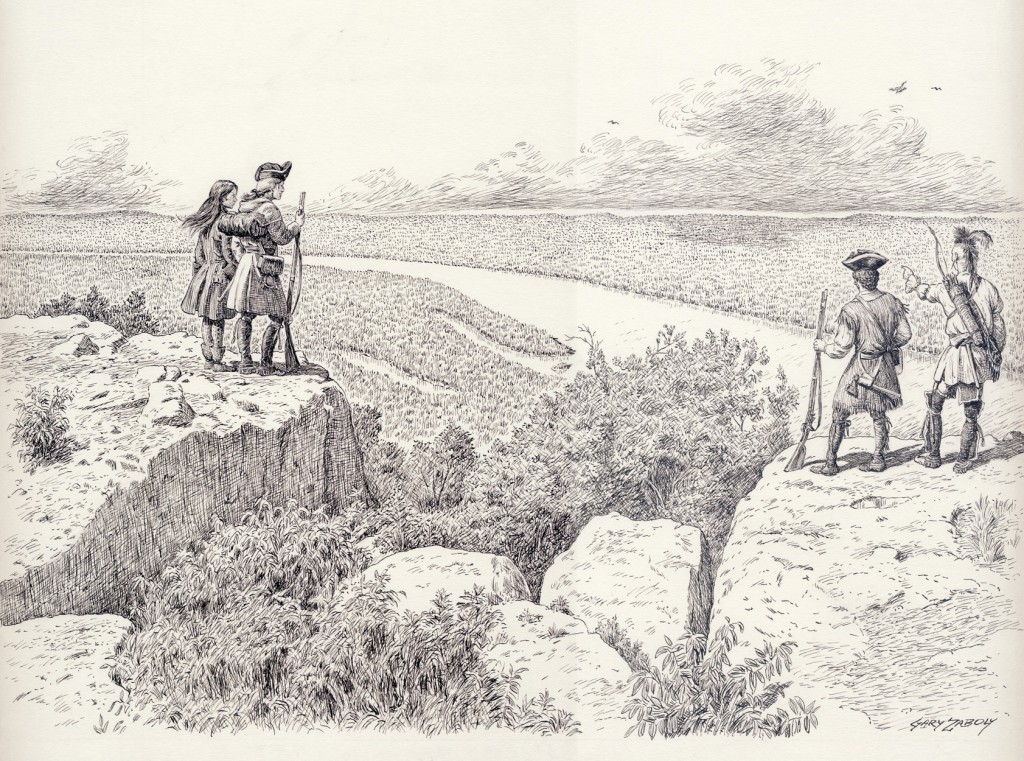 It’s a familiar story: Girl meets boy. They fall in love. Boy has to go away for work. Girl follows boy halfway around the world. Girl dies. Locals name a mountain after her. Or something like that.

Many of us know some version (or three) of the story of how Petit Jean Mountain got its name. Now, in a new children’s book out September 1 from local publishing house Plum Street Publishers, author William B. Jones attempts to weave together the many strands of legend and marry them with historical fact, creating a plausible, and believable, narrative—with a hefty dose of history, to boot.

“Petit Jean: A Wilderness Adventure” opens in January of 1732 in Paris, France, at the Palace of Versailles, and over the course of nearly 18 months takes us across the ocean, up the Mississippi River to Arkansas, and along the Arkansas River to Petit Jean, with stops at Le Cap-Français, the original capital of modern-day Haiti; La Balize, the first French fort near the mouth of the Mississippi; New Orleans; and the Arkansas Post. Jones, a longtime enthusiast of 18th-century history, was compelled to set the story in French Colonial times in part by his disappointment with how little coverage the era was given in elementary-school Arkansas history lessons. “I wanted a more vivid sense of the 18th century in Arkansas,” he says. In addition, he had always loved the legend, but found that some previous versions “didn’t make a lot of historical sense.” 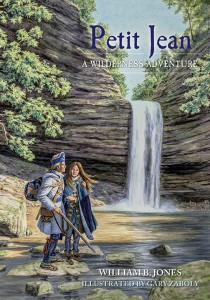 Jones’s version abounds in both vividness and historical sense. Thanks to his extensive research, this story is brought to life through details both atmospheric (the salt spray of the sea, the cloud of mosquitoes awaiting at the mouth of the Mississippi) and archival (the frigate Vénus, a hunter named Petit Jean who was killed by Osage during the same time period). “What I really wanted to do,” Jones says, “is give young readers—Arkansan or otherwise—a sense that this small spot, this postage stamp, was part of a much larger enterprise.” Terrifically detailed pen-and-ink illustrations by Gary Zaboly, a specialist in historical illustration, complement the story perfectly and bring it even more vividly to life.

One refreshing modernization is that in Jones’s version, Petit Jean has much more agency, challenging a crew-member to a race and learning to work a bow and arrow; she’s a more uplifting role model for adventurous young swashbucklers than previous versions, following her love not because she can’t bear to be without him, but because she rejects the notion that there’s anything boys can do that she can’t. She’s an energizing contrast to an earlier heroine sometimes regarded, let’s face it, as a little bit simpy. Older readers and literary detectives will delight in picking out Jones’s nods to some of his own favorite authors, Robert Louis Stevenson, Alexandre Dumas and Fenimore Cooper. 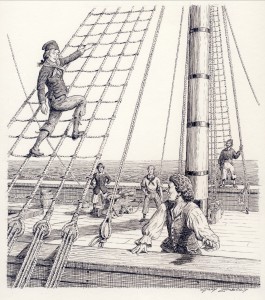 How does our mountain get its name in this story? You’ll have to see for yourself. The book is designed with readers aged 9-12 in mind, though enjoyment will surely be found by people well outside those bounds. 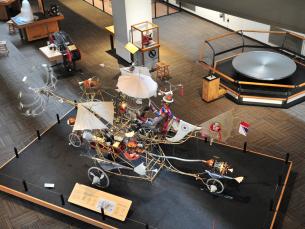 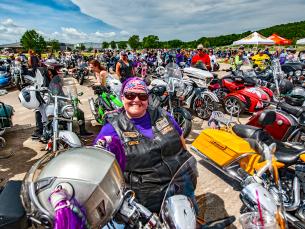 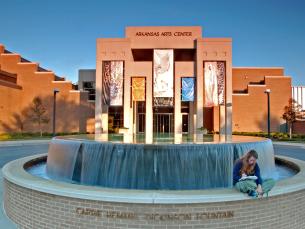 Celebrate the Arts in Little Rock