If you’re a foodie, or just love dining out, don’t miss The Friends of James Beard Benefit Dinner on Nov. 5 at Brightwater: A Center for the Study of Food in Bentonville. It’s the best of Bentonville’s culinary talent plus guest chefs serving cuisine under the roof of an incredible culinary school, making for an outstanding event for food lovers.

The event begins at 5:30 p.m. with a reception. Dinner begins at 6 p.m. with a four course meal and beverage tasting that includes red wine, white wine, or beer pairing. The cost is $75 per person for James Beard Foundation members, $85 for general public, and $95 for the performance kitchen seating. Private room seating options are also available. Attire is dressy casual. Register for the event at VisitBentonville.com. 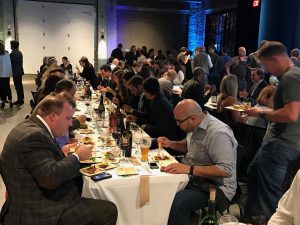 Gomez is the owner of Spice to Table. In 2013, her Atlanta restaurant, Cardamom Hill, received a James Beard Award nomination for Best New Restaurant. She is also a cookbook author, with the release of “My Two Souths: Blending the Flavors of India into a Southern Kitchen,” which recently picked up a nomination for the 2017 James Beard Foundation Book Awards.

After serving upscale Southern fare at The Capital Hotel for five years, Bell opened South on Main in Little Rock in 2013. He is a devoted supporter of the No Kid Hungry campaign. 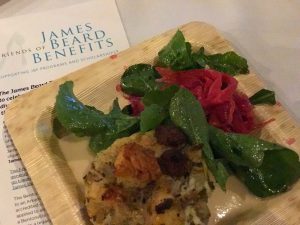 This is the fourth annual dinner and the fourth year anniversary of some of the Bentonville chefs’ performance at the famed James Beard House in NYC. Funds raised during the event will be used to offset the cost of event production, hosting fee to the James Beard Foundation, and to the High South Culinary Scholarship. 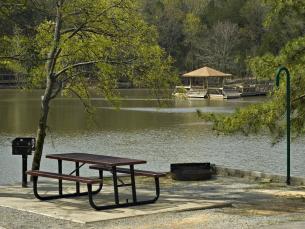 Mount Ida is home to crystals and more