Fun for kids of ALL ages!

This April, there’s tons of fun for kids of all ages to be found at events throughout the Arkansas Delta.

A kid’s life is tough…just ask Alexander! The EACC Fine Arts Center in Forrest City offers “Alexander, Who’s Not Not Not Not Going to Move” on April 2. Based on the beloved children’s books, Alexander has received some really bad news…his family is moving to a city thousands of miles away. Even though his mom says he’ll like it, Alexander knows he won’t. So he tries to move in with his neighbors, which doesn’t work. Then he decides to build a tent and live on his own. Then he decides to hide so his parents will never find him. But, with help from his parents and even his “bossy older brothers,” Alexander learns that home is where your family is.

Go fly a kite! Literally! Celebrate Kite Month at Lake Frierson State Park in Jonesboro on April 22. Get the family together, pack a picnic and head to the big field at the park for kite flying, kite games and a plethora of fun activities. Some crafts may have a small fee and the dates may have to be adjusted due to weather.

Village Creek State Park in Wynne hosts the Reelin’ on the Ridge Kids’ Fishing Derby on April 29. The derby is for kids ages 15 and under. With help from the Arkansas Game and Fish Commission, the park will stock a small pond with catfish, just for the kids to catch. The fishing derby is free. 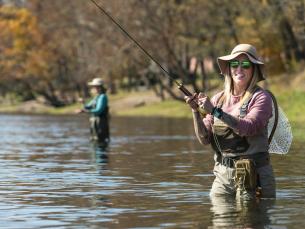 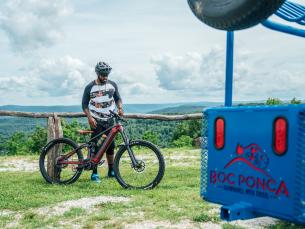