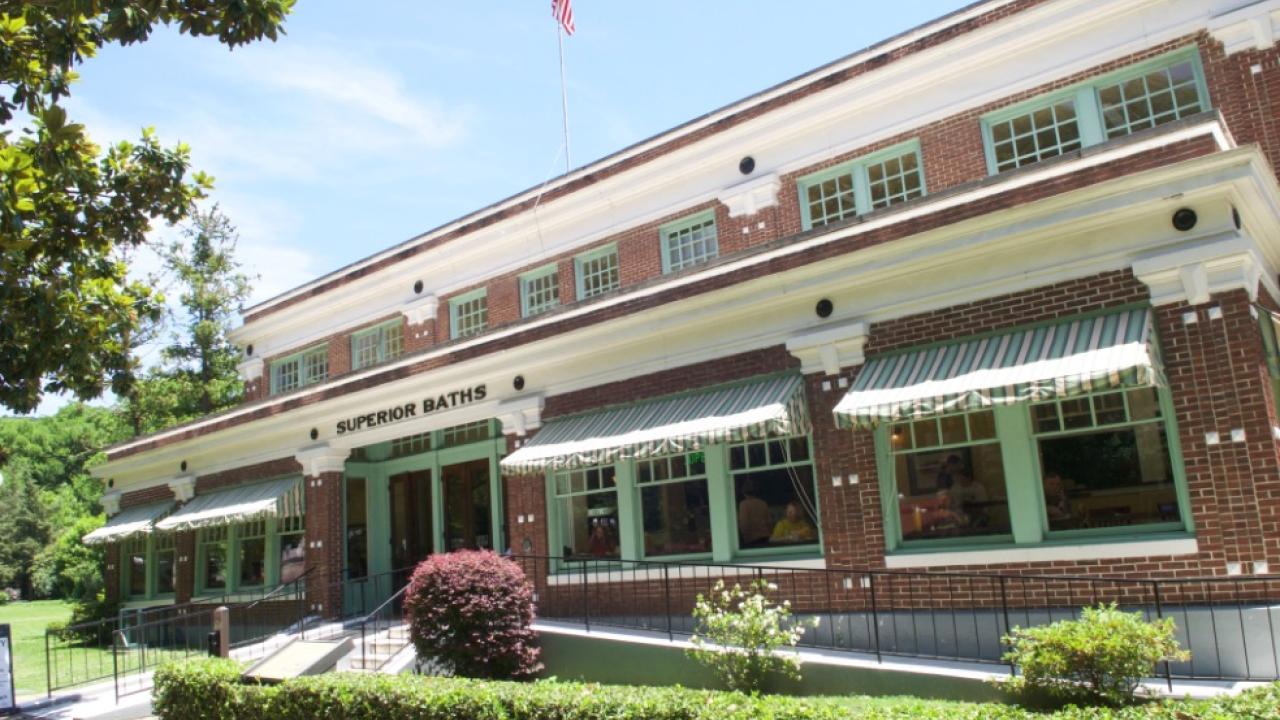 Craft beer is a popular part of the culinary scene in Hot Springs. There are options for great beer around the city, from enjoying a pint made from thermal spring waters to enjoying a brew with a lakeside view. Below are a few spots to have on your radar when in town.

Located on famous Bathhouse Row in Hot Springs National Park, this is the first brewery to be located within a national park. It is also the only brewery in the world that uses thermal spring water to create their craft beers.

Located across the street from the Superior is the Ohio Club. Though not a brewery, it stands out as the oldest bar in Arkansas. It has been open since 1905 when its patrons included the likes of Al Capone and Mae West. A highlight inside the venue is a 19th-century mahogany bar that has hand-carved horse heads. The Spa City Blues Society got its start here years ago. Interesting history is also tied to this bar. From the 20s through the 40s, Hot Springs was a hot spot for those wanting to enjoy the thermal waters the town is famous for and also the illegal gambling of the era. Gambling operations included the Ohio Club and the Southern Club, which used to be located on Central Avenue. Those wanting to learn more about this history can visit the Gangster Museum of America, which is at 510 Central Avenue. The museum showcases a range of memorabilia from the era and highlights famous gangsters that have ties to the city. Those interested can also view memorabilia inside the Ohio Club, care of the owner’s collection.

SQZBX, aka ‘squeezebox’, is a family owned pizza spot and brewery located at 236 Ouachita Avenue. As to the types of brews people can find here, the inspiration comes from the German and Czech styes of brewing, in the tradition of the Reinheitsgebot, the 502 year old Bavarian beer purity law, using only water, malted and roasted grains, hops, and yeast. Hot Springs City Water is also used, which has an ideal chemistry for brewing lighter beers. Beer is served directly from brite tanks to the bar taps and they sell growlers to go, including on Sunday.

Core Brewing got it’s start in Northwest Arkansas and they have taprooms at various locations around the state including at 833 Central Avenue.

This is a craft brewery in Bonnerdale, Arkansas, around 15 minutes from Hot Springs. They make small batch, hand-crafted ales and growlers are also available. They have a location at 8091 Airport Road and also a Lake Hamilton location at 1252 Airport Road in Hot Springs. You can go by car or boat to get to the latter location and the venue it popular for their outdoor patio and view of the lake.

This is a brewery about 30 miles from Hot Springs. It is a family owned and operated microbrewery in Amity. 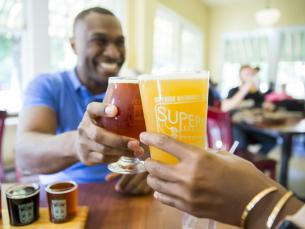 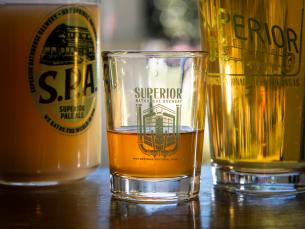 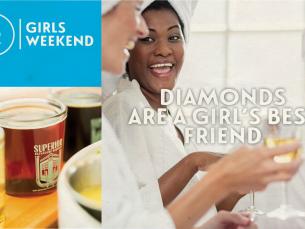