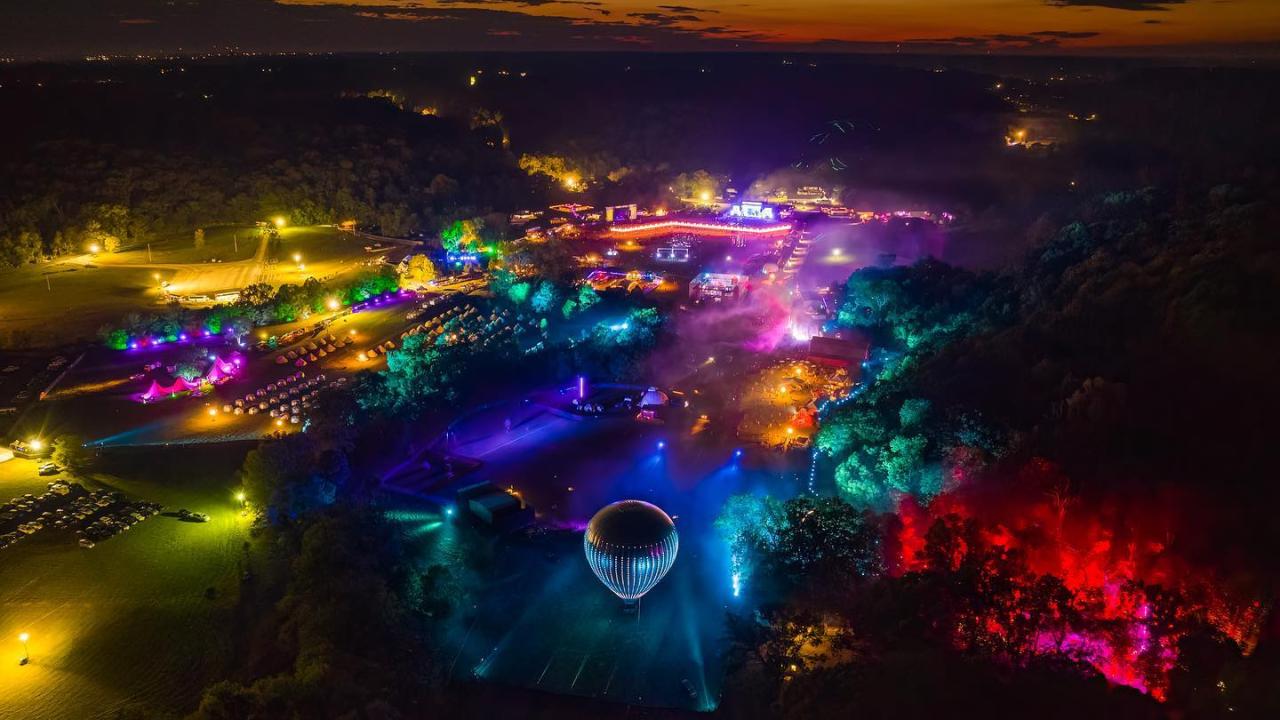 Celebrate your favorite music and dance culture with other like-minded souls in Arkansas, where the music scene might surprise you.

Electro-jam, bluegrass, funk, opera, blues, rock or Americana - whatever your musical taste, Arkansas has a festival for you. Some music festivals also feature yoga, wellness programs, a Ferris Wheel, light shows, art installations, markets, camping and more. Some take place in urban settings while others feed on the atmosphere of the great outdoors.

Check out this music festival guide to find the one for you. Or, maybe catching the vibe at all of these music festivals is on your bucket list? Either way, note that tickets tend to sell out as soon as lineups are announced. Make your plans now so you don’t miss the party. 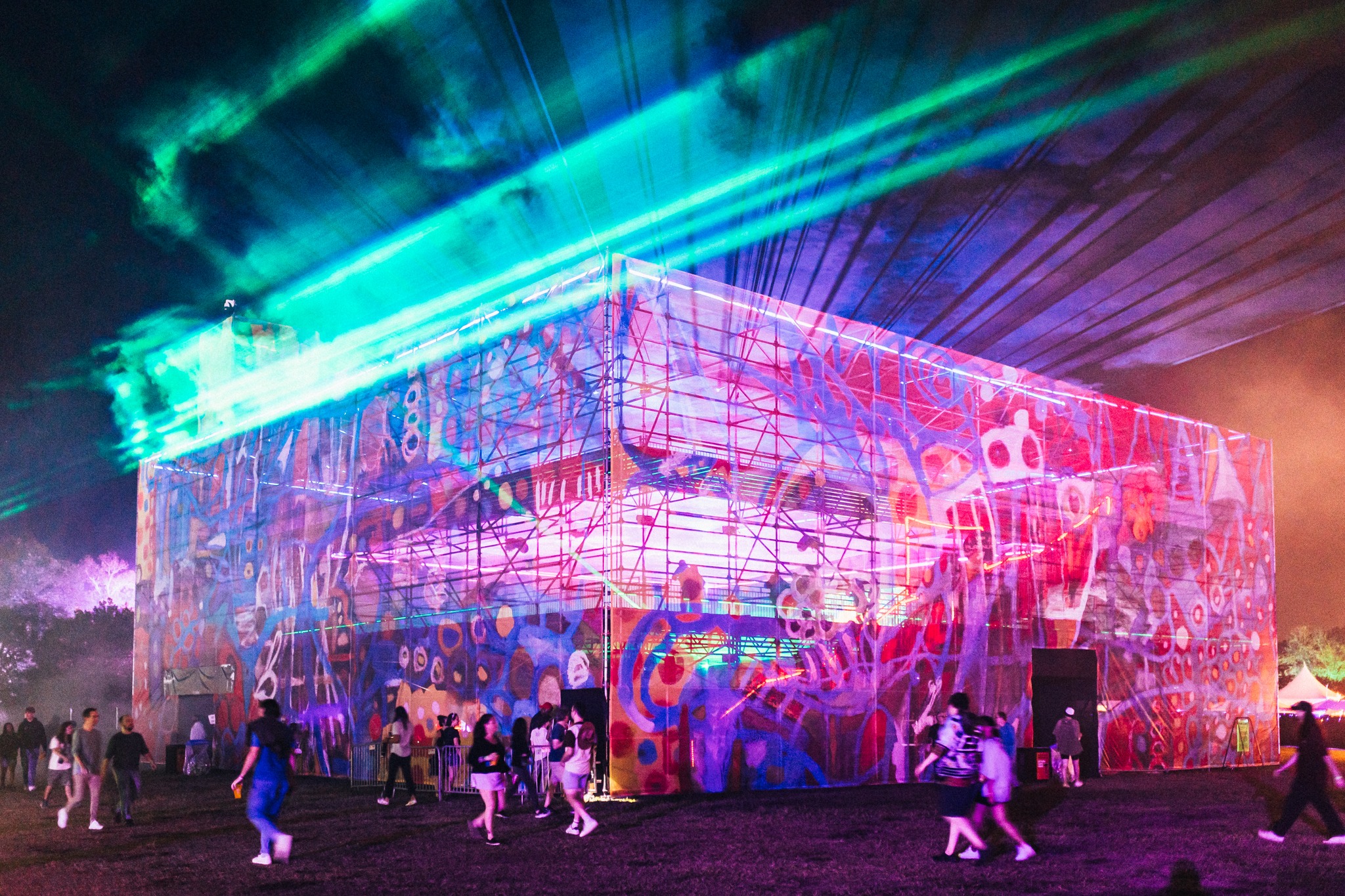 In Bentonville, the Format experience is out of this world. This festival will surely become a household name on the level of Coachella, Bonnaroo and Lollapalooza.

The venue has two traditional stages anchoring the festival alongside a series of unconventional settings, designed by visual artists and architects. The shows occur throughout the festival property - open fields and forests - along Sugar Creek. Camping is offered.

Format is a combination of music, art and technology that will leave you in awe.

Set in the Ozark Mountains near the town of Ozark, Backwoods at Mulberry Mountain welcomes top touring artists such as Odesza, Porter Robinson and Rezz and other big names in the electronic and jam scenes. Backwoods puts an emphasis on EDM, house, techno, bass and electro-jam.

In addition to music, Backwoods has art installations and interactive experiences in the woods, an LED Ferris Wheel, self-improvement workshops, yoga and the Circus Casino. Or, festival-goers can enjoy nature by taking a hike down Mulberry Mountain to a waterfall. Lasers and lights add to the fun along with actors, clowns, stilt walkers, circus and stage performers, and merchandise and food vendors.

Multiple stages host music from noon to 2 a.m. with after-parties until 3 a.m. Tent and RV camping is available, some with VIP options.

Blues fans from around the world know there’s only one place to be the weekend before Columbus Day – at the world-renowned King Biscuit Blues Festival in historic Helena. The festival is a yearly opportunity to hear some of the best musicians and bands from around the world, yet the festival is much more than music. Downtown Helena becomes a music-infused community during the October festival, with food, arts and crafts and shopping opportunities at every turn.

The festival encompasses most of the historic town’s Cherry Street, the same street that blues legends Sonny Boy Williamson, Robert “Junior” Lockwood and Robert Johnson once strolled on their way to becoming musical legends. The festival includes five performance stages – the Main Stage, the Lockwood Stackhouse Stage, the Bit-O-Blues Stage, the Cedell Davis Stage and the Gospel Stage – along with a varied selection of food vendors, arts and crafts booths and street musicians. 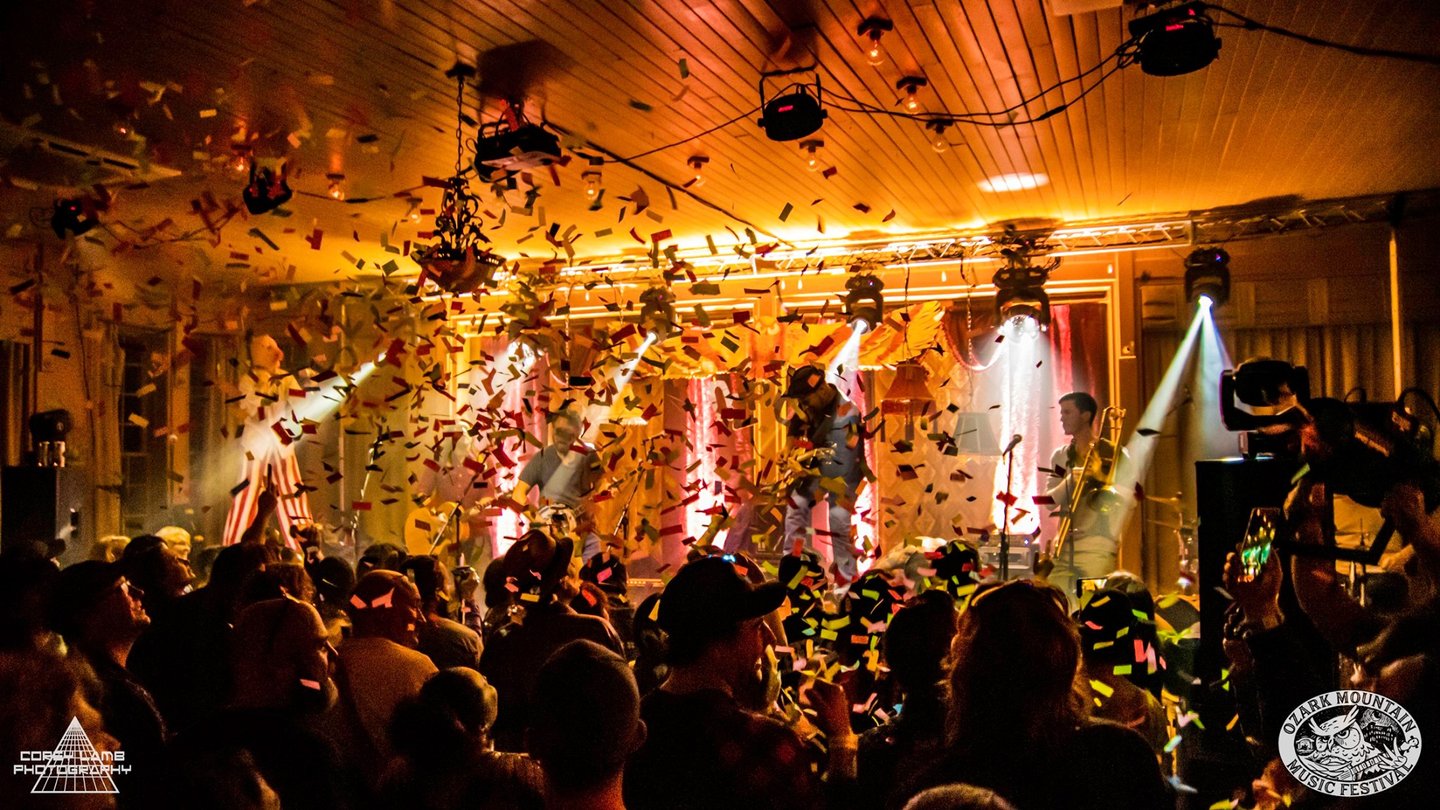 Ozark Mountain Music Festival, better known as OzMoMu, tunes up each January in downtown Eureka Springs. A fusion of bluegrass, folk, urban and American roots music, this winter festival is held inside the 1905 Basin Park Hotel, located in the heart of the historic district. But, this music festival is so big it often spills out of the hotel into the whole Eureka Springs Entertainment District. Held over four days, OzMoMu has its own unique vibe on indoor stages.

Momentous is a four-day experience of electronic sound held in October in Bentonville. Expect DJ sets and over-the-top electro-pop spectacle, sound installations and contemplative meditations. EDM experts won’t want to miss this one. The festival attracts headliners such as Arca, a Grammy-nominated electronic musician, performer and producer.

Momentous brings you all that’s happening today across the global electronic music scene in all its forms.

Hillberry offers the best of the best of Americana, bluegrass and funk over four days on two stages at The Farm in Eureka Springs. This venue has 160 acres that back up to a national forest and offers 360-degree views. Beaver Lake, Table Rock Lake, and the White River are all within five miles of the venue. Camping is available, both RV and primitive. Food and craft vendors are also on site.

Some music is free in Basin Spring Park while other ticketed performances are held at The Auditorium, an intimate and historic setting with no bad seats. Don’t miss the Barefoot Ball, a tradition with history.

Valley of the Vapors

Valley of the Vapors Independent Music Festival takes place in Cedar Glades Park in Hot Springs. For more than 15 years, it has brought music and the experience of a whole new dimension to southwest Arkansas. The festival is the only underground music festival in the state and is home to a wide mix of innovative live music performances throughout the event. The week-long music festival piggybacks on the dates of SXSW (the South by Southwest music festival in Austin, Texas) each March. The event is produced by Low Key Arts, which is a nonprofit community arts organization.

Set on the banks of the Arkansas River in downtown Fort Smith at the beautiful Riverfront Amphitheater, Peacemaker is a blend of the best country, rock, blues, red dirt and Americana acts touring today. Organizers also focus on donating proceeds to local charities, its artists' charities and downtown development. 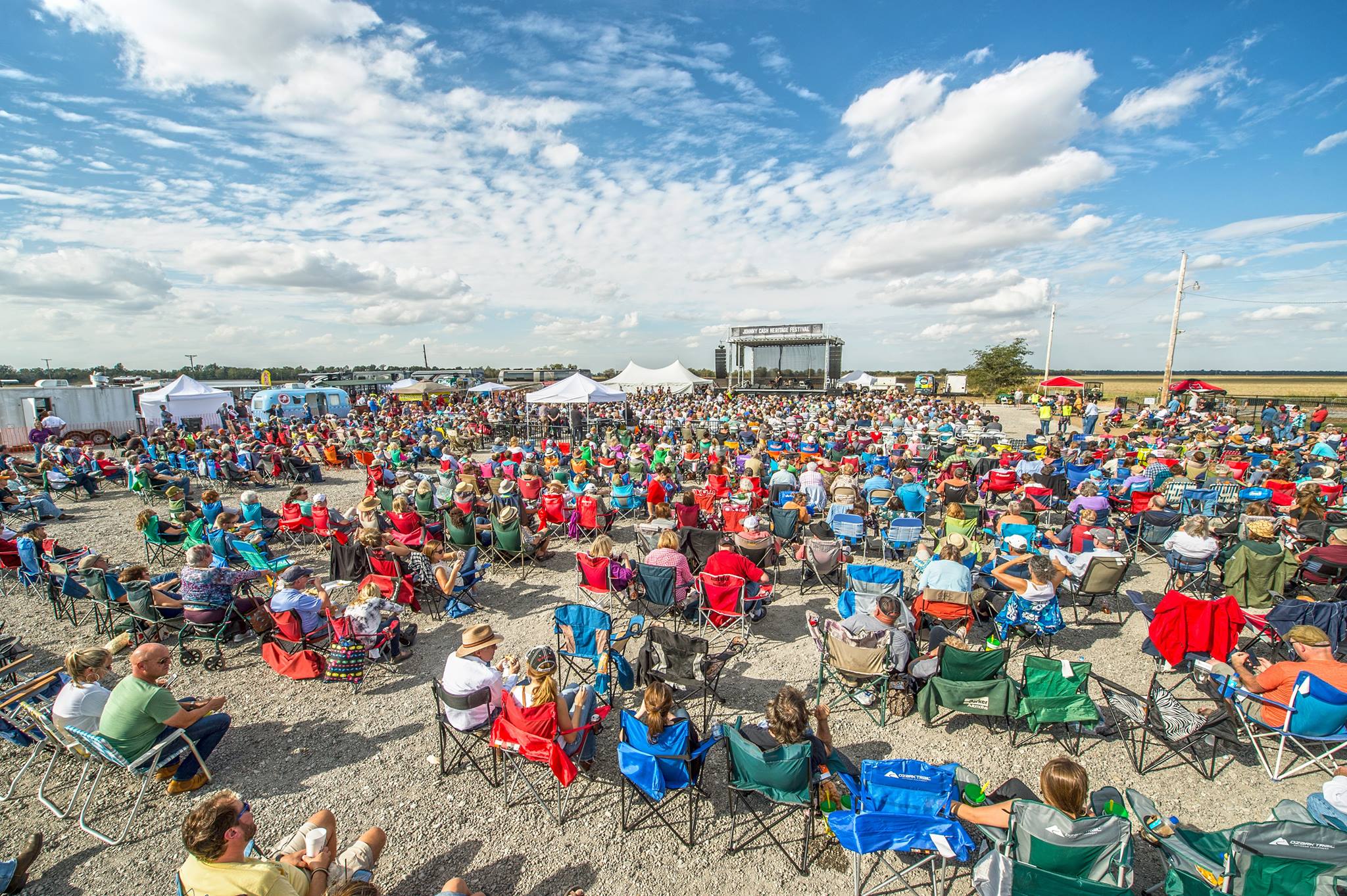 The inaugural Johnny Cash Heritage Festival was held in Dyess in 2017. The event extended beyond music to become a “heritage” festival, thus creating a great sense of both time and place associated with Johnny Cash’s early years. In addition to educational programs and entertainment, other festival components include local and regional crafts and regional and local food vendors. 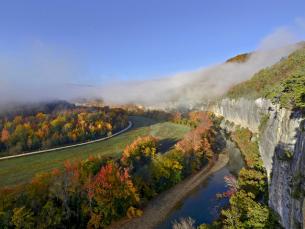