The documentary The Primary Instinct, will be featured as the opening film on October 9. Actor Stephen Tobolowsky, who the documentary features, will be in attendance. A well known character actor, Tobolowsky has appeared in a range of films and TV shows over his career including Memento, Thelma and Louise, Groundhog Day, The Mindy Project, Seinfeld, and Glee. 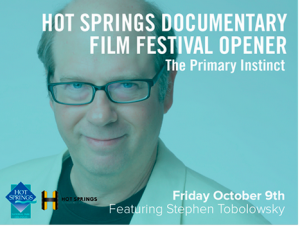 The next day, Saturday, October 10, will be the world premiere of The First Boys of Spring, a documentary about Hot Springs’ role as the birthplace of spring baseball.  The film is directed by Arkansas native Larry Foley, who is an Emmy Award winning documentary filmmaker.  Hot Springs native and Academy Award-winning actor Billy Bob Thornton serves as narrator of the film. In attendance for the premiere will be former St. Louis Cardinal and National Baseball Hall of Famer Lou Brock, who is also an Arkansas native.

During the closing weekend of the festival, the world premier of  ESPN’s Prince of Pennsylvania will be shown on October 16. This is a documentary about John du Pont and wrestler Dave Schultz, a story that was recently the basis of the film Foxcatcher.  Made in Japan will be showcased on October 17.  The film stars Japan’s First Lady of Country Music, Tomi Fujiyama. Fujiyama will attend and perform at the festival’s closing celebration party. Also during that weekend will be the world premiere of ESPN’s The Prince of Pennsylvania, which tells the story of the events that inspired the wrestling movie, Foxcatcher.  Also on tap for the weekend is a screening of the film The Great Alone, which is about the Iditarod race in Alaska and dogsled racer and four-time Iditarod champion Lance Mackey. Mackey will attend the screening and will also be bringing one of his lead sled dogs with him. 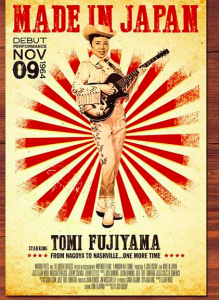 The festival, which is the longest running documentary film festival in the U.S. and serves as an Academy Award qualifier in the Documentary Short Subject category, is being held at the Arlington Hotel, located at 239 Central Avenue and some screenings will take place at Low Key Arts as well.  The ten-day event features a variety of feature length and short documentaries from around the world. For more information on the complete festival lineup or to purchase passes and tickets, visit hsdfi.org or their facebook page here. 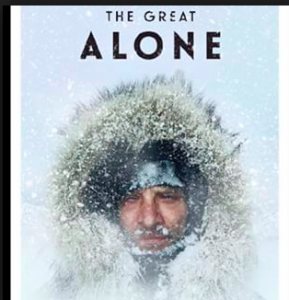 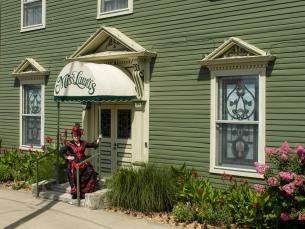 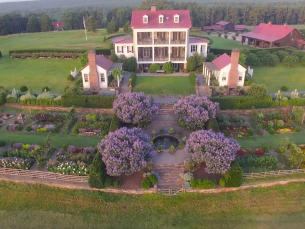