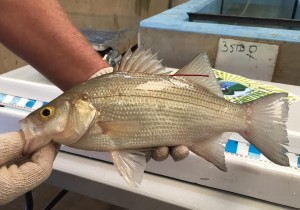 Four days are left in this year’s $86,000 Hot Springs Fishing Challenge. This is the fourth year for the challenge and the folks at Visit Hot Springs, who are sponsoring the event, have sent a news release with the information that the most valuable fish, worth $10,000, hasn’t been caught yet.

This top fish is known as “Big Al” ( named after Al Capone) and has never been caught in all of the past challenges.

As part of the challenge, which was created to bring attention to the fishing available in Arkansas, 60 tagged fish were released into both Lake Hamilton and Lake Catherine, each worth a different amount of money. Along with this, a bonus fish worth $1,000 has been added to the mix each week of the challenge. 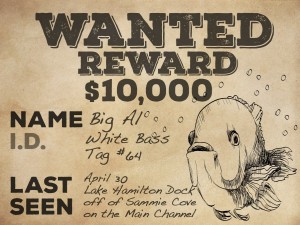 “No one has ever laid a hook on Al,” said Steve Arrison, CEO of Visit Hot Springs via a news release. “And some people have expressed some doubt as to his actual existence. So, we are not only releasing a mug shot of Big Al, but we also are revealing his species and the last spot where he was seen.”

As of today, 17 of the fish have been caught in the challenge. 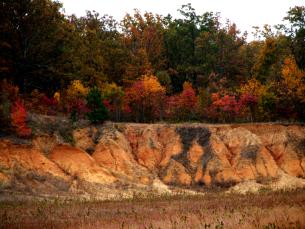 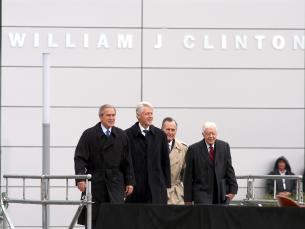