There is a quote from cultural anthropologist Margaret Mead that has been a favorite of mine for decades: “Never doubt that a small group of thoughtful, committed citizens can change the world; indeed, it’s the only thing that ever has.”

That quote perfectly describes a group of gentlemen from McGehee and the surrounding area that are members of the McGehee Men’s Club. A group of men, local farmers and businessmen decided they needed to do something for their community, and the first Oyster Supper was planned. That first supper they hosted 200 diners. 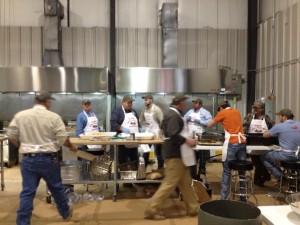 This Friday, Feb. 5, is the 22nd annual McGehee Men’s Club Oyster Supper. The event grows each year…and last year they welcomed nearly 1,500 people! The menu consists of raw and fresh oysters, fried catfish and Lawrence Pambianchi’s Famous Italian Salad. Tickets are $25 and can be purchased at the door or in advance (for those who don’t want to wait in the long line!). Doors open at 5 p.m. on Friday. 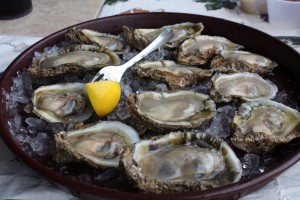 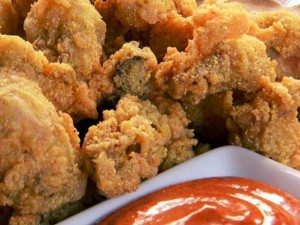 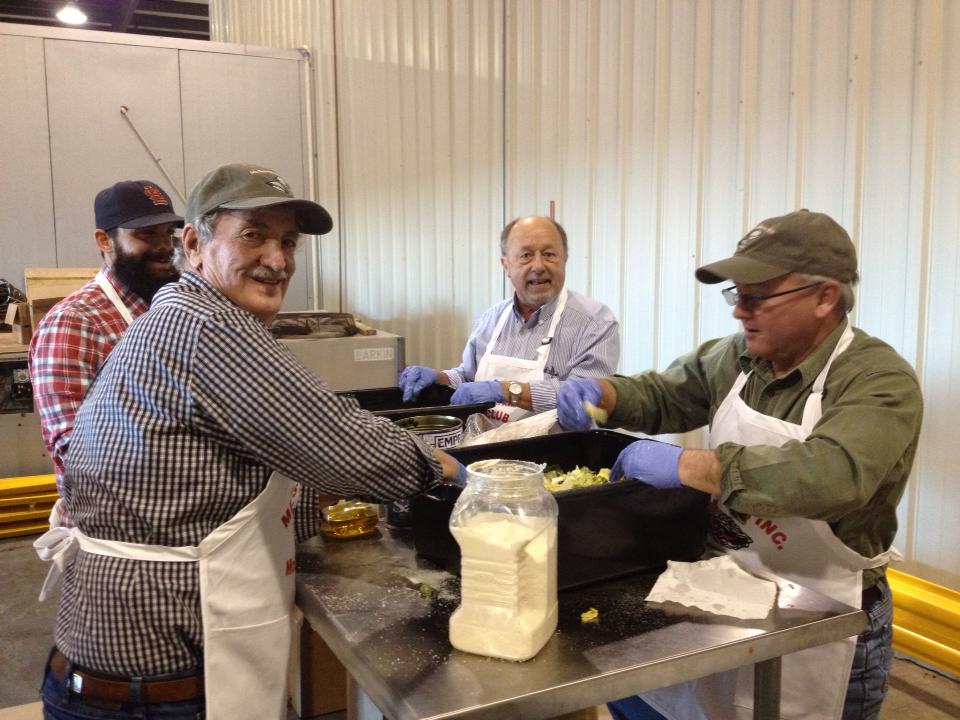