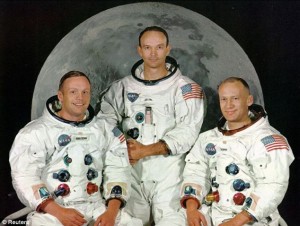 He and space journalist Leonard Davis will be here August 14 for a lecture at the Clinton Presidential Center in Little Rock. According to a news release from them: 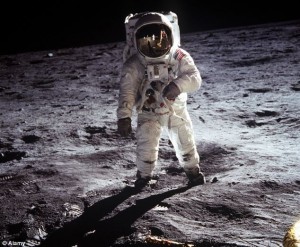 Selected into the NASA in 1963, Dr. Aldrin developed docking and rendezvous techniques for spacecraft in Earth and lunar orbit, which was critical to the success of the Gemini and Apollo programs, and are still used today. He pioneered underwater training techniques, as a substitute for zero gravity flights, to simulate spacewalking and during the 1966 Gemini 12 mission, he preformed the first successful spacewalk. On July 20, 1969, Dr. Aldrin, along with Neil Armstrong made their historic Apollo 11 moonwalk, becoming the first two humans to set foot on another world.

Leonard David, veteran space journalist and co-author of Dr. Aldrin’s new book, Mission to Mars: My Vision for Space Exploration, has been reporting on space exploration for nearly five decades. Mr. David is the 2010 winner of the prestigious National Space Club Press Award, presented this honor during the Club’s annual Robert H. Goddard Memorial Dinner in April 2011 that was held in Washington, D.C. Currently, Leonard is SPACE.com’s Space Insider Columnist, as well as a correspondent for Space News newspaper and a contributing writer for several magazines, specifically Aerospace America, the membership publication of the American Institute of Aeronautics and Astronautics (AIAA).

This program is sponsored by the Clinton Foundation and Clinton School of Public Service. Doors open at 5:30 and the lecture starts at 6 at the Clinton Presidential Center. A book signing will follow the talk.  Of note, this lecture has limited seating available and reservations are required. Seats can be reserved by emailing [email protected] or calling 501.683.5239. 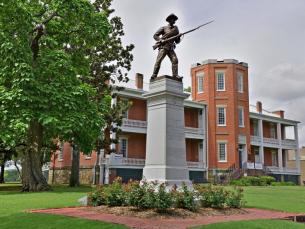 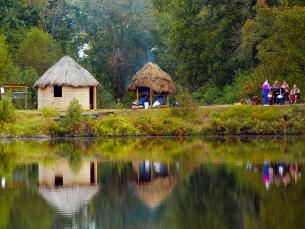