Problem: It’s almost Fat Tuesday, and you’re in Little Rock, all dressed up with a feather boa and a bagful of beads and New Orleans is too far to go. Solution: Check out all the Mardi Gras celebrations happening right here in Central Arkansas!

Friday, February 5th:
Kick off the weekend with a party at Next Level Events in Little Rock’s Union Station. “Mardi Gras in Arkansas” will feature music, drinks and more beads than you can shake a tail feather at. Get a dose of the warm and fuzzies while you’re getting your groove on to Fayetteville’s Goose; this party is hosted by the Boys & Girls Club of Central Arkansas and proceeds benefit their programs.

Saturday, February 6th:
Don’t stay up too late on Friday night, because Little Rock’s South Main Street has a full day of festivities planned. The fete begins with SoMa’s Annual Mardi Gras Parade, starting at 12 noon and heading north on S. Main street from 24th to 12th streets. Some of the Krewes to look out for are the Krewe de Bulles, Krewe of Comus, Ruff on the River Pet Parade, Arkansas Circus Arts, Phatt Hog and the Hogettes…and the list goes on! Local jazz man Rodney Block and his wife, Jean, will be the grand marshals of the parade.

After the parade, judging of the Root Cafe’s 4th Annual Beard-Growing Contest will commence in the Bernice Garden, which in addition to its usual plants and sculptures will also be a garden of the craft beer variety; local food trucks will be close at hand. King cakes will be available at Boulevard Bake House and Community Bakery, and Loblolly Creamery will have a special Mardi Gras ice cream flavor and sundaes.

In addition to the parade, from 11-12 there will be face-painting at the Green Corner Store, where customers in costumes made from recycled materials can register to win a prize, and Sweet Home & Clement will be handing out beads, cider and cookies.

As much fun as all that sounds, the big event takes place Saturday night, with the Masquerade Ball. Held from 7 to 10 p.m. in the iconic Villa Marre mansion, the ball will feature food, drinks and dancing. Don’t forget your teasing combs and hairspray, because prizes will be awarded for the most festive hairdos—the higher and more elaborate the better!

Tuesday, February 9th:
You didn’t think we’d let you go without on Fat Tuesday itself, did you? Southern Prohibition Brewing, out of Hattiesburg, MS, is coming to North Little Rock’s Argenta Arts District to host a pub crawl Mardi Gras style. Start at 7 p.m. at Cregeen’s Irish Pub and grab a pint and a punch card, then saunter up the block and hit The Joint at 8 p.m. The (very short) crawl will end at 9 p.m. across the street at Reno’s—and be sure to bring your punch cards, because completed cards will be entered into a raffle for a Southern Prohibition prize pack. 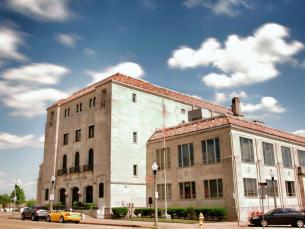 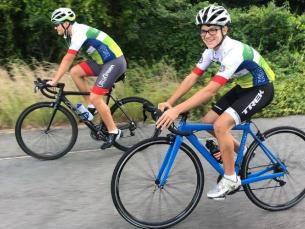 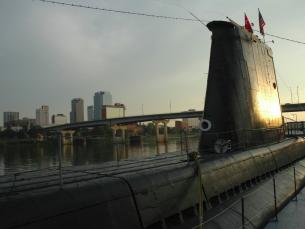 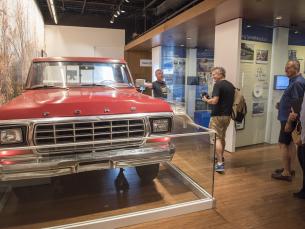 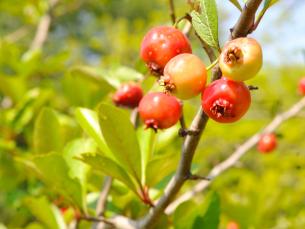