Earlier this month, I had a chance to attend a discussion highlighting “30 Years of Main Street Arkansas” as part of the Clinton School of Public Service Speaker Series in Little Rock. The event was held at Sturgis Hall, a fitting location as this is the oldest LEED certified building in Arkansas.  Speakers included Patrice Frey with the National Main Street Center, Missy McSwain (AHPP Director), Greg Phillips,(Main Street Arkansas Director), and Meredith Bergstrom (Main Street Siloam Springs Executive Director).

Frey was in town to share her thoughts on downtown revitalization nationwide but also to help honor the anniversary of the Main Street Arkansas program.

The Main Street Arkansas program’s association with the National Main Street Center, a resource set up by the National Trust for Historic Preservation, provides access to training services that are available for communities of all sizes to revitalize their historic downtowns.

Currently, Main Street Arkansas works with 29 cities across Arkansas. Since it was created, the program has been behind 844 public improvement projects valued at $25,193,767. 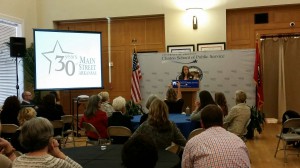 In her talk, Frey said that main streets are a heart of a community. The overall goal is to get older and historic buildings back to use to spur economic development in communities. She said nationwide, main street style neighborhoods are thriving. She mentioned South of Main in Little Rock as an example of a district that serves as a positive example of this.

Greg Philips mentioned that in Arkansas, both El Dorado and Rogers have received Great American Main Street Awards for their work in their downtown areas. Meredith Bergstrom of Main Street Siloam Springs also spoke on the difference that the program has made there. She said when she first moved to town, that after 5 p.m. their main street was a ghost town. Fast forward 9 years and she said this is no longer the case due to community wide efforts to revive their historic downtown area. She said Siloam Springs currently offers a vibrant downtown scene and Smithsonian Magazine recently featured the town as one of the best small towns in the U.S.  Check out the above video for an overview of the impact Main Street Arkansas has had on communities across Arkansas. 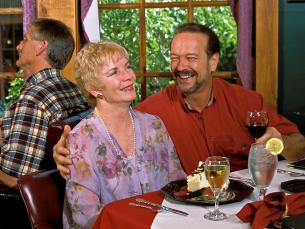 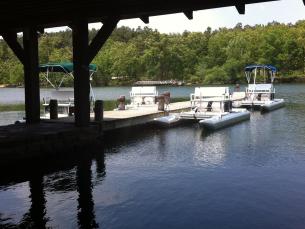