During the short 5-day hunting Muzzleloader and Modern Gun deer seasons, most of the trails at Hobbs State Park – Conservation Area will be closed.  These trails include:

Trails that will be open during these two gun deer seasons are: 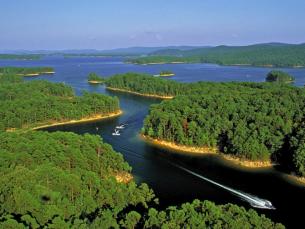 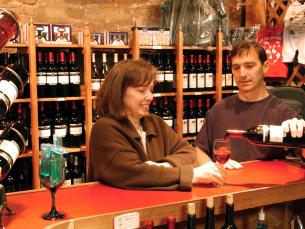