The museum is the muse in new Old State House exhibit 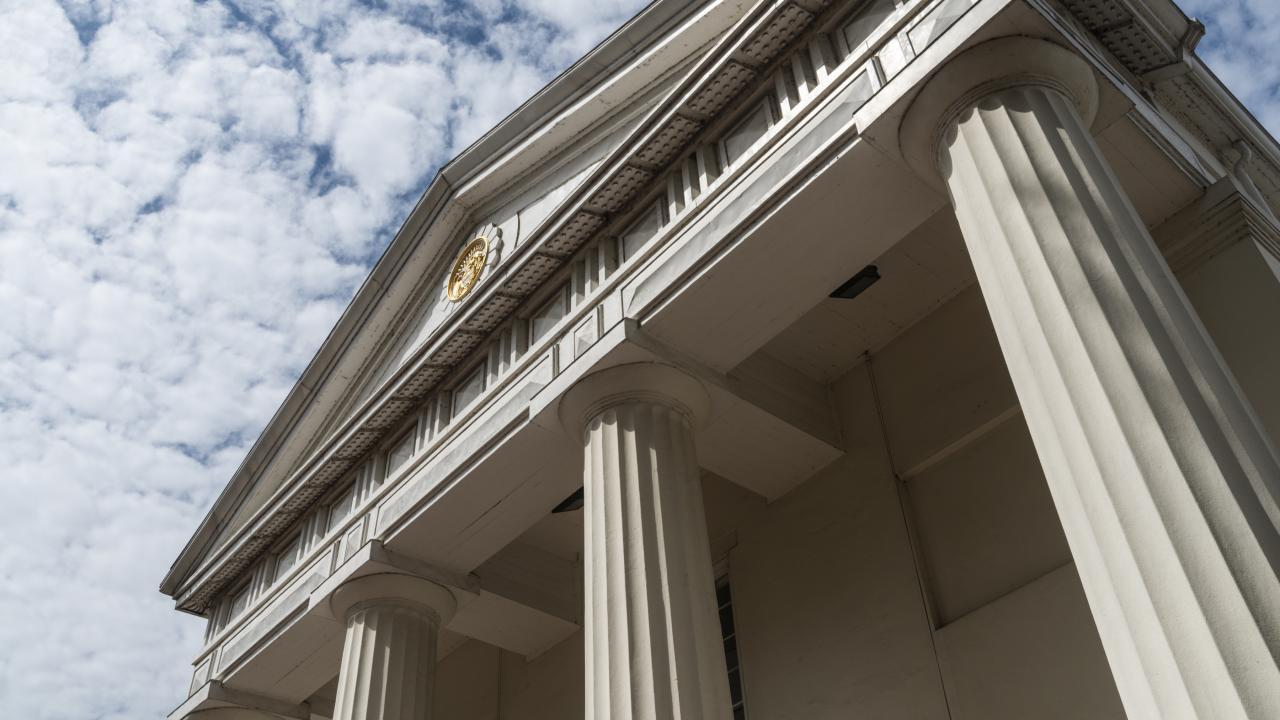 A new exhibit at the Old State House Museum illuminates the history of museums while offering visitors a glimpse of a collection that, though once public, now lives behind closed doors. “Cabinet of Curiosities”—the exhibit’s title is taken from the original German name for what we know as the modern-day museum—draws on the 7.5 million artifacts in the University of Arkansas Museum Collections to trace the evolution of that museum and to show off some of its unique treasures. The museum closed to the public in 2003, so unless you’re a researcher, this could be your only chance to see a 435-pound clam shell, a machine gun recovered from Bonnie and Clyde’s car, a Spiro Resting Warrior (a.k.a. “Big Boy”) circa 1200-1350 A.D. or dozens of other unusual, fascinating and important objects.

After a spin around a lobby full of interpretive panels, the exhibit proper opens in a small room containing a lot of very, very old bones—which are interesting in and of themselves, but especially in this case, because they’re displayed exactly as they would have been in the original museum (so basically, it’s a meta-exhibit). One of the stars of this room is a single bone, along with a casting of the foot bones, of the Arkansaurus fridayi, named after its discoverer, Joe B. Friday, and made famous recently for having been named Arkansas’s official state dinosaur. Very cool.

Also impressive are the spoils of Sam Dellinger’s long tenure as the museum’s curator, which elevated the University of Arkansas Museum’s collection of archeological artifacts to being one of the finest in the nation. Noteworthy is the Spiro Resting Warrior Figure mentioned above, which Dellinger discovered in LeFlore County, Oklahoma.

The remaining exhibit space contains a wide variety of items spanning many centuries, most of them tied together by little more than their uniqueness. No doubt you’ll have your own, but one of my personal favorites is a bizarre and very intricately detailed drawing that is carved into the most unlikely canvas: a sizable piece of tree fungus. Just taking it in while pondering what kind of person looks around for something to do and settles on that would be worth the price of admission, if there were one—admission to the museum is free. Central Arkansas is rich with places to while away a few rewarding hours without spending a dime, and the Old State House Museum is among the finest of the lot.

“Cabinet of Curiosities” is running now through the last day of 2018, so you’ll have plenty of time to let your curiosity run wild, then come back with friends.