Reading of Declaration of Independence at Historic Washington State Park

Colonel John Nixon is credited with the first public reading of the Declaration of Independence in 1776 in Philadelphia. Today, the tradition continues and Historic Washington State Park in Washington, Arkansas is hosting a Reading And Signing Of The Declaration Of Independence on July 1 and 4.  Those who attend can hear the document read as it was done in the 19th century. The event, which takes place at 10:30 a.m., 1:30 p.m., and 3:30 p.m., will be at the 1874 Courthouse Visitor Center on site. Afterwards, participants can sign their name to a copy of the Declaration to keep as a souvenir.

Historic Washington State Park is both a state park and town intermingled. The park includes more than 30 carefully restored historic structures from the 19th century. Washington was the Confederate Capital of Arkansas from 1863-1865.

One of the many structures visitors can tour in town at Historic Washington State Park is the Blacksmith Shop, an interpretation center with working forges that pays homage to James Black and the blacksmithing trade. Black is one of Arkansas’s most famous blacksmiths and is credited with forging one of the original Bowie knives for James “Jim” Bowie in the early 1830s in town. For more details visit historicwashingtonstatepark.com or call 870-983-2684. 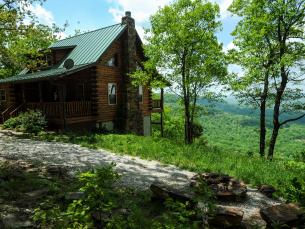 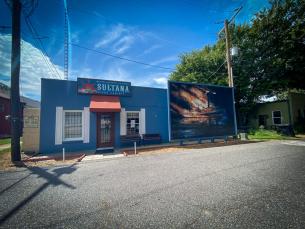