Special Monday summer hours have been added for The Museum of Discovery in Little Rock . They are usually closed on Mondays but will be open on that day from 9-5 from July 8- August 12. The museum, located at 500 President Clinton Ave, was on the top 10 list of America’s best science museums this year selected by Mensa members.  Mensa is the largest and oldest high IQ society in the world.

The museum  reopened its doors in January of 2012 after the $9.2 million renovation. The museum houses many interactive exhibits on science, history, and technology. The museum is no longer just a children’s museum: the new exhibits and interactive displays are for the whole family. 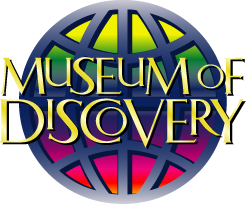 The museum is open Tuesday- Saturday from 9-5 and 1-5 on Sunday. For more details visit museumofdiscovery.org/ 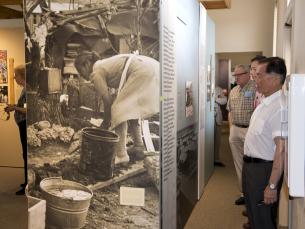