The Friends of James Beard Benefit Series will host the third annual Best of Bentonville dinner at the Record on Monday, Nov. 7. 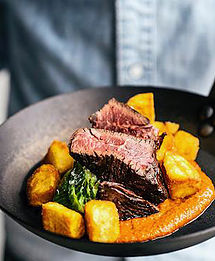 This ticketed culinary event celebrates seven of Bentonville’s top chefs serving up their finest:  Matt Cooper from The Preacher’s Son, William Lyle from Eleven at Crystal Bridges Museum of American Art, Matthew McClure from The Hive at 21c Museum Hotel, Rob Nelson from Tusk and Trotter American Brasserie, Vince Pianalto from Brightwater, Michael Robertshaw from Pressroom and Luke Wetzel from Oven and Tap.

The chefs will present a variety of cuisine ranging from duck tamales, spiced apple chiboust, dry-aged steak and cheese, and much more. This dinner receives great support from the surrounding businesses and industry leaders looking to cultivate more positive additions to the city’s culinary scene.

“The relationship between Bentonville and the James Beard Foundation has not only set us on a path to position our city as a culinary destination, it has opened conversations around the critical role food plays in education, economic development, health, innovation and tourism,” said Rob Apple, CEO of RopeSwing Hospitality Group said in a press release. “We are eager to continue the dialogue with our friends at the James Beard Foundation and expect that our region will continue to benefit for many years to come.”

James Beard Foundation’s mission is to celebrate, nurture and honor America’s diverse culinary heritage through programs that educate and inspire. 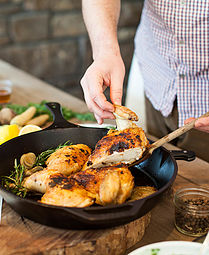 Join in the fun starting at the reception at 6:30 p.m. Guests will arrive at the Record for craft cocktails prepared by Emily Lawson of Pink House Alchemy to be followed by a short presentation to introduce the 2016 scholarship winner. Fall dessert will be offered by Chef Vince Pianalto and his students of Brightwater Culinary School with a closing cocktail by Scott Baker of Tusk and Trotter American Brasserie.

Tickets can be purchased at bentonvillechefs.com/events and are $75 for James Beard Foundation members and $85 for non-members. The newly renovated the Record is located at 104 SW A St. 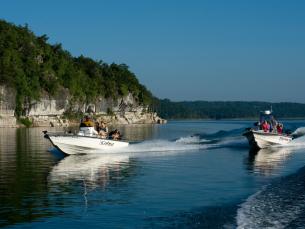