The Town of Stamps

Stamps is a small town in Lafayette County. It’s the only town in the nation named ‘Stamps’ and is around 2.5 hours from Little Rock. The town was named in honor of Hardy James Stamps, an early settler of the area, and was the childhood home of author Maya Angelou.

The town was a flag stop on the St. Louis and Southwestern railroad, known as “The Cotton Belt” line, which was built through town in the late 1880s.

The town owed its early development to the lumber industry. As the lumber industry thrived so did the L. & A. Railroad, which transported the huge timbers to the mills. This railroad and the Cotton Belt  transported finished lumber throughout the nation. Industry was at a peak during World War I as lumber was in great demand for ship building. However the 1930s and Great Depression signaled the end for the lumber mills.

Stamps was the childhood home of author Maya Angelou and was depicted in her book, I Know Why the Caged Bird Sings. She spent much of her youth in the town in the home of her paternal grandmother. Her grandmother ran the only African American general store in the African American community. After Angelou's passing, the city dedicated a city park and lake to her, which you can visit in town. 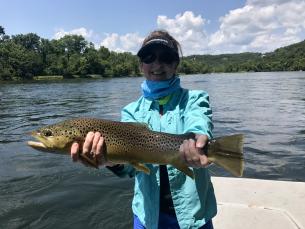