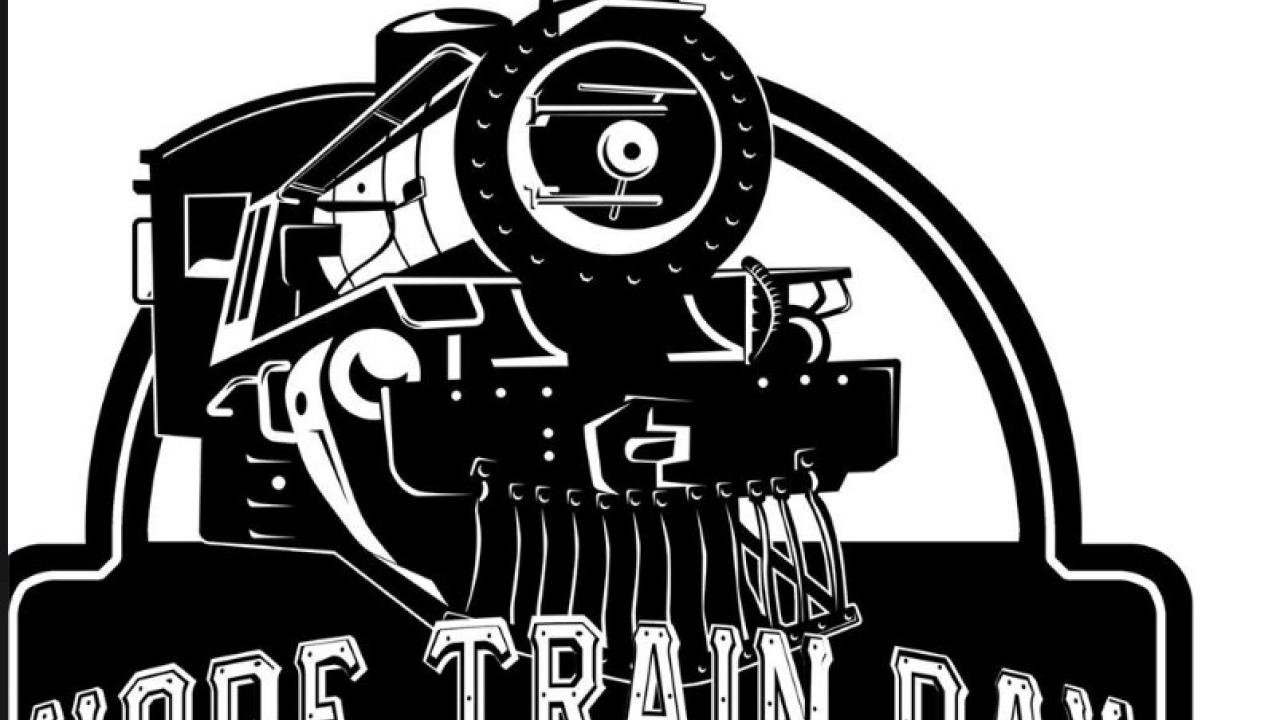 If you are on the lookout for a spring event, Train Day takes place each May in Hope. “I would describe this as a celebration of the rails that really made Hope “boom” back in the late 1800s,” said Summer Powell, who is involved in the festival and works for the Hope Department of Parks, Recreation & Tourism. “This festival pays tribute to the Cairo-Fulton Depot established in 1875 where the train would stop and Hope was formed. In more recent years it also celebrates the stopping of the Amtrak passenger train. However, this celebration has much more to offer than just train activities.”

Powell said the festival lineup includes a range of events. There is a 5K run, a BBQ cook-off, dance performances, a kid’s corner, vendors and more.

While in town you can also visit the Hope Visitor Center and Museum, which is located at 100 East Division Street in the former Union Pacific Railroad Depot. Exhibits and videos on the history of the town can be seen here.

Another stop you can make is to the historic 1873 Cairo-Fulton Depot, which is the oldest building in town and home of the Southwest Arkansas Arts Council at 200 East Division Street. 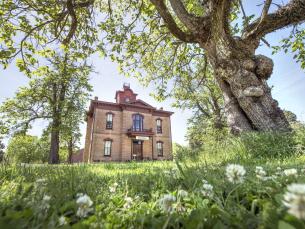