Weinfest: A Celebration of Wine and Culture 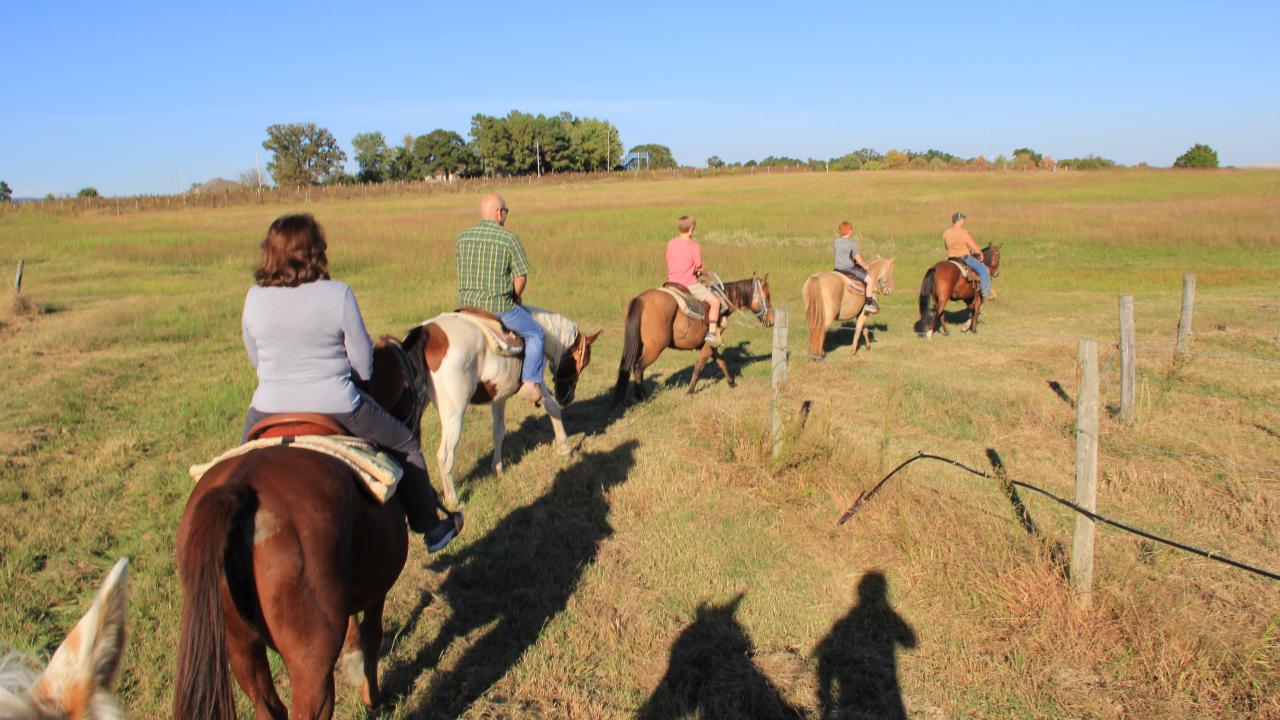 The celebratory charms of Switzerland, which include stone tossing, grape stomping, dancing and lots of food, can be found in Wiederkehr Village every fall during Weinfest, held at Wiederkehr Wine Cellars. The day-long event is fun for the whole family and usually takes place in late September or early October.

Weinfest commemorates the rich heritage, culture, and harvest of Wiederkehr Wine Cellars, one of the oldest and largest wineries in mid-America.

It is located on the southern slopes of the Ozark Mountains atop St. Mary’s Mountain, where the Wiederkehr family carries on a tradition of winemaking begun in 1880 when Johann Andreas Wiederkehr and his family emigrated from Switzerland to America.

Vineyards surround the winery, which is designed in the Swiss alpine style overlooking the Arkansas River Valley.

Activities for Weinfest include free wine tasting tours and tram rides through the vineyards. Bacchus, the Roman god of wine, will be there to enchant and entertain. There will also be a car club and motorcycle show, arts and crafts, dog show, kids carnival, and horseback trail rides. Cultural fun includes music and dancing in the Weingarten, Stein Stemmen (stone toss), Baum Stossen (log toss), barrel rolling race, waiter and waitress tray race, and the ever-popular grape stomping contests. You can choose to be a spectator or a contestant. 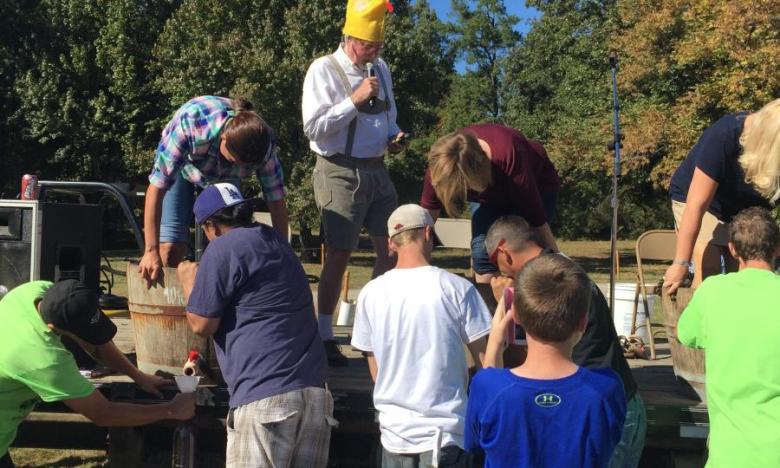 This year’s live music performances will be by Todd & The Two Tars on acoustic guitar, Count Binkly on accordion, and The Clint Scholz Band.

A beer garden and concession stands featuring international foods serve your food and drink needs along with Weinkeller Restaurant. The original hand-dug wine cellar, now the site of the Weinkeller Restaurant serving Swiss and European cuisine, is listed on the National Register of Historic Places.

Also on the grounds, The Vintage 1880 Wine Shoppe sells wine, gourmet items, and wine-related gifts from corkscrews and wine stoppers to wine glasses and T-shirts. Wiederkehr also accommodates groups in its banquet hall and travelers in its RV park. 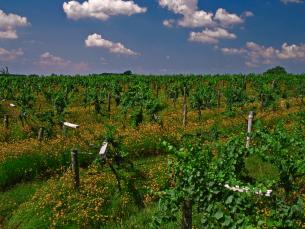 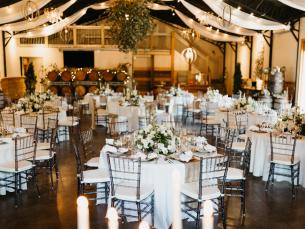