Hot Springs will soon be the scene of the world championships of bass fishing! 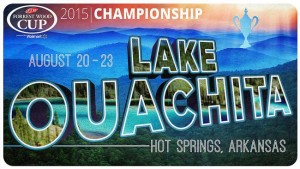 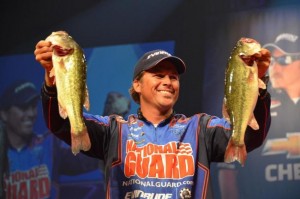 The large-scale tournament, which is hosted by Visit Hot Springs and the Arkansas Department of Parks and Tourism, has been in the city two other times: once in 2007 and another time in 2011.  In 2007, Scott Suggs of Bryant made professional fishing history winning the first $1 million first-place cash prize. In 2011 Scott Martin of Florida won the tournament. The weigh-ins will be televised Thursday-Sunday at the Bank of the Ozarks Arena.

An FLW Expo will be held at the Hot Springs Convention Center August 21-23 from 10 a.m.-4:30 p.m. Onsite will be hundreds of exhibitors selling tackle and gear, special rod and reel giveaways, and seminars by pro anglers such as Jimmy Houston and Hank Parker. There will also be a Bass & BBQ competition as part of the FLW Expo outside the Hot Springs Convention Center August 22- 23. The 30-team BBQ competition is sanctioned by the Kansas City Barbecue Society and fans have a chance to taste the goods of some of the top competing teams in the country.

On August 23, Arkansas native and country music star Justin Moore, who received the Academy of Country Music New Artist of the Year award, will perform a free concert on the Walmart weigh-in stage at the Bank of the Ozarks arena starting at 4 p.m. The concert takes place before the final weigh-in of the tournament.

FLW Outdoors, named after Forrest L. Wood, the founder of Ranger Boats, is the largest fishing tournament organization in the world. For complete details and updated information visit FLWFishing.com or Hotsprings.org. 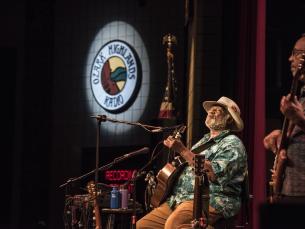 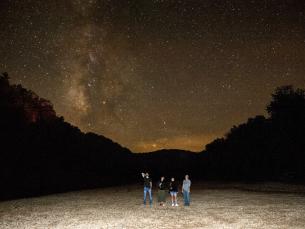 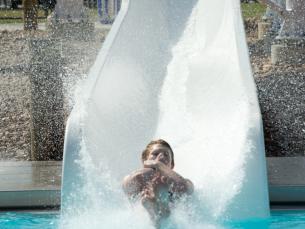