Get on your bike

and ride
Watch The Video

Welcome to biking and cycling Arkansas! Our world-class terrain spans the state and is a route to fun and adventure. Riding here can be done year-round and caters to all levels. 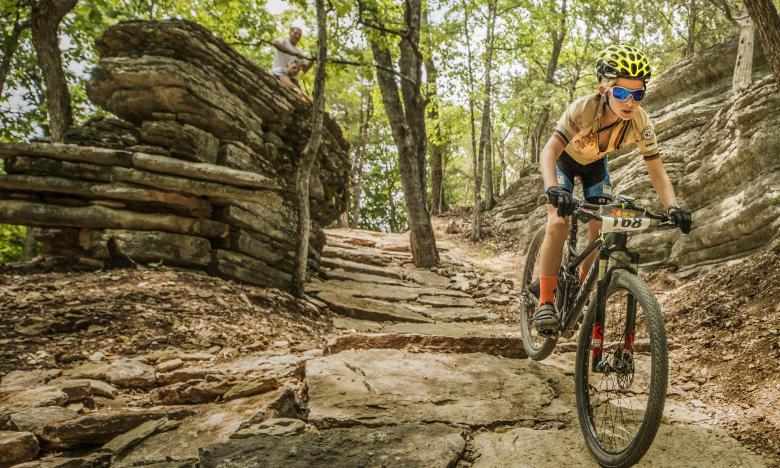 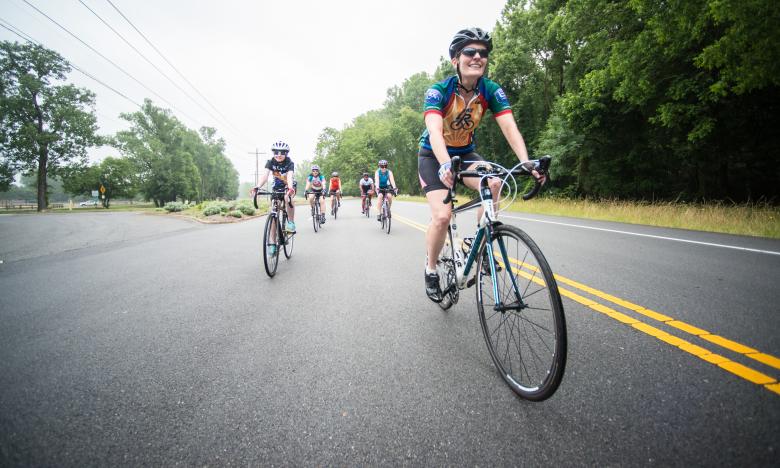 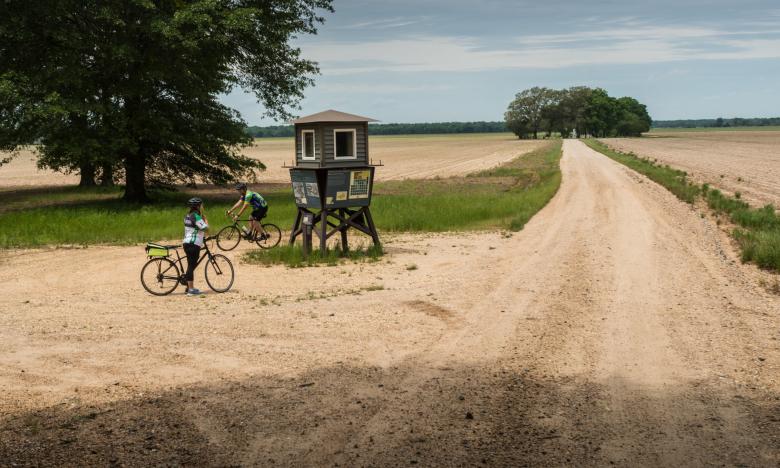 More ways to bike and cycle in Arkansas

Among our trails are the famous Oz Trails, a collection of more than 400 miles of exceptional singletrack in Northwest Arkansas. The epicenter of this system is Bentonville, a city well-known for its thriving biking culture and infrastructure and claim as the Mountain Biking Capital of the World. Phenomenal mountain biking can be found across the state including at Northwood Trails in Hot Springs, which are mere minutes from downtown.

The cities of Hot Springs, Bentonville, and Fayetteville have also been deemed Ride Centers by the International Mountain Bicycling Association, IMBA. Northwest Arkansas also landed the first-ever Regional Ride Center designation in the nation.  Arkansas also holds title to five IMBA Epic trails, a prestigious designation that marks must ride routes for mountain bikers around the world to try out.

In our road terrain, the Razorback Regional Greenway offers 36 miles made up primarily of off-road shared-use path that connects the Northwest Arkansas metro area from Bella Vista to Fayetteville.

Interesting routes can be found across Arkansas including the Arkansas River Trail, which connects the metro areas of Little Rock and North Little Rock with paved loops of up to 88 miles. This trail crosses landmark bridges such as the famous Big Dam Bridge, the longest pedestrian and cyclist bridge in the world built for this purpose.

The League of American Bicyclists has also designated many cities in the state as Bicycle Friendly Communities.

Arkansas is more than just mountain biking and road cycling. There are several gravel grinder trails here that get you off the pavement and into some backwoods fun like the Delta Heritage Trail, which is both a trail and a state park.

And there are plenty of adventurous routes here perfect for bikepacking and touring ventures like the Arkansas High Country Route, a 1,172-mile mixed-surface route with three interlocking loops that link Little Rock with the Northwest Arkansas corridor.

This is just a taste of the world-class terrain that can be found here. Ready to ride?