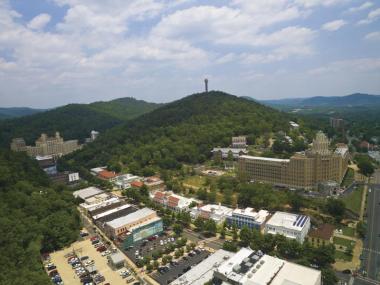 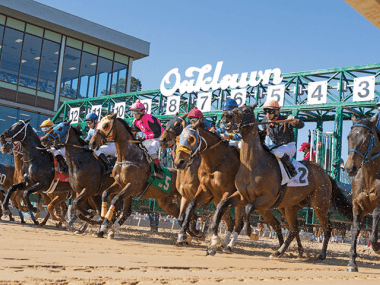 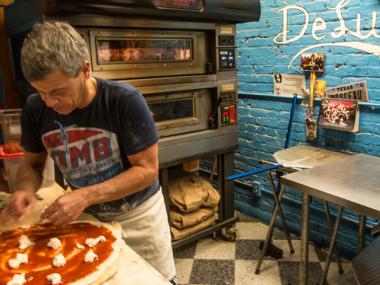 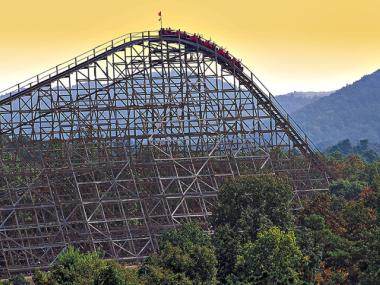 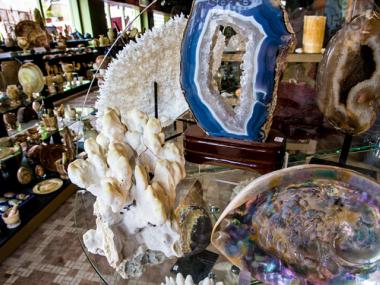 Hot Springs, AR, which is the boyhood home of former U.S. President Bill Clinton, is located in Garland County. Along with the national park it is home base to live thoroughbred racing and gaming at Oaklawn, Magic Springs/Crystal Falls theme and water parks, the 210-acre Garvan Woodland Gardens, the Gangster Museum of America, and a renowned arts community with plenty of gallery options. The Mid-America Science Museum is a great stop for families and is a winner of the 2016 National Medal for Library & Museum Service from the Institute of Museum & Library Services.

The city is home to a population of about 35,000 residents.

The city is rich in history. In 1818, Quapaw Indians ceded the land to the U.S. during a treaty signing in St. Louis, Missouri. On April 20, 1832, four years before Arkansas became a state, President Andrew Jackson signed a bill making the springs and environs the first federally protected area in the nation. In 1862, Hot Springs was the capital of Arkansas when Governor Henry Massie Rector moved his staff and state records there to protect them from the Union troops marching on Little Rock during the Civil War.

After the Civil War ended, the city underwent a construction boom of bathhouses and hotels. Garland County was created in 1873 from parts of Hot Spring, Montgomery, and Saline counties. In 1875, a businessman from Ohio named Samuel Fordyce built the Arlington Hotel, the first luxury hotel in the city. In 1882, the county converted a house downtown into the first courthouse. It was destroyed by fire a few years later, was rebuilt downtown and burned again in 1905. Later that year, the site for the present day courthouse was selected. In 1913, it, along with 60 blocks of the city, was severely damaged by fire. Its frame remained and was restored. In 1979, it was listed on the National Register of Historic Places.

Oaklawn Park opened in 1905 and by 1921 Hot Springs, AR had developed into a popular vacation resort destination featuring gambling, a national park, thermal water spas and horse racing. Bathhouse Row, as it exists today, is a collection of eight architecturally significant bathhouses, most of which were built between 1912 and 1923 along Central Avenue, the main road through downtown. Two of the structures, the Buckstaff and the Quapaw, currently operate as bathhouses offering spa services.

Illegal casino gambling thrived in the city during the 1940s, 50s and 60s, until Governor Winthrop Rockefeller closed the casinos in 1967. The Gangster Museum of America focuses on the 1920s-40s era of the town, when a number of infamous gangsters, such as Al Capone and Lucky Luciano, vacationed here. Owney “The Killer” Madden, owner of the famous Cotton Club in New York and who was heavily involved in organized crime during Prohibition, moved to the Spa City in 1935, living there until his death in 1965. The Bank of the Ozarks Arena is connected to the Hot Springs Convention Center and hosts concerts, sports, and shows.

Outdoor activities in the area include mountain biking, hiking, golf, horseback riding, fishing, digging for quartz crystals and water sports that center around the Diamond Lakes Catherine, DeGray, Greeson, Hamilton and Ouachita. There are also a number of campground just outside the city. More outdoor options can also be found at the Ouachita National Forest.

Plan a trip to Hot Springs, Arkansas, to experience this unique and family-friendly town in The Natural State! You can find accommodations, restaurants, activities and more on the right – but feel free to explore a bit and find your own hidden treasures in town!