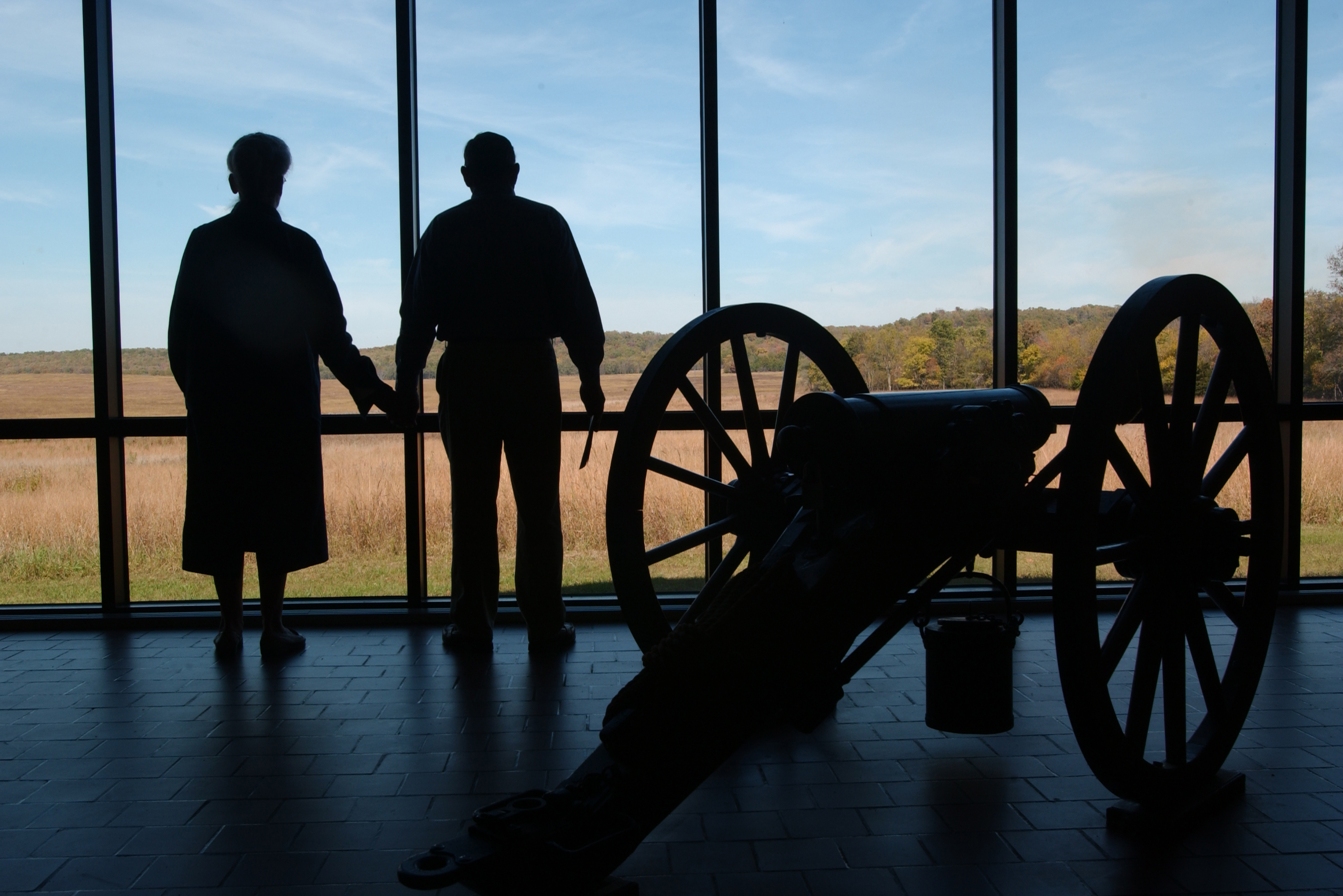 Some of the most epic events in American history came right through The Natural State. The Trail of Tears is a name given to the forced relocation and movement of Native American nations from southeastern parts of the United States following the Indian Removal Act of 1830. The Old Southwest Trail is also known as the National Road and the Old Military Road. It was one of the first permanent roads across Arkansas. Both Confederate and Union army forces trekked through the state en route to battles and troops often engaged in skirmishes along the way – you can see battlefields and monuments along the Civil War Trail. The Butterfield Overland Mail Stage Line operated from 1857-1861 and carried passengers and mail. This Arkansas History and Heritage Trail is a journey through Trail of Tears history, Civil War sites and other important pieces of Arkansas culture. Read about the trail’s many highlights and include it in your Arkansas travel plans.

Find out more on Arkansas 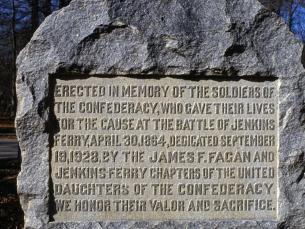