All Aboard! It’s the 19th Annual Railroadiana Show and Sale at the Arkansas Railroad Museum!

If you love trains and all things railroad, you’ll want to head to Pine Bluff this Saturday for the 19th annual Railroadiana Show and Sale. The event takes place at the Arkansas Railroad Museum in Pine Bluff on April 5. It’s a fun-filled day for the young and young at heart featuring railroad memorabilia, model trains, track and accessories. And you won’t want to miss the Lego railroad and the miniature circus! 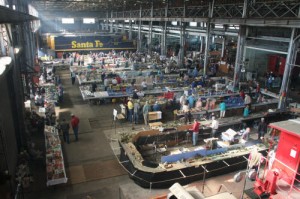 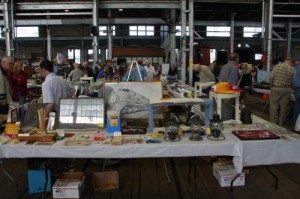 If you’ve never been to the Arkansas Railroad Museum, you’re missing a treat! You walk into this HUGE space and there are trains…everywhere! It is just breathtaking! One of the museum’s prized possessions is Engine 819. It was the last of the 4-8-4 steam engines built in Pine Bluff in 1942. It cost a staggering $143,607 to build, which is equivalent to about $2 million dollars today! You’ll also find a 1909 Baldwin 336, along with several rare diesel locomotives, a steam wrecker train, cabooses, a snow plow, and a variety of different train cars. The museum houses a wealth of railroad equipment and memorabilia and also has a museum store. 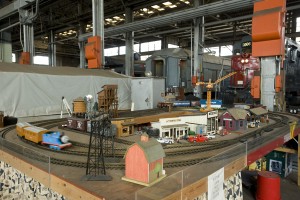 To learn more about the 19th annual Railroadiana Show and Sale at the Arkansas Railroad Museum in Pine Bluff, phone 870-535-8819. 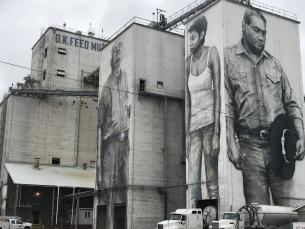