Kim Williams is one of three travel writers for Arkansas Tourism, covering 24 counties in eastern Arkansas known as the Arkansas Delta. She also serves as the director of Arkansas’s Great River Road, part of the 10-state national scenic byway that runs along the Mississippi River.

Kim holds a Bachelor of Science in Communications from Arkansas State University. She worked for the U.S. Forest Service for five years in Marianna and Mountain View. She served as Development Coordinator at the Delta Cultural Center in Helena-West Helena for 10 years. She has served as a travel writer for Arkansas Tourism since 2006.

As a travel writer, Kim has the opportunity to share her territory with others through the Arkansas Travel Guide, e-newsletters, media releases, blogs, radio shows and social media.

Born and raised in Marianna, Kim has an intense love of the Arkansas Delta. Her favorite part of her job (which she refers to as the “greatest job in the world!”) is introducing the Arkansas Delta to writers and visitors from across the globe, most of which are amazed by the history and culture of the region.

Native Brew Works: Jonesboro’s first microbrewery (that can’t tell you about itself) 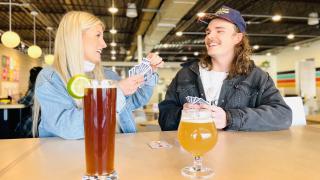 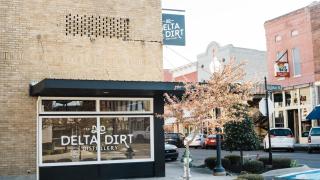 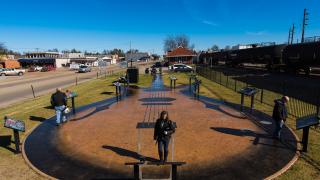 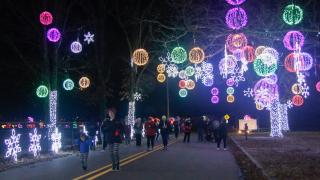 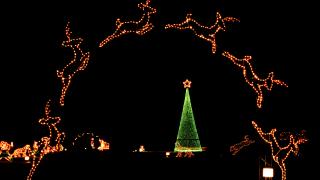 F is for a fall road trip!

The Lower Delta’s section of the Great River All-American Road is a wonderful opportunity to get outdoors and enjoy a fall road trip. It’s a great time to get out and begin looking for some fall color... 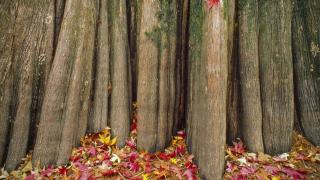 Cooler temperatures, shorter days and pumpkins everywhere! If you haven’t had a chance to get your own pumpkin or have some fall fun, it’s not too late. Here are three great places to visit in Arkansa... 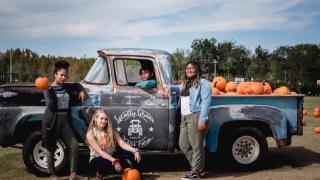 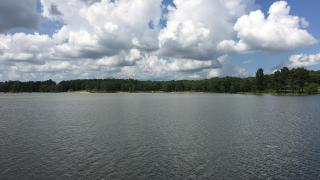