North Little Rock has been a town of many names. According to Ernie Deane's Arkansas Place Names, the town has been referred to in the past as DeCantillon, Hunterville, Barling Cross and Argenta but in 1917, the community officially adopted its current name.

Located on the north shore of the Arkansas River, North Little Rock has a growing number of down-by-the-river attractions including the Arkansas Inland Maritime Museum, the Arkansas Sports Hall of Fame, Dickey-Stephens Park, the North Shore River Walk and the METRO Streetcar. Nearby Simmons Bank Arena hosts concerts by major entertainers and other special events. The downtown Argenta Historic District is also booming with restaurants and shops.  New developments are offering both housing and entertainment options downtown. Don't miss the Argenta Drug Store on Main Street. Built in 1887, it is the oldest continuously operating pharmacy west of the Mississippi.

In addition to downtown, the area which encircles the McCain Boulevard exit off the interstate provides a shopping mecca for visitors and residents alike. Central Arkansas's largest mall, McCain Mall, and numerous others such as Lakewood Village provide one-stop shopping. There is also a variety of antique malls are scattered throughout town.

A "must see" attraction is the Old Mill, an authentic reproduction of an old water-powered grist mill which appears in the opening scene of the 1939 classic movie, "Gone with the Wind." It is located in T.R. Pugh Memorial Park, at the corner of Fairway Avenue and Lakeshore Drive. The Arkansas National Guard Museum is devoted to the history of the Arkansas National Guard and Camp Robinson.

The city is rapidly gaining a national reputation as a sports center. Burns Park, covering more than 1,500 acres, has top-notch for tennis, soccer, golf, softball and baseball, plus disk and miniature golf. The North Shore Riverwalk is a lighted walkway and jogging/fitness trail running parallel to the Arkansas River. Interpretive panels found along the Arkansas River Trail commemorate the Cherokee Trail of Tears and similar forced migrations by the other Five Civilized Tribes. The Trail of Tears route is a part of the Arkansas Heritage Trails System. 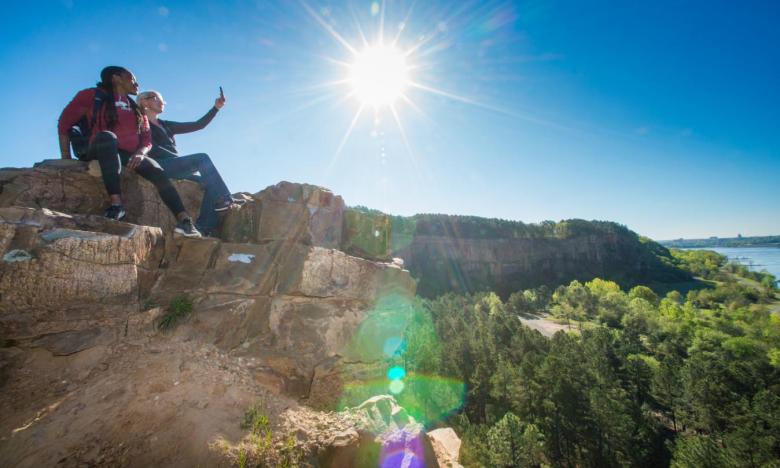 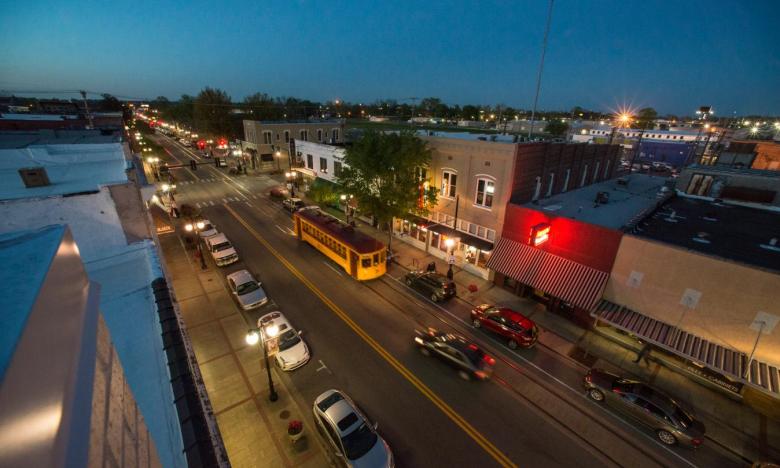