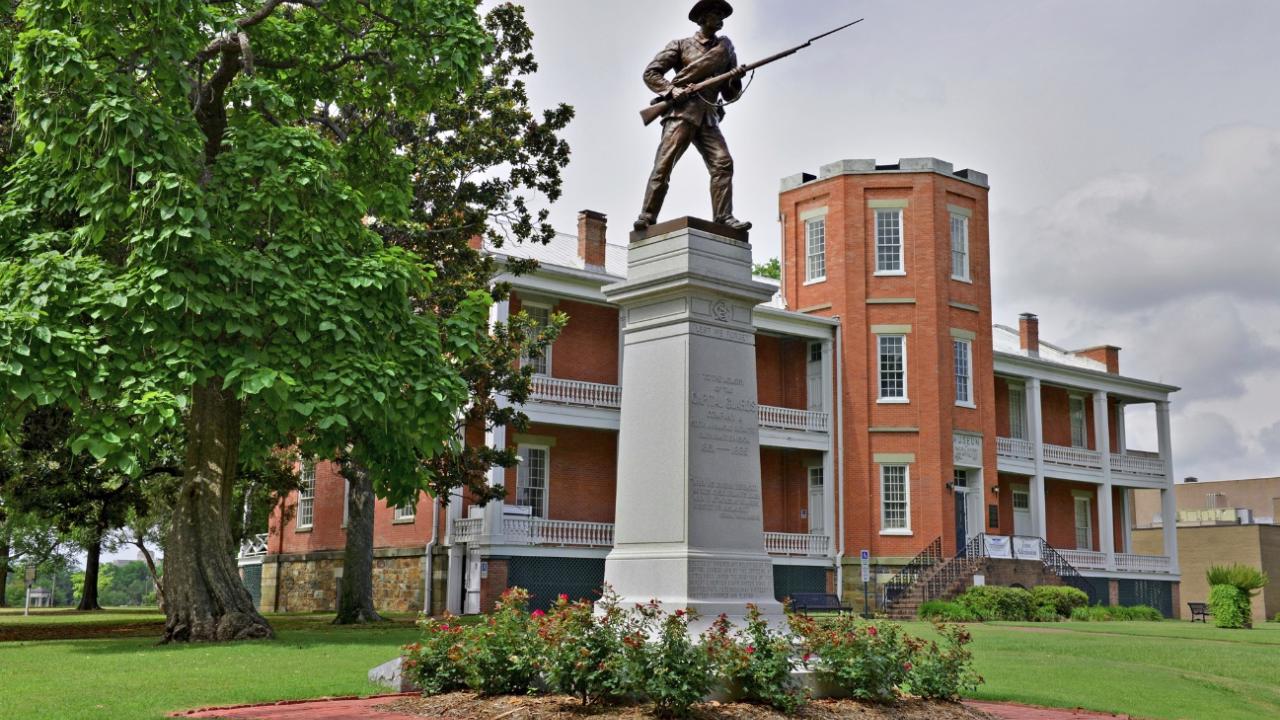 Historic MacArthur Park is Little Rock’s oldest urban park and on this 36-acre property you can find spots like the MacArthur Museum of Arkansas Military History, the Arkansas Korean War Veterans Memorial, the Arkansas Arts Center ( soon undergoing renovations until fall 2022) and the Firehouse Hostel, which is Arkansas's first and only international hostel.

The park has other outdoor features like a fishing pond, gardens, a dog park, and many memorial markers can be found in this park, which was the scene of much history. The park is great to visit year round and also provides a nice cool destination for a hot summer day.

If you go inside the MacArthur Museum of Arkansas Military History, which is free to visit, you can find out more about Arkansas military history and about the historic building that houses the museum.

The building was part of an arsenal first created as a frontier military post in 1840 at the urging of Arkansas's first governor, James Sevier Conway, to protect against perceived dangers of frontier life. In particular there was concern regarding the forced Indian migration that was occurring during that time that had many routes going through Arkansas on the way to Oklahoma. The construction for this arsenal was authorized by the Federal government in 1836, the same year that Arkansas became a state.

The only building that remains of the endeavor, which included over 30 buildings at one time, is the Tower Building, named for it's octagonal shaped tower. It was used as an ammunition warehouse and was the first structure built as part of the Little Rock Arsenal. It is now a National Historic Landmark and houses the museum.

The area became a city park in 1892 when the arsenal closed. In the early 1940s, the park was named MacArthur Park in honor of 5-Star General Douglas MacArthur ( 1880-1964), who was born in the Tower Building of the Little Rock Arsenal while his father was its commandant. 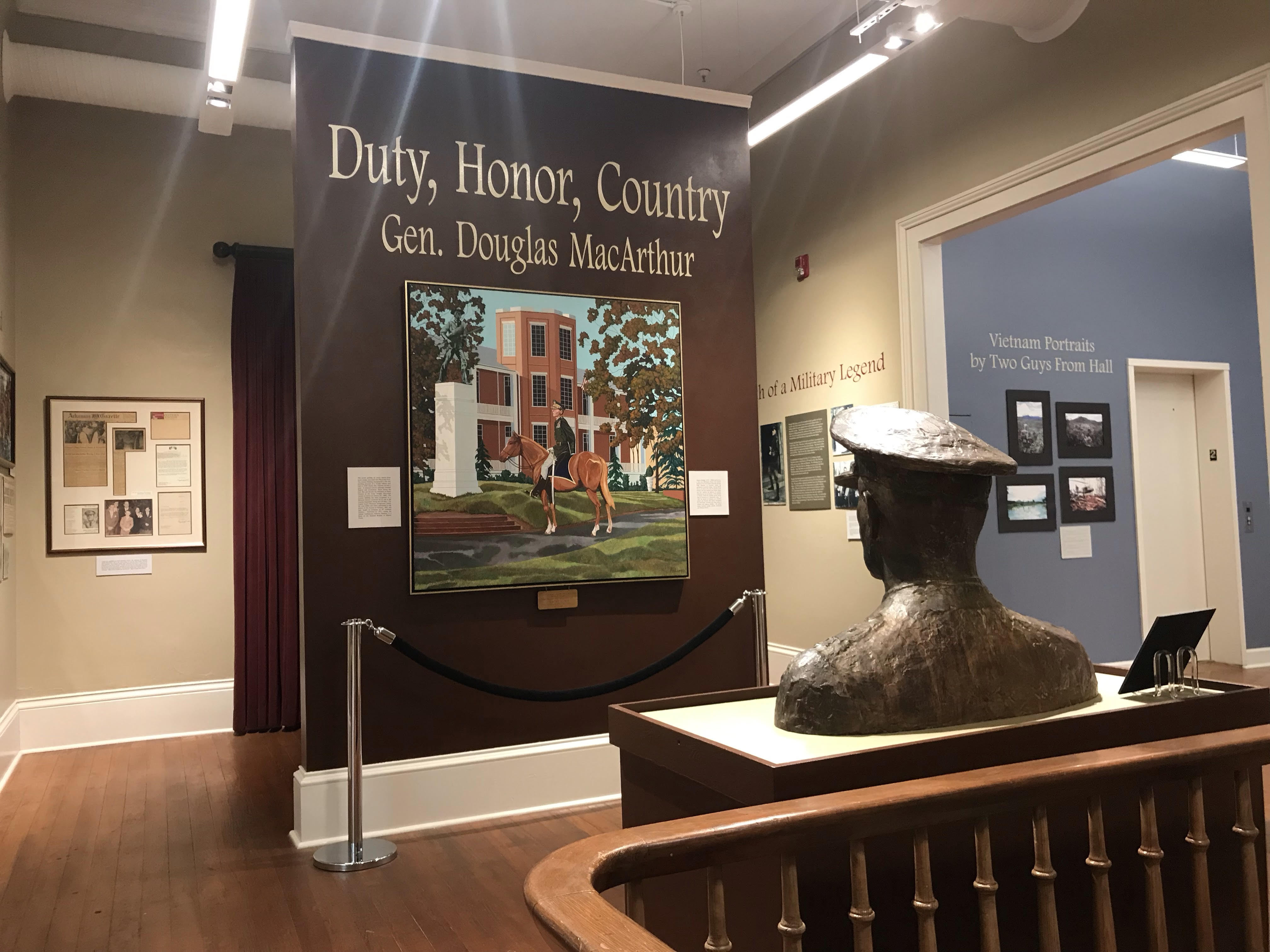 In the museum you can learn about Arkansas's military heritage from Territorial days to present and there is a lot of information about MacArthur too. For instance, he rose to become a five-star general in the U.S. Army and Supreme Commander of Allied Forces in the Pacific during World War II. He accepted the Japanese surrender in 1945. He also oversaw the successful Allied occupation of postwar Japan and led United Nations forces in the Korean War (1950-1953) though his war strategy wasn't shared by then President Truman and he was controversially relieved of his command during that war by the President.

Another popular exhibit you can find here is one that traces the history and development of the vehicle that became known as the Jeep during World War II.  There are also exhibits to learn about Arkansas's involvement in the Civil War. For instance the Camden Expedition marked its beginning and end at the Little Rock Arsenal. 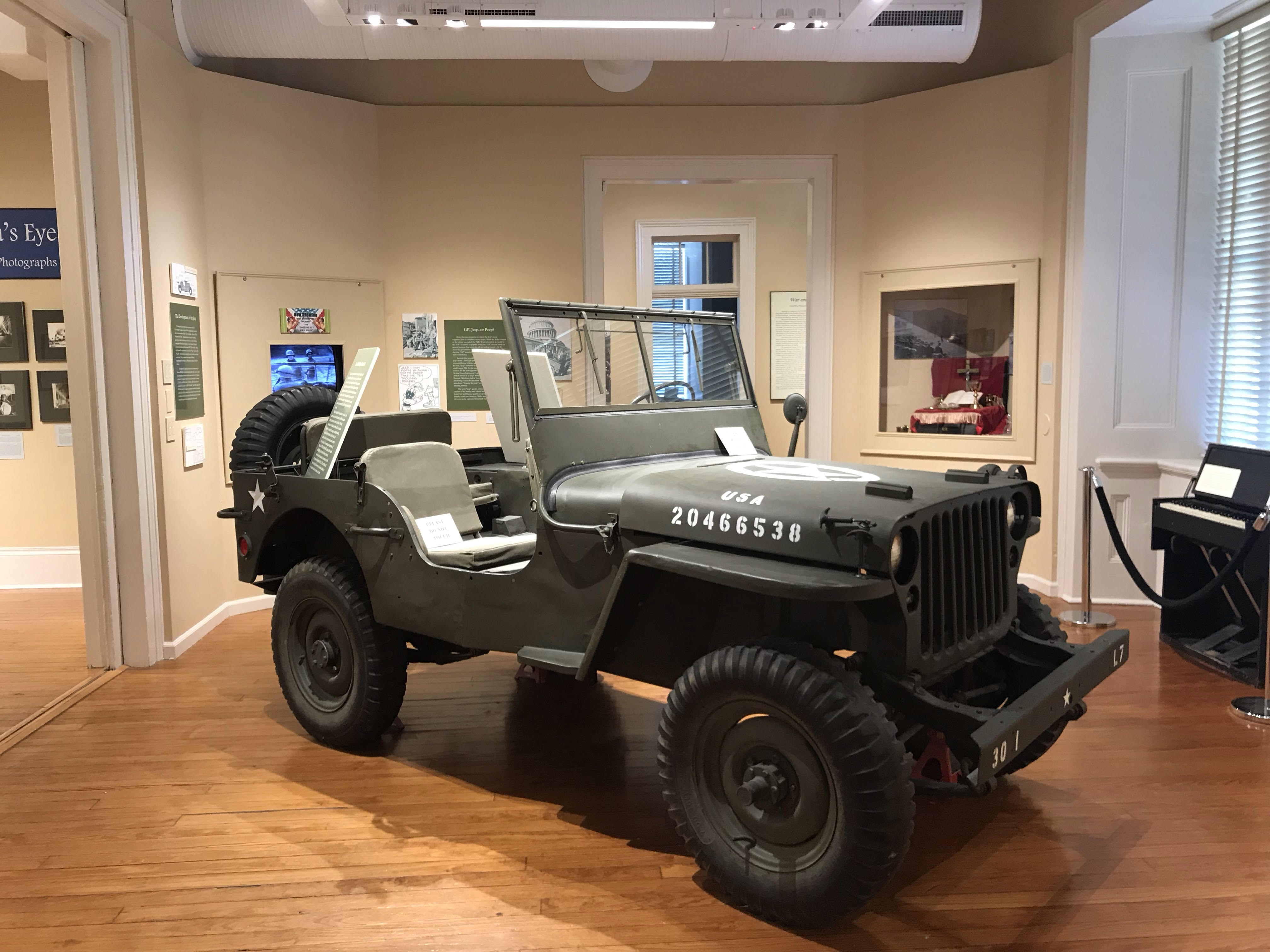 You can also see a special flag that belonged to Logan Roots. He served in the Union Army during the Civil War but stayed in Arkansas after the war, becoming a prominent businessman. When the Federal government decided to close the Little Rock Arsenal, he supported a plan to trade the site to the city in return for one thousand acres north of the Arkansas River in what is now known as North Little Rock. The new military post was named Fort Roots in his honor.

A trip to Historic MacArthur Park should be on the agenda for those in Little Rock that are wanting to learn more about the culture and history of Arkansas. 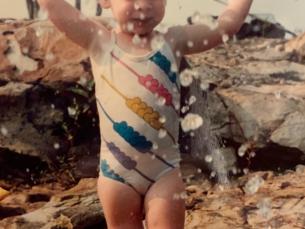