El Dorado has a rich history as a oil "boom-town" of the 1920s. The town lived up to the promise of this name when oil was discovered a mile west of the city in 1921. The resulting gush of population and prosperity led to an architectural boom still reflected in a self-guided walking tour of the city's restored downtown, now filled with beautifully renovated 1930s style buildings and many historic buildings on the National Register.

Downtown is the historic heart of El Dorado, with dozens of shops, stores, restaurants, and nightlife options located near the stately 1928 Union County Courthouse. Beautiful turn-of-the-century architecture and picturesque storefronts connect a diverse mix of specialty shops that sell everything from antiques to art. Downtown is also home to Oil Heritage Park, which pays homage to the city's boom-town history. 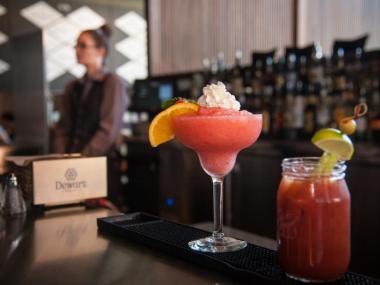 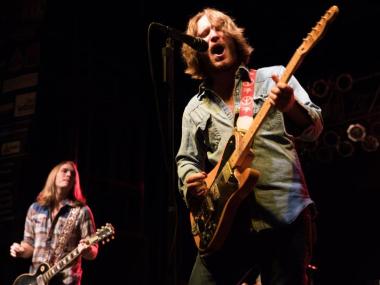 The city is also home to the Murphy Arts District (MAD), a state-of-the art music, entertainment and restaurant complex.

El Dorado's festivals have earned it a reputation as an entertainment capital for South Arkansas. Popular events include Showdown at Sunset, an annual historical re-enactment of the infamous Parnell-Tucker gunfight. Other festivals include a Mayhaw Festival that takes place in May and MusicFest in October.

Outdoor opportunities in the area can be found at the Felsenthal National Wildlife Refuge, Moro Bay State Park, and the South Arkansas Arboretum State Park. The nearby town of Smackover is home to the Arkansas Museum of Natural Resources, where visitors can learn more about the South Arkansas oil boom.

The Haywood, Tapestry Collection by Hilton