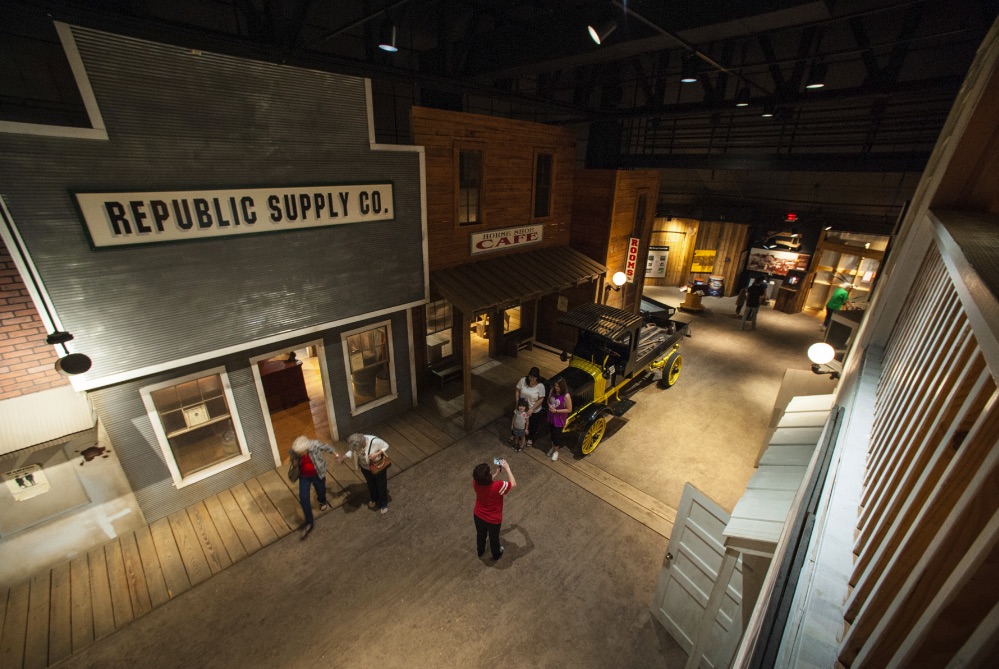 Smackover's existence is a result of one of the largest and most dramatic oil discoveries in the nation. Its sixty-eight-square-mile oil field led the nation's oil output in the mid 1920s. Prior to the discovery of oil, economy in the area initially relied upon cotton and a successful timber industry due to the vast forests of southern Arkansas.

Smackover is located about 2.5 hours from Little Rock. The area was originally settled by French trappers and hunters in the early 1800s. An uncharted wilderness greeted them along the Ouachita River. An expedition led by William Dunbar mapped the area from Monroe to Hot Springs.

In 1922 a well owned by Sidney Umsted, who operated a sawmill and logging company in town, hit oil and the discovery of one of America's largest oil reserves was unleashed. Within six months the quiet little town with a population of around 100 grew to a seam-splitting 25,000 and boom-town status. Its uncommon name would quickly attain national acclaim and thousands of drill bits discovered oil with a 95% success rate from 1922-25.

Smackover was officially incorporated in 1922. The oil boom of the 1920s was relatively short-lived as millions of barrels of oil were wasted because of over-drilling, spectacular fires and inefficient extraction, storage and transportation methods. By the early 1930s, the Smackover oil field's production had declined dramatically, and the petroleum industry's attention turned to new discoveries in Texas and Oklahoma.

Although the Smackover field is still going strong today, it has none of the vigor that was so prevalent in the 1920s. Today the petroleum industry still plays an important role in the town's economy. The area is well known to outdoor enthusiasts for its fishing, hunting, and boating opportunities. The city hosts an annual four day Oil Town Festival in June.

The town is also home to Arkansas Museum of Natural Resources State Park. The museum, which has won numerous awards for its exhibits and interpretive programs, is located on Ark. 7 two miles south of Smackover and about 10 miles north of El Dorado.  Walking the grounds of the state park, you’ll see working oil field equipment used in the area, including a replica of a 112-foot derrick. Inside the museum, visitors can tour a reproduction of a boomtown. 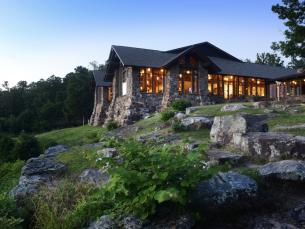 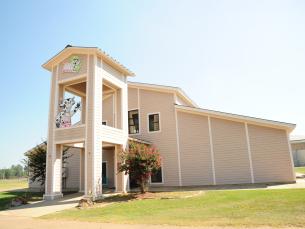 The Agricultural Learning Center in Texarkana 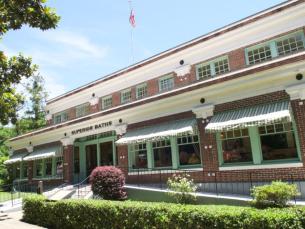