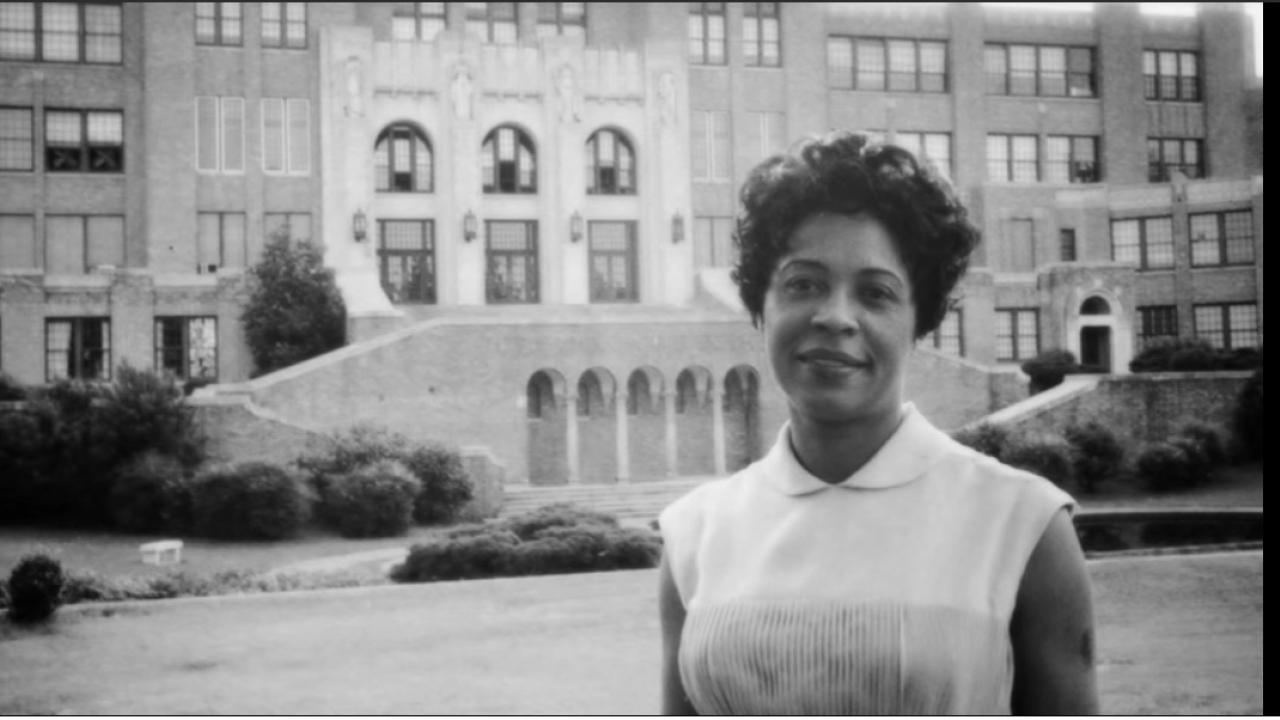 Born in Arkansas, civil rights activist Daisy Bates is known for her role as mentor to the Little Rock Nine during the 1957 Little Rock Central High School desegregation crisis. During this time her home, which is now a National Historic Landmark, became a meeting post for the students. Bates, who was active in the NAACP and president of the Arkansas chapter, also advocated for civil rights, along with her husband L.C. Bates, by publishing a local newspaper, the Arkansas State Press, that focused on these issues.

In 1962 she wrote a book about the Central High School event called The Long Shadow of Little Rock, which eventually won an American Book Award. She was a trail blazer of the era in her role as a female civil rights leader and was the lone woman to speak at the Lincoln Memorial at the March on Washington in 1963, where Martin Luther King, Jr. gave the historic “I Have a Dream” speech. Throughout her life she continued her active community work and after her passing in 1999, local streets and a school were named after her in Arkansas and the state also officially designated a day in her honor known as Daisy Gatson Bates Day. 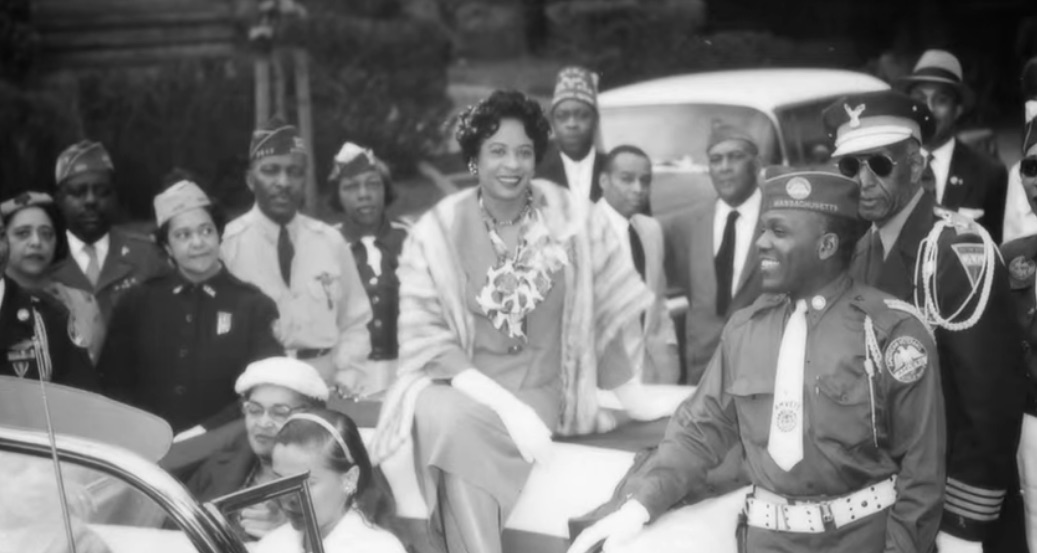 People can learn more about influential activists like Bates via the U.S. Civil Rights Trail, which links the country’s most important civil rights sites, more than100 landmarks sites across 14 states, that were pivotal to the advancement of social equality during the volatile 1950s and 1960s. Six of these sites are in Little Rock.

Bates’s home in Little Rock, which is now known as the Daisy Bates House, is on the trail.

Little Rock Central High School is also on the trail and holds title as the only operating high school in the U.S. that has been named a National Historic Site. The school served as one of the first federally ordered integration acts. At that time, the country was a nation of racial inequalities and segregation. This school was a major test in 1957 when nine (the Little Rock Nine) black students integrated the all-white school.The school is now the Little Rock Central High School National Historic Site and more about the place it holds in history can be found across the street at their visitor center and museum, which offers ranger-led tours of the school.

A monument to the Little Rock Nine is also on the trail and can be found on the Arkansas State Capitol grounds. More history can also be found at the Mosaic Templars Cultural Center, a museum that tells the story of Arkansas's African-American heritage and culture.

More details about the U.S. Civil Rights Trail can be found at civilrightstrail.com.