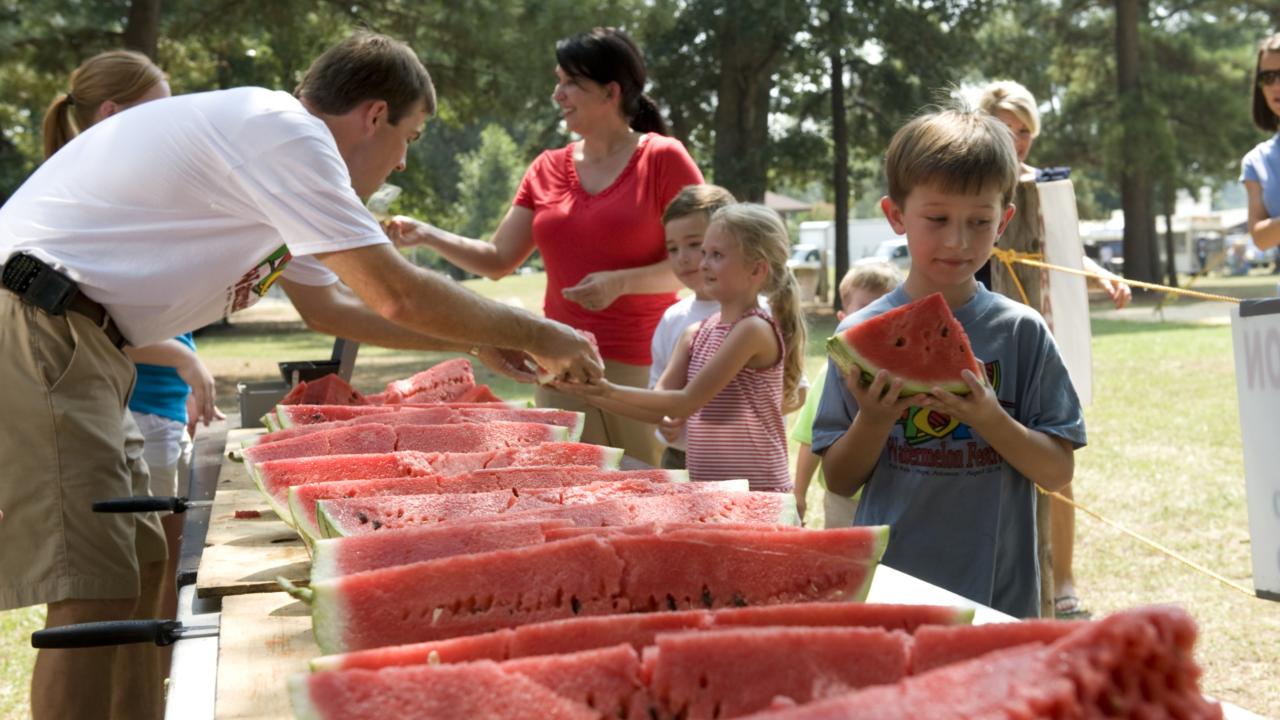 Each August the town of Hope celebrates a culinary treat in the state: watermelons. The Hope Watermelon Festival’s roots date to the 1920s and its history has an interesting ebb and flow. When it first started, people traveled far and wide on trains to witness the giant watermelons the town produced. Senators and governors made speeches and even crowned a watermelon queen during the gatherings.

An ebb happened due to the Depression that took a toll on the festival and town. The festival was eventually revived again however due to a record 195-pound watermelon grown in town in the 1930s. News of the record melon made the rounds and it was eventually sent to people like Arkansas native and actor Dick Powell(1904-1963) and Calvin Cooledge, the 30th U.S. President.

The festival in its current form dates to the 1970s and it was after this that the Hope Watermelon Festival, which is included in the Arkansas Food Hall of Fame in the  Best Food-Themed Event category, became the annual tradition it is today.

“The Hope Watermelon Festival provides a wonderful celebration for the juicy, sweet melons grown right here in Hope and Hempstead County,” said Christy Burns, Executive Director of the Hope-Hempstead County Chamber of Commerce. “Being able to showcase these watermelons in so many various ways makes our festival bigger and better. These melons pull people from all over to enjoy food, fun, and entertainment together so that they enjoy our delicious watermelons.” 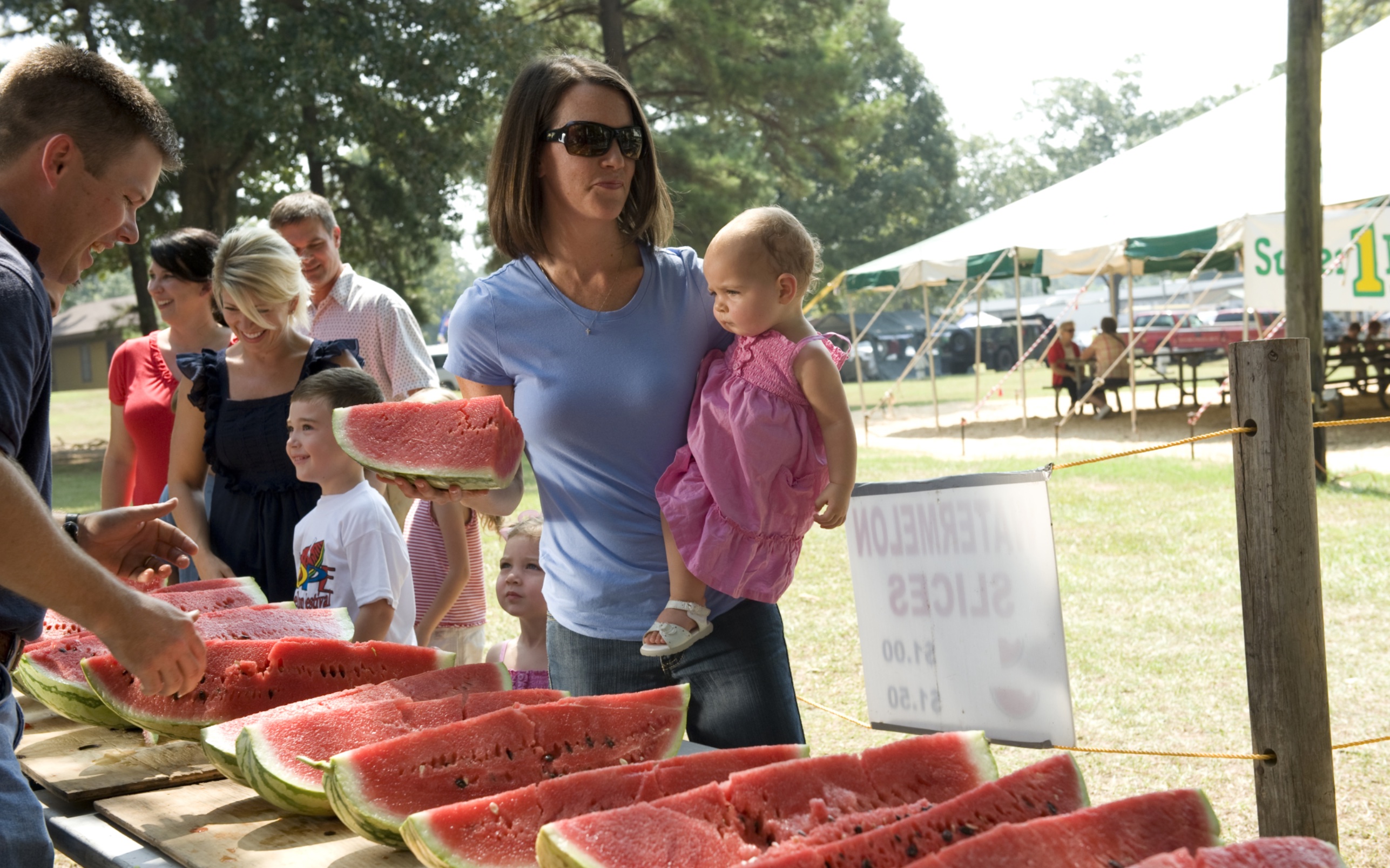 Hope has a well-known history tied to not only watermelons, but record breaking ones.

“The competition for growing big melons was a creation of John S. Gibson, who, in 1916, began to offer modest prizes for the largest vegetables and watermelons,” said Burns. “Hugh and Edgar Laseter, local farmers, developed a seed line to try to win the contest. Hugh grew Arkansas’s first giant watermelon in 1925. The 136-pound melon harvested on August 12, 1925, generated the excitement that led to the first watermelon festival, held the following year.  We have continued to grow these large melons and celebrate them throughout the years, including this year.”

World record watermelons can’t be mentioned without mention of the Bright family, who grew record breaking watermelons in the region, including ones that landed into the Guinness Book of World Records.

You can learn more about this slice of history and more at the Hope Visitor Center and Museum at 100 E Division Street. This museum is located in an interesting spot, a former Union Pacific Railroad Depot that is now an  Amtrak stop. Hope is also where former U.S. President Bill Clinton was born so the museum has history tied to this. The town is also home to the President William Jefferson Clinton Birthplace Home National Historic Site and the Klipsch Museum of Audio History. A few miles from town is Historic Washington State Park. 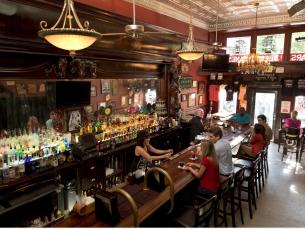