The musical lineup for the 30th annual King Biscuit Blues Festival in Helena-West Helena has been announced…along with a great deal on tickets for the event! Tonight, festival organizers released the entire Main Stage lineup for this year’s event on Oct. 8-10. Headliners this year are Bobby Rush, Robert Randolph and the Family Band, and Taj Mahal. For a limited time only, in celebration of the festival’s 30th anniversary, three-day Main Stage wristbands can be purchased for $30 (three-day passes are normally $50). Tickets can now be purchased at the special price at www.KingBiscuitFestival.com.

Again this year, the festival offers Warm Up Wednesday and the Michael Burks Memorial Jam on Oct. 7, an opportunity for people to experience a “behind-the-scenes” look at how the festival comes together. Food and beverage vendors will be open to the public and festival wristbands (required to access the Main Stage area) and Blues Bucks will also be available for purchase. The Michael Burks Memorial Jam takes place on the Main Stage beginning at 6 p.m. and admission is free.

Thursday, Oct. 8, features performances on the Main Stage by Danny Lancaster, the Sterling Billingsley Band, Brandon Santini, Zac Harmon, the Kentucky Headhunters, and the Cate Brothers. Thursday night’s headliner is the one-and-only Bobby Rush. He’s mesmerized crowds in Europe and Japan, but Bobby is always most “at home” when playing blues in the Mississippi Delta region. Born in Louisiana, Bobby moved to Chicago in the mid-50s, where he performed with the likes of Freddie King, Luther Allison and Earl Hooker. Rush has been performing all over the world for more than 50 years, but he shows no signs of stopping. 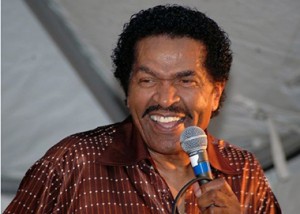 Saturday’s Main Stage music includes performances by David Kimbrough, Earnest “Guitar” Roy, Don McMinn, the Kenny Smith Band, Larry McCray, Andy T & Nick Nixon, and Ruthie Foster. Closing out the evening is Taj Mahal, returning to the Biscuit for the third time. Born in Massachusetts, his father was a jazz pianist, composer and arranger of Caribbean descent, and his mother was a gospel singing schoolteacher from South Carolina. Both parents encouraged him to take pride in their diverse ethnic and cultural roots. He did and his music is the perfect blend of both cultures. 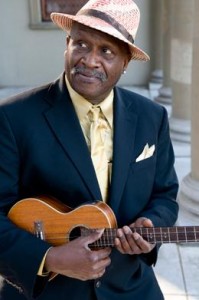 To find out more about the 30th annual King Biscuit Blues Festival, or to see full schedules for all four stages, log on to www.KingBiscuitFestival.com or call 870-572-5223. 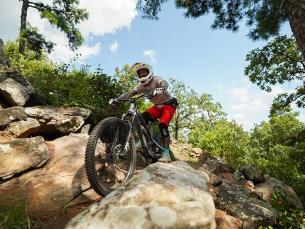 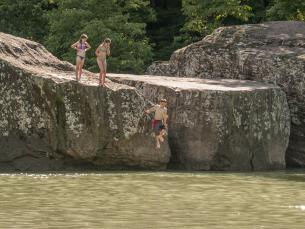 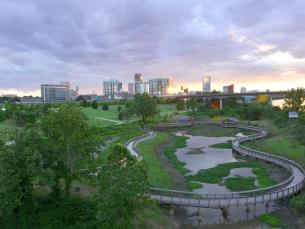 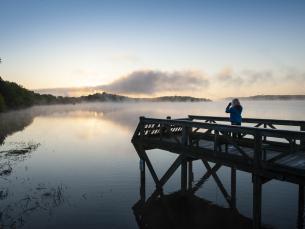 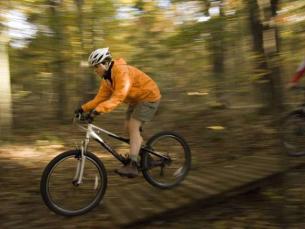