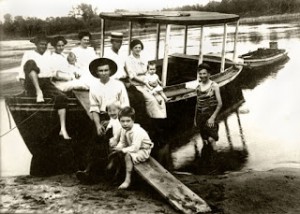 From 1895 to 1950, Arthur and Gayne Preller and their family plied the Mississippi and White River in their “floating studio,” creating one of the earliest and largest bodies of Delta photography in Arkansas history, including portraiture of sharecroppers and local citizens of the region. The exhibition tells the story of the Prellers and showcases their works. Also included in the exhibit is a 4-foot model of their “floating studio.” 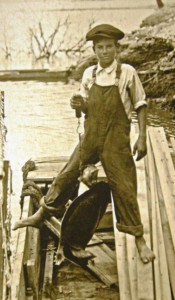 For more information on the exhibition opening or on the exhibit, contact the Lower White River Museum State Park at 870-256-3711. The museum is located at 2009 Main St. in Des Arc. The project was funded in part by the Arkansas Humanities Council and the National Endowment for the Humanities through a grant received by the  Old Independence Regional Museum in Batesville. 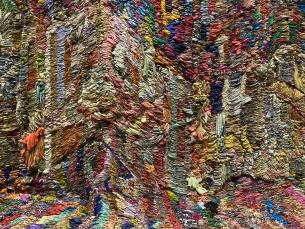