Meet Kevin Delaney of the Museum of Discovery 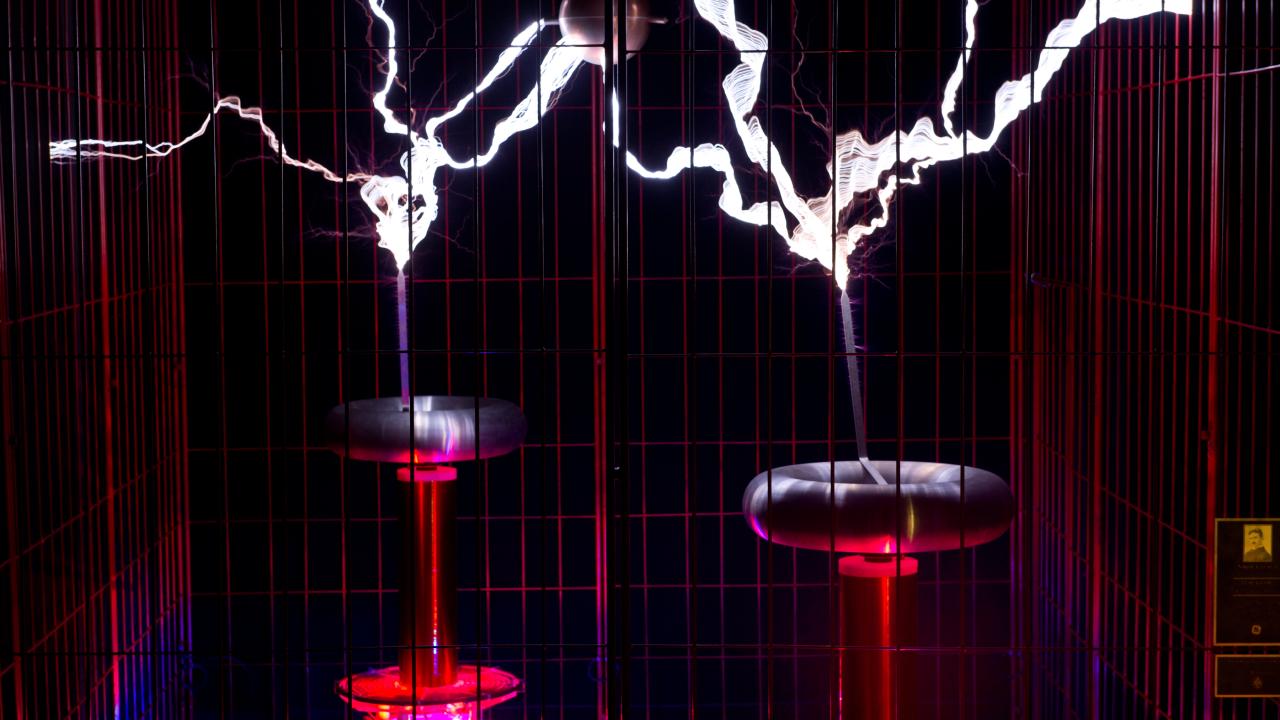 Exhibit at the Museum of Discovery

Kevin Delaney, director of visitor experience at the Museum of Discovery in Little Rock, has appeared on The Tonight Show Starring Jimmy Fallon not just once, but twice. Producers of the show contacted more than 50 science-focused museums around the country before picking Delaney as their go-to science expert for the program.

“The fastest speed at which a raindrop can hit you is 18 mph. So look out.” – One of eight science facts Kevin Delaney shares on a web exclusive featured on The Tonight Show Starring Jimmy Fallon.

During his appearances on the program, which took place in May and November of last year and were seen by millions of viewers, he shared with audiences a taste of the science demonstrations he performs routinely for visitors to the Museum of Discovery. In one memorable segment, Delaney makes a giant cloud with host Jimmy Fallon and actress Lucy Liu (Elementary) as his lab assistants.

“Working with Jimmy Fallon and the whole crew at the Tonight Show is as fun as you’d expect,” said Delaney. “It takes a lot of folks doing a lot of work to put that show on every day.”

Before joining the museum staff, Delaney worked as a playwright, director and teacher. He grew up in New Jersey, relocated to New England and lived in Rhode Island until 2011.

“I moved to Arkansas in 2011 with my wife, who grew up here,” he said. “She always boasted about how beautiful the state is, and she was absolutely right.”

Delaney said his favorite aspect of living in Arkansas is “the rich and diverse natural beauty of Arkansas, the lakes, rivers, mountains, and wildlife. It’s the Natural State for a very good reason.” His favorite places to visit in the state include “any of our state parks, especially Devil’s Den and Pinnacle Mountain.”

The Museum of Discovery, which was recently named by the Mensa Society as one of the nation’s top 10 science museums, is the oldest museum in Little Rock. It opened in 1927 as an antiquities museum and evolved through the years to what visitors see today.

In 2011, the museum closed for nine months to add a new entrance and undergo a total renovation that included hands-on interactive exhibits and programs, with a focus on science, technology, engineering and math. A few of the exhibits at the museum include “Amazing You,” which gives visitors a peek into the workings of the human body and “Earth Journeys,” which highlights the geographic features of Arkansas.

One of Delaney’s favorite parts of working at the museum is watching people discover new ideas and concepts.

“I think our ability and willingness to change and remain relevant and an important educational resource is a huge factor in our success,” he said. “

Our visitors love that we’re so hands-on. It’s not very often that you go to a museum where people encourage you to touch the exhibits. It also helps that we have amazing support from the community and state.”

If visiting the museum for the first time, Delaney said he would recommend not leaving without trying out the bed of nails exhibit. “It’s quite relaxing, I promise,” he said.

His favorite science demonstration to perform is hard to pick because he says there are so many he enjoys doing. “I think an audience favorite is liquid nitrogen Cheetos,” he said.

At the museum, Delaney also oversees the Science after Dark program for adults. “The Museum of Discovery is often incorrectly viewed as being a children’s museum, and while educating kids is a huge focus of ours, we want to encourage people of all ages to get excited about science, “ he said.

“An adults only event was a great way to remind people we’re here for everyone. Plus, the concept of pairing science with a beer…well, it just works.”

Delaney said he enjoys living in the state and working at the museum. “I appreciate all of the support and encouragement I have received from the entire state,” he said. “Arkansans do an amazing job of getting behind their own. I’m proud to call this state home.” 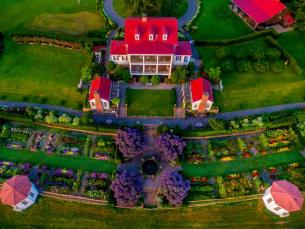 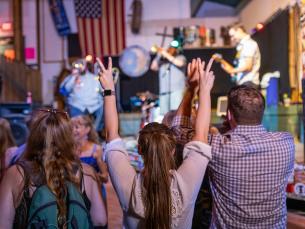