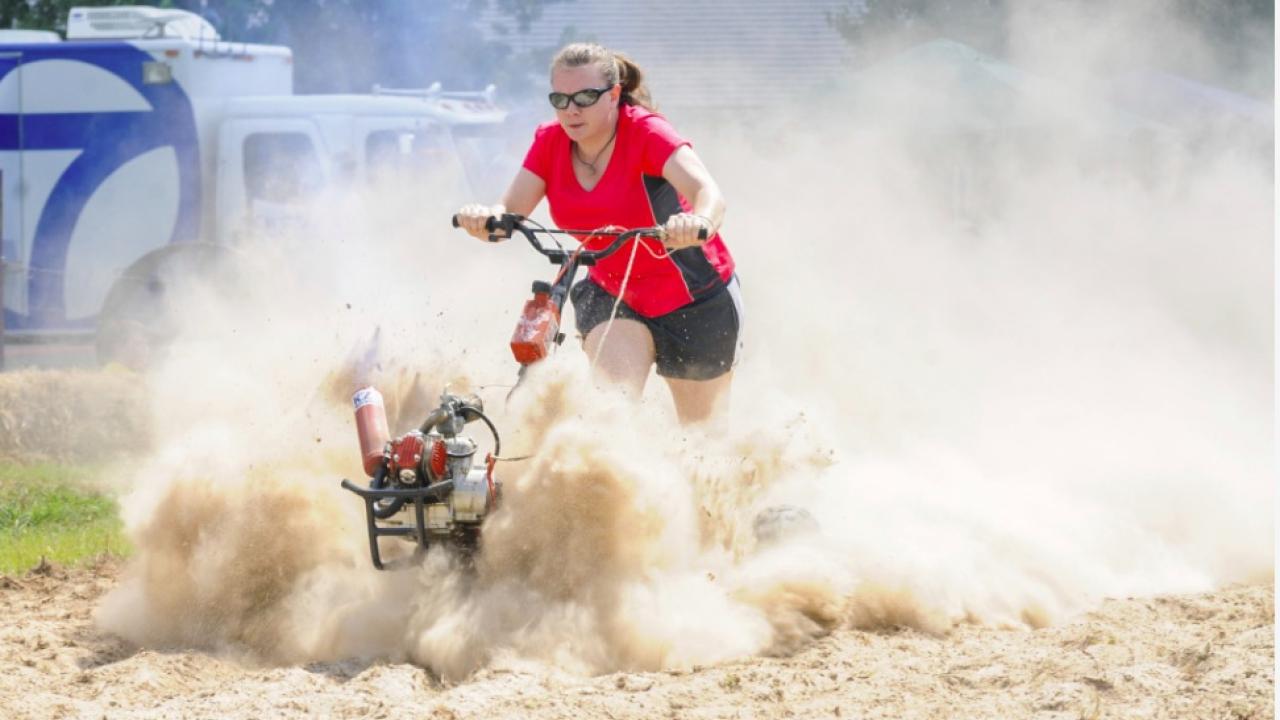 The engines of the world’s fastest garden tillers roar during the PurpleHull Pea Festival & World Championship Rotary Tiller Race every June in Emerson.

You simply won't see anything else quite like this festival, where souped-up garden tillers till the 200-foot track in seconds.

In the small town of Emerson, seeing high-performance tillers racing down a straightaway has become an annual tradition. Humor is plentiful during the races and throughout the festival.

The idea for the festival was first proposed by Glen Eades, who at the time was a columnist on Emerson-area news in the Magnolia Banner-News. The festival now garners exposure and pays homage to a local delicacy found in most south Arkansas backyard gardens.

Events scheduled throughout the festival also include the World Cup PurpleHull Pea Shelling Competition, the Million Tiller Parade and the Pea-Stompin’ Street Dance.

Emerson is located in south central Arkansas six miles north of the state’s border with Louisiana and 12 miles south of Magnolia via U.S. 79. 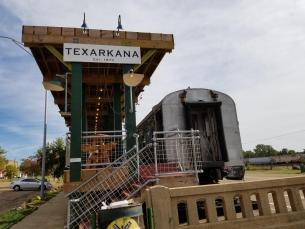 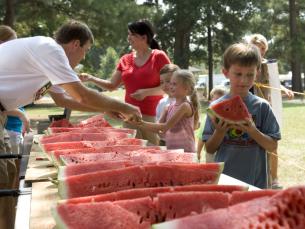 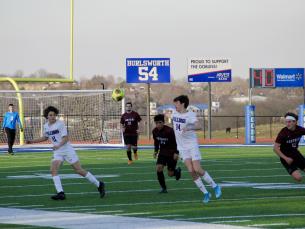