One of the many things we are privileged to have in the Arkansas Delta is Warfield Concerts. The organization was created via an endowment from Samuel Drake Warfield, a Helena native, who wanted to provide the area with access to the performing arts.

This year, Warfield Concerts in Helena-West Helena hosts the annual Warfield Music Festival on May 2-5.  On Thursday, May 2, Philip Bauer takes the stage in A Tribute to Johnny Cash. Immediately preceding the Cash tribute, Dr. Ruth Hawkins will speak on the history of the Cash family’s move to Dyess and give an update on the Johnny Cash Boyhood Home Project. 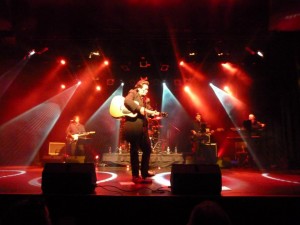 Friday, May 3, is a concert by the Skirtlifters. The group authentically recreates the music of the 19th century riverboat, parlor and stage, including period humor, skits, songs and dance. The Skirtlifters repertoire includes jigs, reels, rags, marches and waltzes. 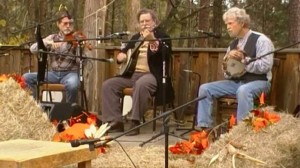 Step Afrika brings stepping to the stage of the Lily Peter Auditorium on May 4. Stepping grew out of the song and dance rituals practiced by historically African American fraternities and sororities, where the body is used as an instrument to create intricate rhythms and sounds through a combination of footsteps, claps and spoken word. 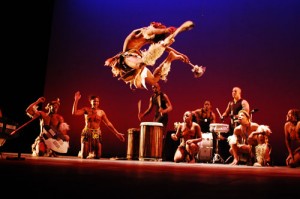 Sunday, May 5, is an outdoor performance and picnic at the Cherry Street Pavilion in historic downtown Helena at 6 p.m. Everyone is invited to bring a picnic and enjoy a performance by the Saxton’s Cornet Band. 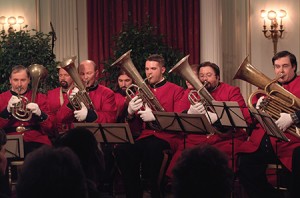 All performances are free and open to the public. For more information on times and individual performance locations, visit the Warfield Concerts website at www.warfieldconcerts.com.