This past April the World War II Japanese American Internment Museum in McGehee opened its doors. On hand that day were hundreds of people, some of whom had spent time in the internment camps at Rohwer and Jerome, including actor and Internet sensation George Takei. 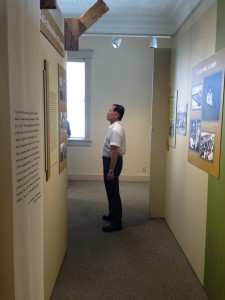 The museum houses the featured exhibit, “Against Their Will: The Japanese American Experience in World War II Arkansas.”  The exhibits provide a glimpse into the lives of nearly 17,000 Japanese Americans once interned at the two locations.

Many Arkansans are unaware of the story of Jerome and Rohwer. After the United States entered World War II, President Franklin Roosevelt created the War Relocation Authority, creating 10 sites throughout the country to incarcerate Japanese-Americans as a means of national security. Rohwer and Jerome were established in March 1942 and served as the War Relocation Authority’s easternmost campsites. The two camps would eventually house over 17,000 people. Jerome, located in Drew County, operated the shortest amount of time of any of the 10 camps, from Oct. 6, 1942, to June 30, 1944. All that remains of the camp is a smokestack from the camp’s laundry remains. A granite marker commemorates the camp’s location. Rohwer is located northeast of McGehee. The camp was opened Sept. 18, 1942, and did not close until Nov. 30, 1945, making it one of the last camps to cease operation. The location has several commemorative markers and a small cemetery. The site is listed on the National Register of Historic Places and has been designated a National Historic Landmark. 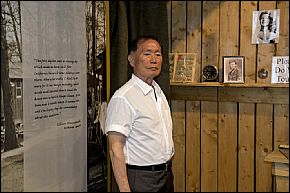 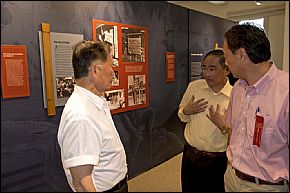 The World War II Japanese American Internment Museum is located at 100 S. Railroad St. in downtown McGehee. The museum’s hours are Tuesday – Saturday, 10 a.m. to 5 p.m. For more information, phone 870-222-9168. You can check out their Facebook page here. 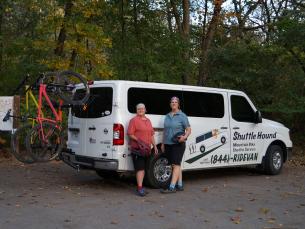