Arkansas native, singer/songwriter Iris DeMent is returning to her home state to perform on May 10 at the Ron Robinson Theater in Little Rock. 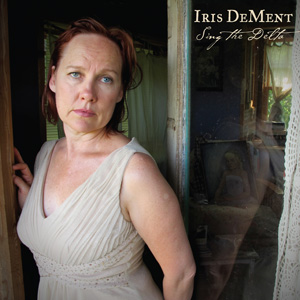 According to sponsors, DeMent is a contemporary folk singer and songwriter whom country legend Merle Haggard has called “the best singer [he’s] ever heard.” Her music is influenced by gospel and country genres and has been covered by such performers as David Byrne, Merle Haggard, and Natalie Merchant.  Her second album, My Life, received a Grammy nomination in 1994.

DeMent’s latest album is Sing the Delta, which was strongly influenced by the region. She says of the Arkansas Delta:

A lot of what I had stamped on me – musically, Sunday-dinner-wise, religion, and everything else – was a direct outgrowth of that.”

Sing the Delta, described by Rolling Stone as a collection of “artisanal songs of love and doubt” and by the Boston Globe as “a work of rare, unvarnished grace and power,” has received positive reviews since its 2012 release.

Slant Magazine has stated, “DeMent’s fully invested performances are lived-in and soulful, heightening the intensity of the experiences she’s singing about. Over the course of Sing the Delta,

DeMent confesses, wails, and testifies, and there’s simply no one else in popular music who tells their truths with such urgency or clarity.”

They can be purchased at Butler Center Galleries, 401 President Clinton Avenue. The theater entrance is accessible from the Central Arkansas Library System Main Library parking lot at 100 Rock Street in downtown Little Rock. 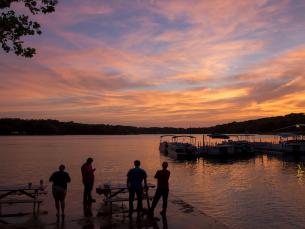 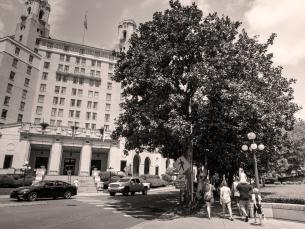 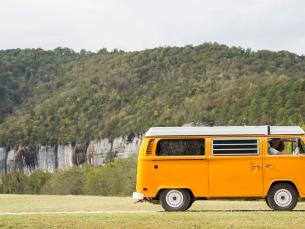 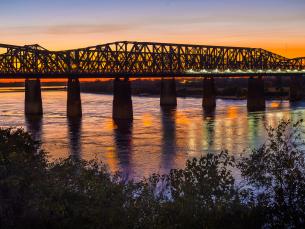