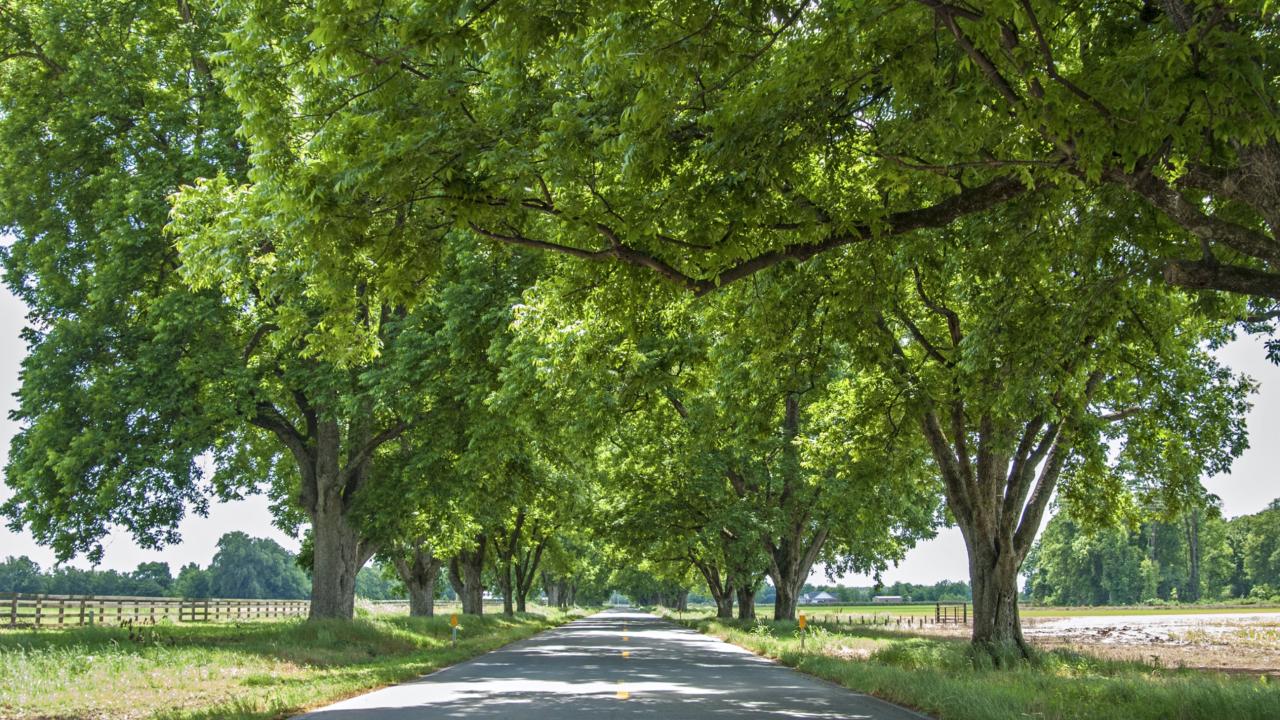 Before leaving on your road trip, a chance to fuel up is available at the culinary delights that can be found in the area. Among them is the Me & McGee Market in North Little Rock, which is a family owned and operated outdoor market focused on Arkansas products.

Once you leave town, a change in the terrain is immediately noticeable at the England exit off I-440 east and heading south on U.S. 165. It's flat, very flat, with the only noticeable uplifting being the earthen berms on the left. Behind the levees, it's also flat, and very rich. The soil here is Mississippi delta land, productive and fertile, just right for farming. And farming is still what many people do in the area.

There are vast plots of former farm land that have been transformed into housing sub-divisions. But there remain large spreads of soybeans, cotton and wheat. It's pretty country and stands of old trees in the distance and a few old farmhouses and churches dot the landscape.

The first community along the route is Scott. The town is home to the Scott Settlement, where you can learn more about early farming life. There's a Civil War Marker toward the front of the settlement, explaining the Battle of Ashley's Mills, part of the Little Rock campaign conducted by Union General Frederick Steele.

At U.S. 165, huge aluminum buildings loom across the street, aging gins where cotton was processed and stored. Crossing U.S. 165 diagonally and getting on Ark. 161, ahead is a restored building that used to be the old Steele-Dortch Store. Today it serves as a state park called the Plantation Agriculture Museum. 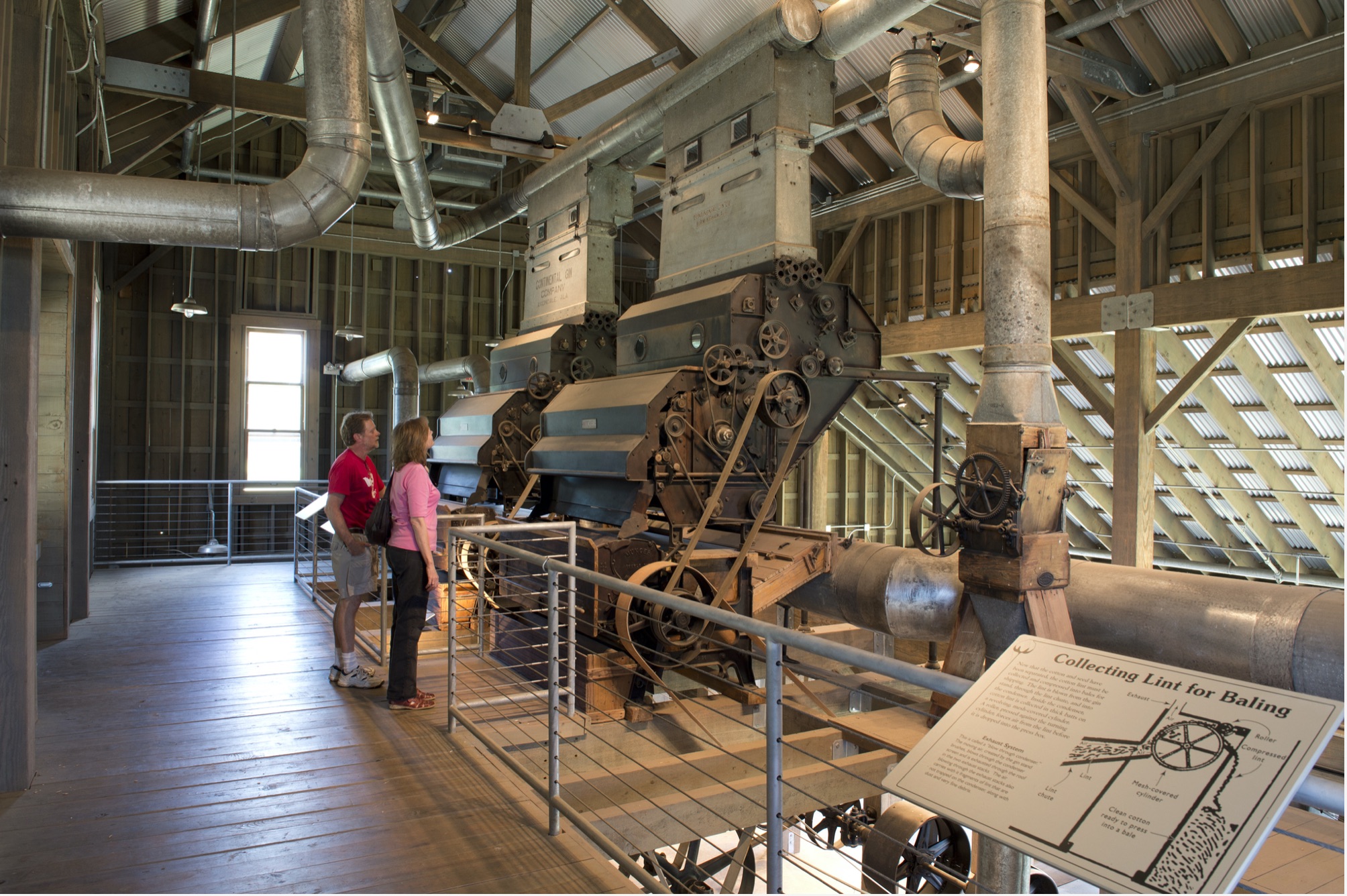 Exhibits in the museum focus on the era when equipment was mule and man-powered. They are designed to explain the entire process of growing cotton, from the preparation of the field to the final step at the gin.

If you are hungry, Seaton's Scott Place in town is known for their barbecue and onion rings and other fare. Next door is the Curve Market that you can check out.

There are other notable sights in Scott. Not to be deterred by a dirt road, a visit to Marlsgate is worth the trek. It was the original old Dortch Plantation, built by a prominent farming family. Located on the shores of Bearskin Lake, the stately home is open only for group tours and special occasions such as weddings, receptions and luncheons. But it's worth a drive-by just to get a view what was once one of the major plantations in Arkansas. 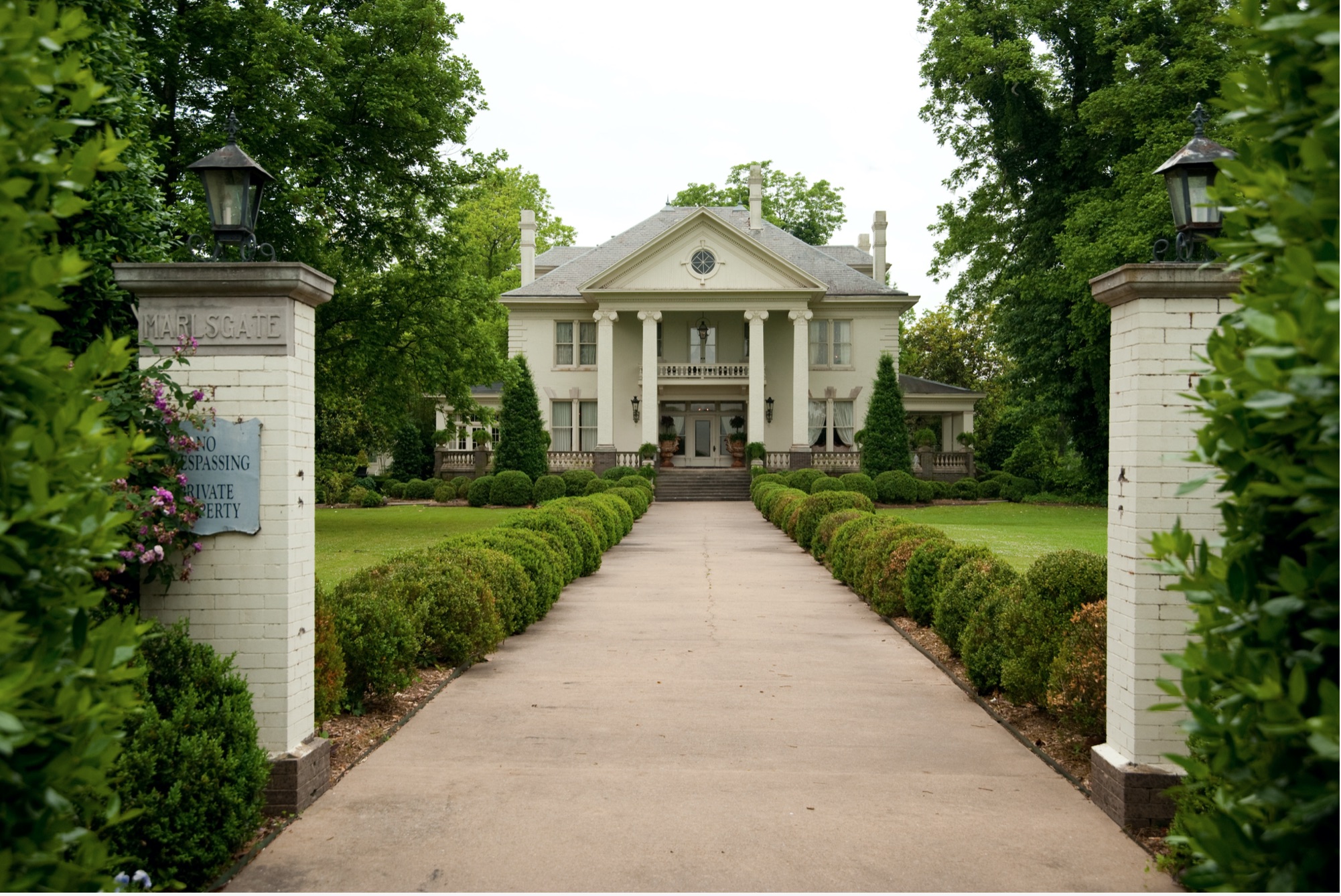 Going back the same route to Ark. 165 and Scott, continue south. On the right is an oddity for this region, an uplifting in the otherwise flat terrain known as Toltec Mounds. The state park that incorporates these ancient mounds and the Plum Bayou culture that inhabited the site from 650-1050 A.D. is a well worth stop. 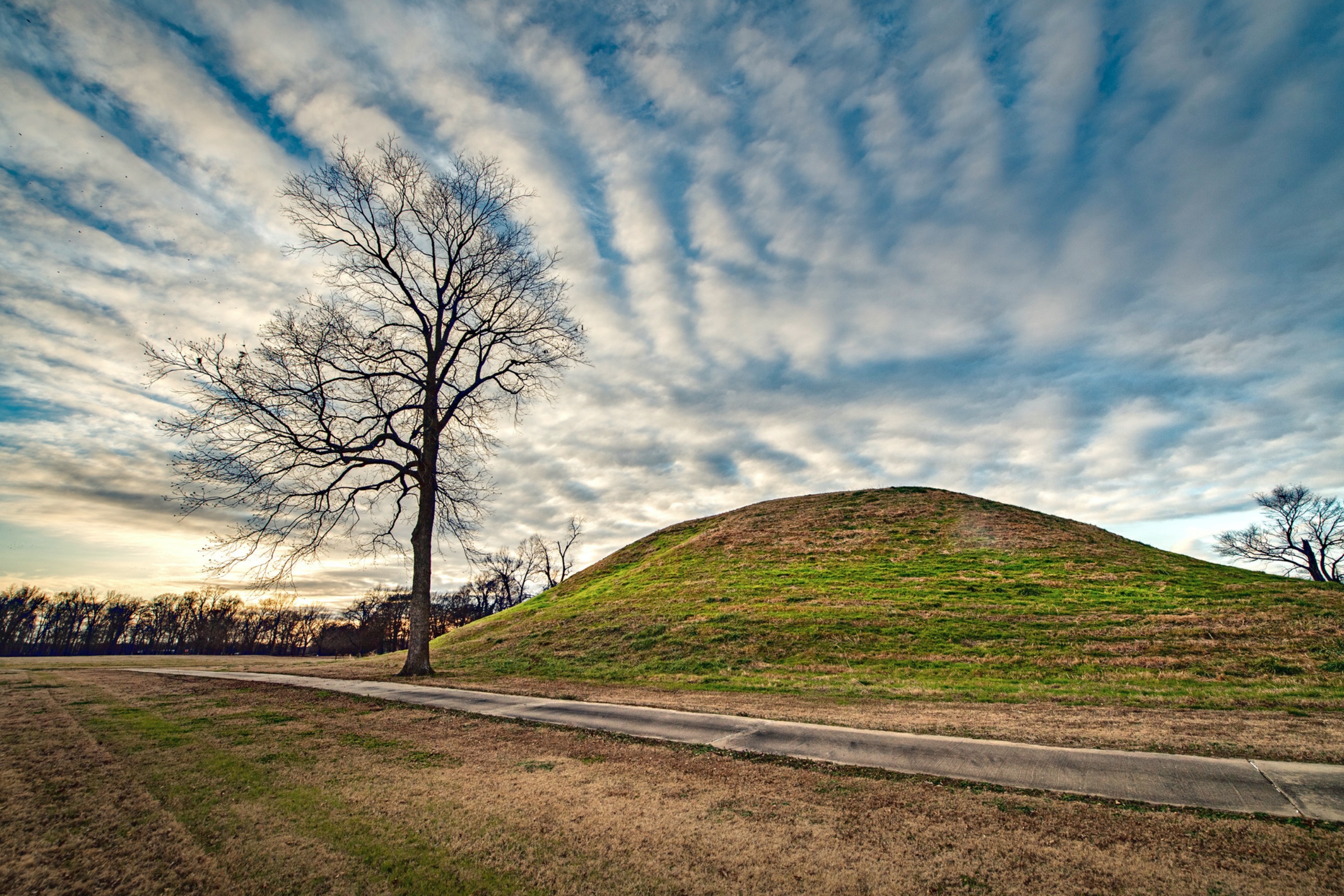 After leaving Toltec, continue on U.S. 165, highlighted by groves of pecan trees and huge antebellum-style homes. Past the intersection with Ark. 15, downtown Keo is on the right.

On Keo's Main Street is Charlotte's Eats and Sweets, located inside an old apothecary shop and offering food and homemade deserts, and especially known for their famous pies. The building was built in 1926 by the Cobb family, plantation owners in the area. It was in the late 20s or early 30s that the drug store was bought by pharmacist Bishop Leake who gave the store its first claim to fame. He was the creator of Leake's Liniment, a well-known medicine of the times. Leake passed away in the 1960s and the building was unoccupied until Charlotte's opened in 1993. The original mahogany apothecary cabinets and soda fountain are still in place.

If you are looking for a change of scenery, this road trip to Scott and Keo is sure to satisfy.

Featured Article
Nature & Culture in the Ozarks
Watch the Video