Fort Smith has extra cause to celebrate on Christmas Day with the kick-off of its year-long bicentennial celebration.

The initial event is set for 2 p.m. to 5 p.m. on Dec. 25 at the Fort Smith National Historic Site, located at 301 Parker Ave. Re-enactors will portray the landing of the U.S. Army at Belle Point, the city’s first fort located on the Arkansas River. Following the re-enactment will be a reception hosted by the Fort Smith Museum of History.

That’s just the beginning. From this December until December 2018, cultural, artistic, historical, educational, and entertainment events are planned for all ages and interests.

Fort Smith certainly has plenty to celebrate. This military settlement has grown into a city that is a meetinghouse for the past, present and future with its well-preserved frontier spirit, its establishment of contemporary mural art, and its thriving community that is building for the future.

On the banks of Arkansas River, Fort Smith celebrates its Wild West history at museums like the National Historic Site, with the 25-foot-statue of U.S. Deputy Marshall Bass Reeves, through preservation of numerous historic homes and with annual festivals, such as its Old Fort Days Rodeo, held each spring. Downtown, Garrison Avenue is full of shopping, dining, arts, nightlife and entertainment venues.

This colorful American background is the reason “True West” magazine selected Fort Smith, Arkansas as the Top True Western Town for 2013 and why it has stayed in the Top Ten list each year since.

Organizers are celebrating the town heritage through four main themes as they take a look back to where Fort Smith started, where it currently is, and where it is going.

Many events are already set and range from symphony concerts to cutting horse shows to a Guinness World Record attempt for the single largest lip-syncing show.

Products for the 200th birthday are available online, including a Bicentennial Commemorative Book and a special edition Henry .44 cal. level action rifle from Wellington LTD in collaboration with renowned artists Michael Haynes. Only 50 will be produced.

Located on the Arkansas-Oklahoma border and near the junction of Interstates 40 and 49, Fort Smith is five miles from Van Buren, 47 miles from Arkansas wine country, and 63 miles from Fayetteville. 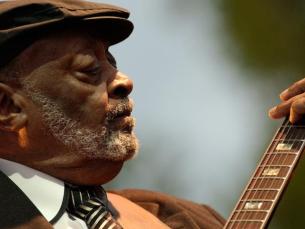 The Legends of Turkey Scratch 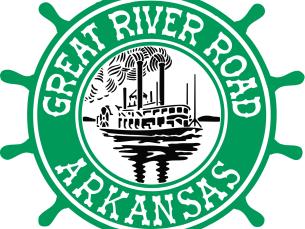