Bentonville is a place like no other, a place of ideas, innovation and inspiration. No longer just known as the corporate headquarters for Walmart, this small town of 49,000 boasts a bounty for visitors and residents alike. Art, food, music, cycling, history and forward thinking abound in this Northwest Arkansas town. Located in the foothills of the Ozark Mountains, Bentonville is easily accessible from most major cities by air and just a short drive from Kansas City, Dallas, Oklahoma City, St Louis and Little Rock.

While in town be sure to check out Crystal Bridges Museum of American Art, founded in 2005 by the Walton Family Foundation. Crystal Bridges' permanent collection spans five centuries of American masterworks ranging from the Colonial era to the current day. 21c Museum and Hotel adds another artful element to the Bentonville scene, with over 12,000 square feet of gallery space that adjoins this 104-room boutique hotel and world class restaurant The Hive, downtown Bentonville is among one of only seven other cities to house such a unique place to stay and play.

Come and play at the Scott Family Amazeum children's museum and be wowed by the 50,000 square feet of hands on exhibit and tinkering space. Take a walk down memory lane at the Walmart Museum inside the original 5&10 opened in downtown Bentonville in 1950. Have a soda or a milkshake at Spark Cafe located right next door. Take time to see and explore what life was like as far back as 14,000 years ago at the Museum of Native American History showcasing one of the most comprehensive artifact collections in the south.

If festivals are your thing Bentonville is the place for you. The Bentonville Film Festival, now in its fourth year, is founded by Academy-Award winning actress Geena Davis and focuses on women and inclusion in film. The Bentonville Running Festival hosts the Bentonville Half Marathon each spring and sees over 3,500 runners annually. The newly opened 8th Street Market, located in the Downtown Market District, is home to an ever-growing list of new festivals and events including the two-day Bite NWA food festival and the World Champion Squirrel Cook-off held annually.

Bentonville is known as one of the top cycling destinations in North America. International Mountain Biking Association (IMBA) has ranked Bentonville a Silver-Level Ride Center. We have over 140 miles of hard and soft trails for you and your family to explore. Whether you are an experienced rider or a beginner Bentonville has something for everyone to enjoy.

With all there is to see and do food and drink will be in order, stop in to one of the local breweries and grab a pint, or get a bite to eat at a locally-owned restaurant. Known for its High South cuisine, Bentonville is bringing southern hospitality to a whole new level, from fine dining to farm to table. 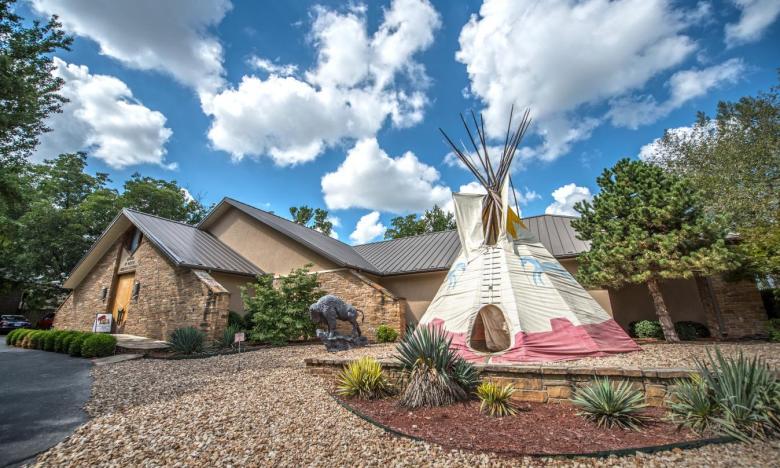 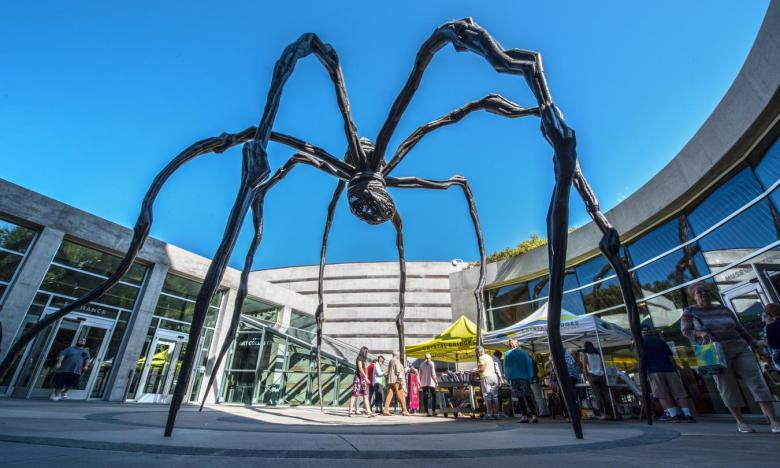